The Audi Q7 is our reigning used luxury SUV champion, but how does it stack up against the ever popular Volvo XC90?... 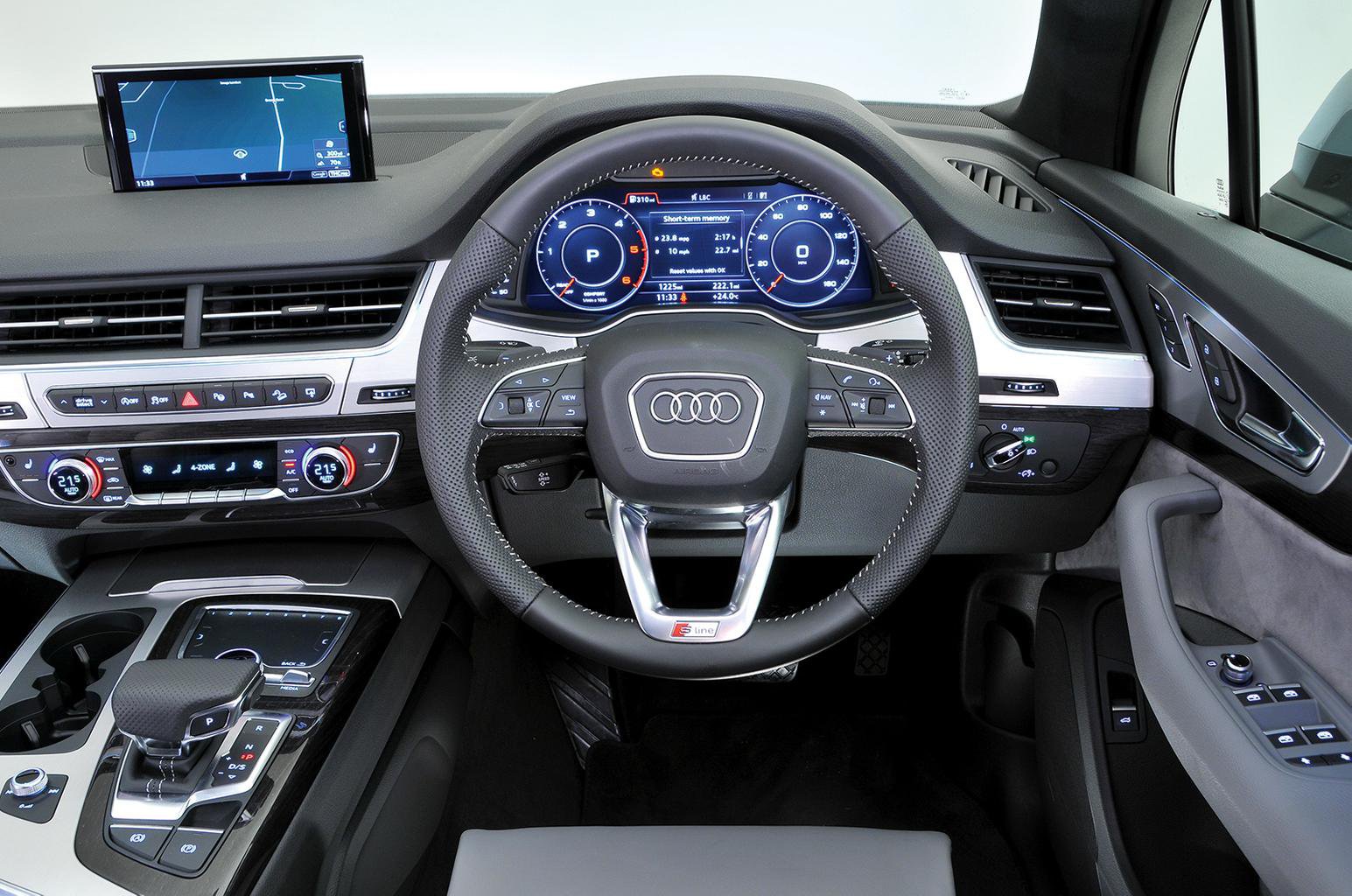 One of the attractions of SUVs is the cabin space offered, and in this respect, neither car disappoints. Both offer generous front head and leg room, plus a commanding view of the road ahead, but the Audi’s cabin is the wider. It isn’t perfect though, because its tapering rear side windows restrict over-the-shoulder visibility.

Both cars have fully adjustable electric seats, and the S Line seats in the Audi are broader than the Volvo’s. That being said, it’s the Volvo’s softer seat cushions that feel more cosseting, and are easier to get comfortable in.

The second row of seats in each offers virtually identical amounts of head and leg room. There’s room in both to seat three abreast on individual seats that slide and recline, although the Q7’s extra width provides more shoulder room. Both cars’ outer seats tilt forward easily to allow access to the third row.

Climb into the third row and it’s the XC90 that offers more space. However, neither car will be comfortable for tall adults beyond short trips. In the XC90 the seats are easy to raise manually, but the Q7 makes life even easier with a button to raise or lower them electrically. The XC90 also offers the most boot space whether you are using it in seven- or five-seat mode.

In this XC90 you get a TFT screen instead of analogue instruments whereas Audi charges extra for the same thing in the Q7. It’s worth opting for, though, because it displays information, including sat-nav maps, conveniently in your line of sight.

Volvo has opted to give the XC90 a tablet-style 9.0in infotainment touchscreen mounted in the centre of the dash. It operates everything from the temperature to the navigation and works well, although some of the smaller icons can be tricky to select on the move. 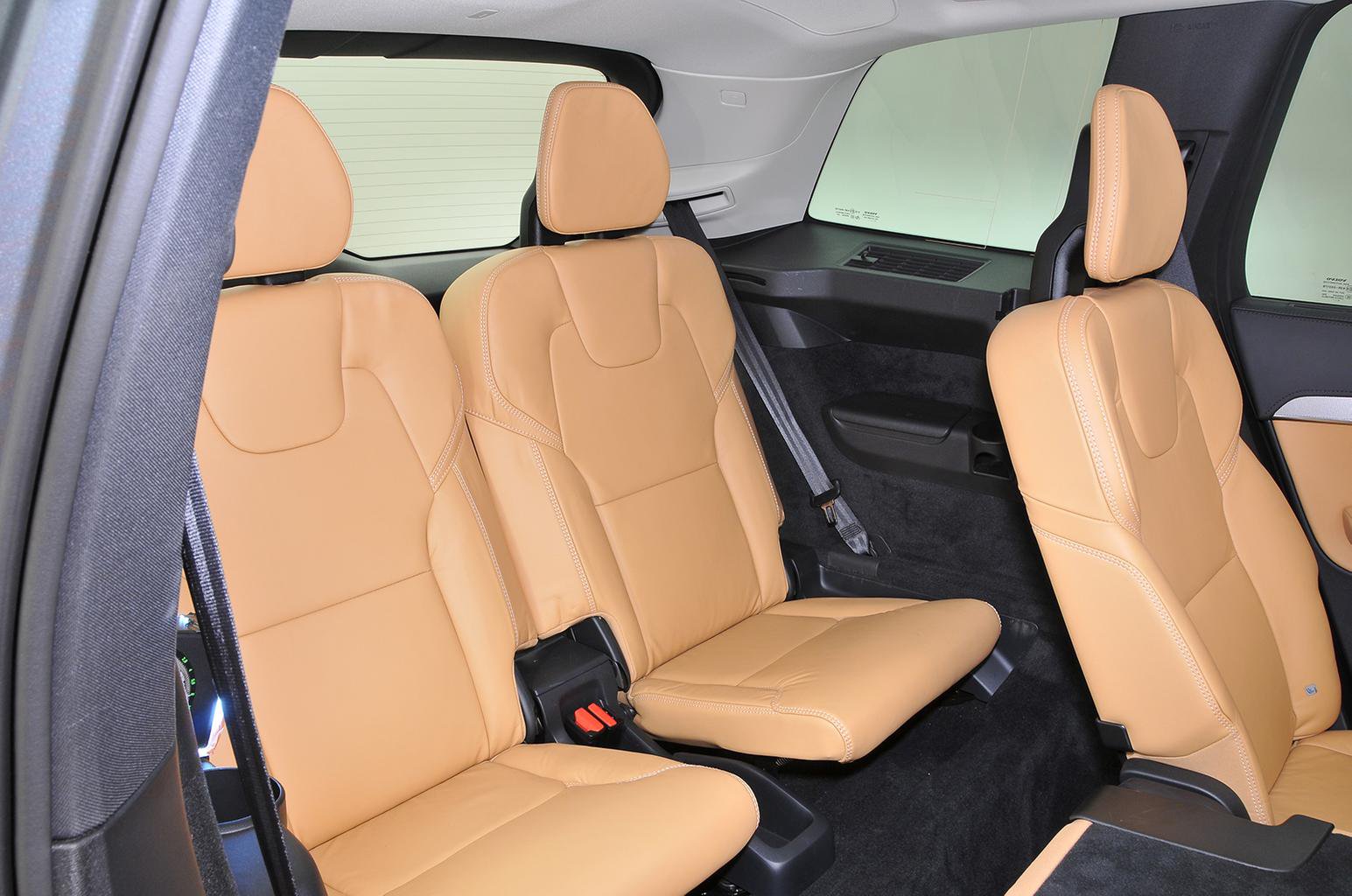 Audi meanwhile, offers a more traditional centre console, with separate climate and radio controls as well as its MMI infotainment system. Some of the menus require a bit of familiarisation, but the 8.3in screen is easier to see, and the rotary controller is less distracting to use while driving. There’s also an additional writing pad for entering names and addresses.

There’s little to choose in how the two cars’ interiors feel; each has very high-grade trims that are used to good effect. The Q7 S Line has leather seats with Alcantara as standard; it ’s £1100 to upgrade to full leather. The Volvo’s interior is a nice place to spend time, too, with stitched leather across the upper dashboard and door trims and higher-grade Nappa leather seats as standard. 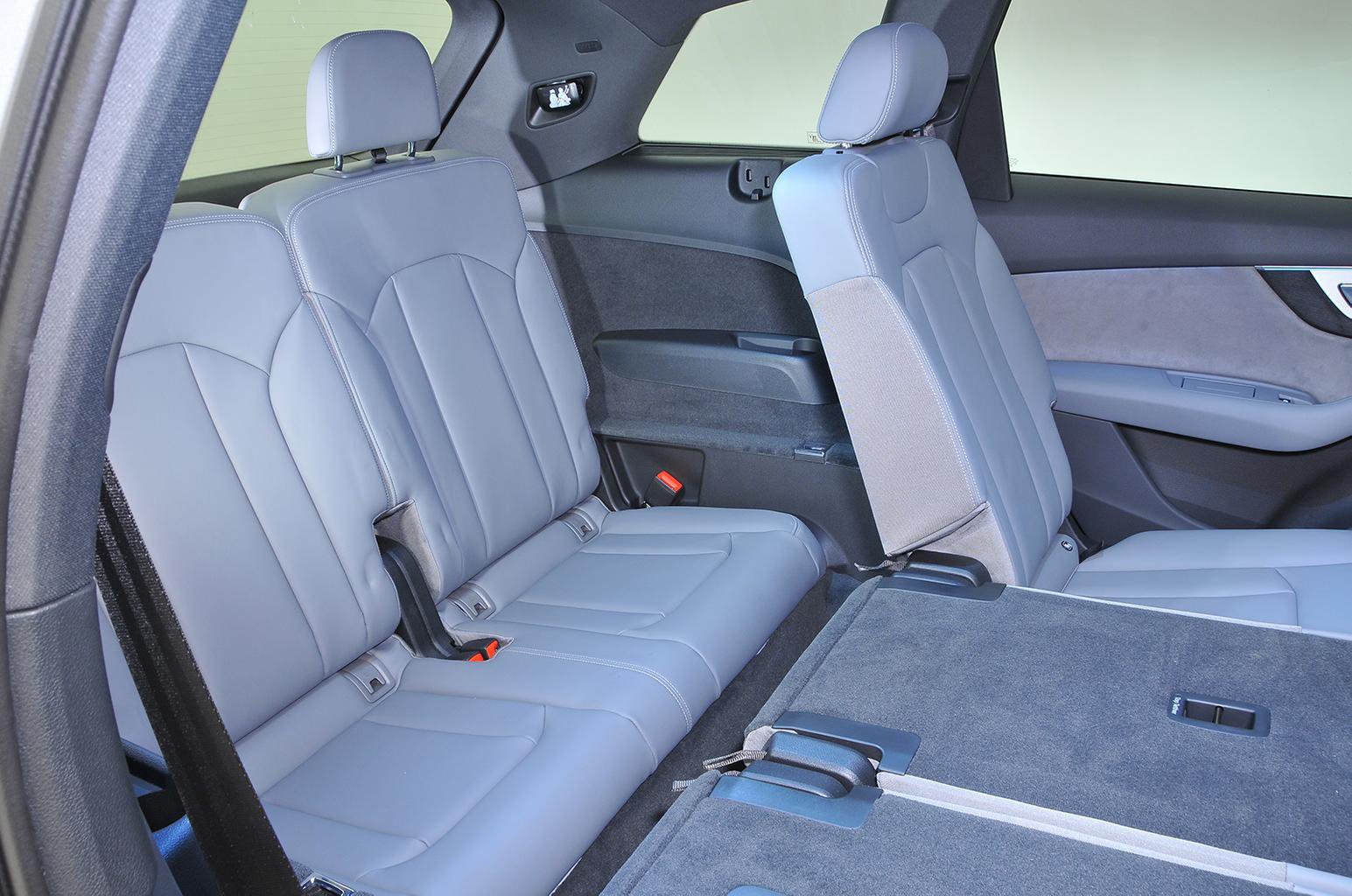 As you’d expect, the two cars come well equipped with both getting a DAB radio, Bluetooth connectivity, LED headlights and a powered tailgate as standard. The Q7 is the only one that comes with four-zone climate control, but for £900 you can buy a pack for the XC90 that includes this and third-row air-con.

Both come with an alarm and immobiliser, plus airbags and active safety technology. These include city safety systems to warn of impending collisions, which will apply the brakes automatically if necessary. 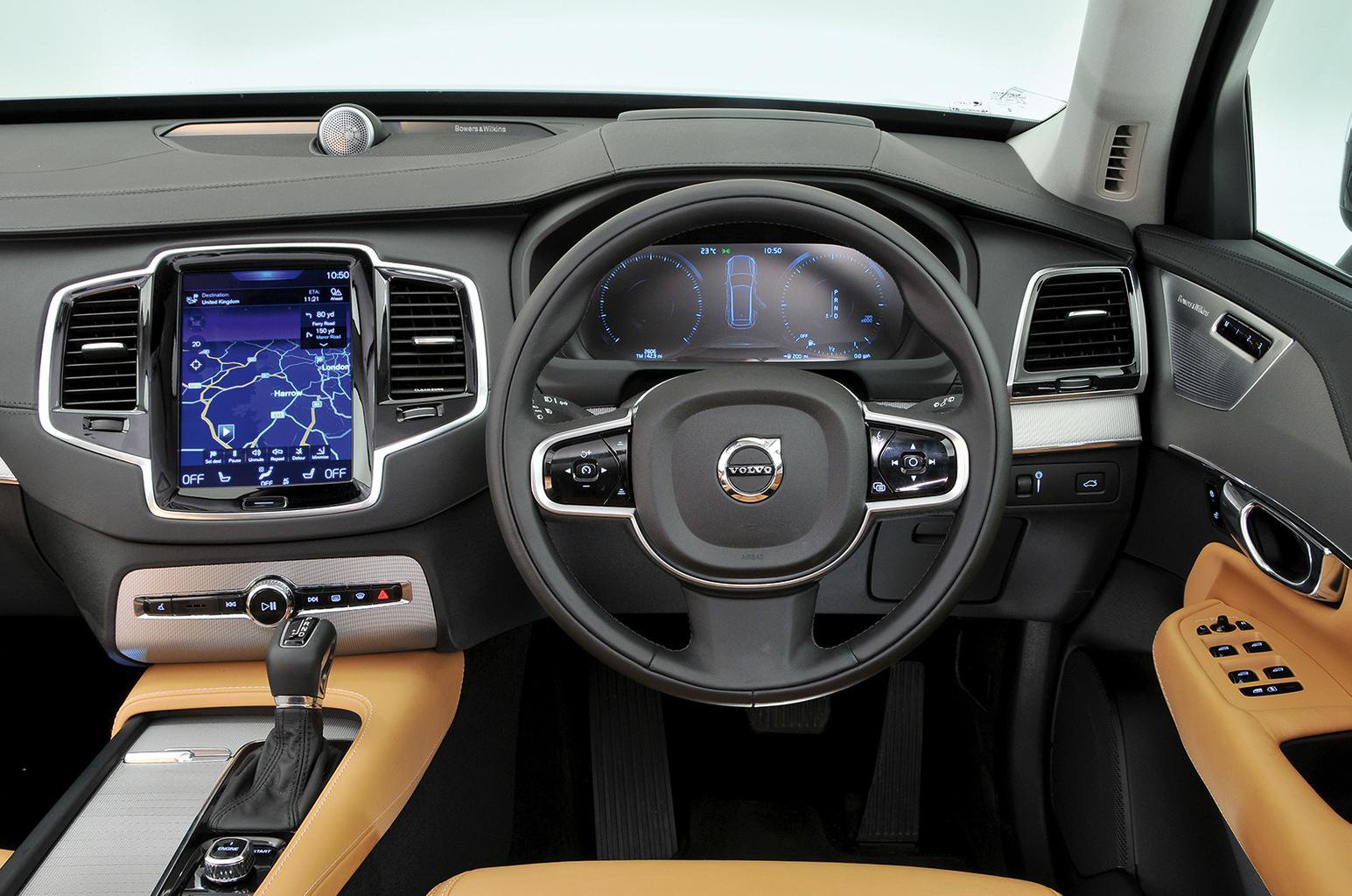 Expensive, but desirable, good to drive and with a stunni...

When will Audi fix our car's broken button?