Fancy a used car that’s practical enough to fulfil family duties, yet smart enough to feel special on the school run? These four should fit the bill... 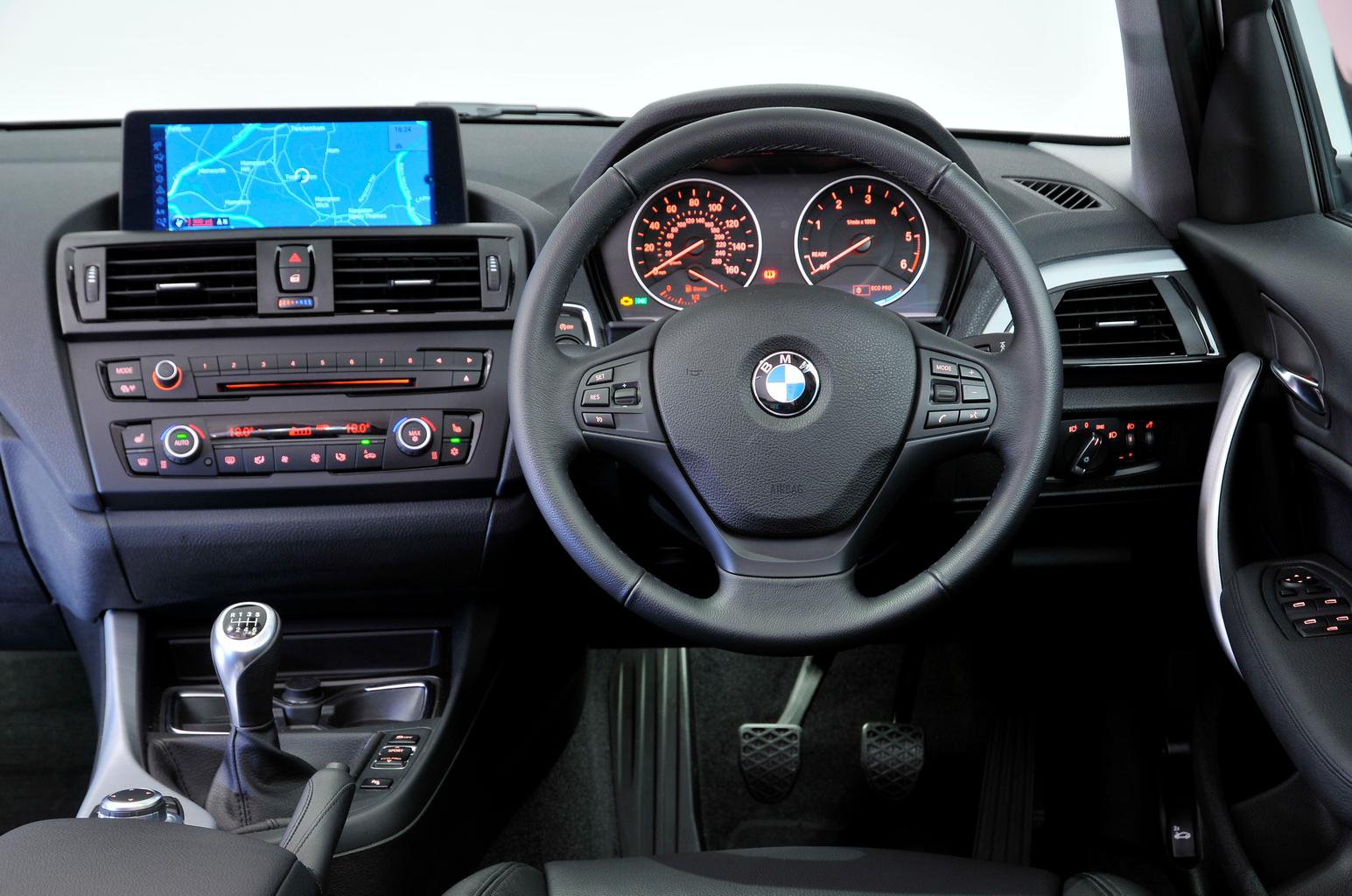 As soon as you settle into the BMW 1 Series’s driver’s seat, you’ll notice that the pedals are offset to the right, and many people will find that uncomfortable. They may also find that the dark dashboard and high centre console around the gear lever make them feel rather hemmed in. On the other hand, the low-slung driving position gives the car a subtly sporty feel, and there’s plenty of adjustment in the seat and steering wheel. It’s just a shame that the seat controls are so fiddly.

The BMW’s iDrive entertainment system is the most intuitive here. Yes, it takes a little time to master the combination of turns, prods and pushes on the rotary control that runs the show, but once you’ve done that, it’s plain sailing, especially with the various shortcut buttons that simplify the process.

Like the BMW, the Lexus CT has a high centre console that can make the driver feel hemmed in. Taller drivers may also wish the steering wheel would rise higher, but there are few complaints about the driving position otherwise.

Would that the same could be said of the Lexus’s infotainment. Our car was fitted with the optional sat-nav, which brings with it Lexus’s Remote Touch system. Not only does this mean the console is dominated by the ugly bulge of the ‘mouse’, but it’s also a devil to use as you try to point the cursor at an object on the screen before pressing the ‘enter’ button. We prefer the standard dash, which is well-ordered, easy to use, and lovely to look at, although functionality is very limited.

The Volvo V40 also uses a screen-based system, but it has very different controls: just two buttons and one dial. They’re easy enough to use (the steering wheel mounted controls do the same job), but there is a large number of menus and too many of the small buttons on the centre console look too similar.

You sit higher in the Volvo than in the others; you may like that, you may not. There’s certainly no shortage of adjustment in the seat, but more an issue is the way the body swoops down at the rear of the car. That means the rear window is rather shallow, restricting your view when reversing. To make matters worse, the car’s waistline rises markedly toward the rear, making for small rear side window and these, too, restrict visibility.

In many ways, the Volkswagen Golf is a lesson to all the others, because it does most of the important things well. There’s a huge range of movement in the driver’s seat and steering wheel, the seat is easily adjusted, and the few controls are simple to operate. To cap it all, the wide expanse of glass achieves the double whammy of making the interior feel nice and airy, and giving the best all-round view. 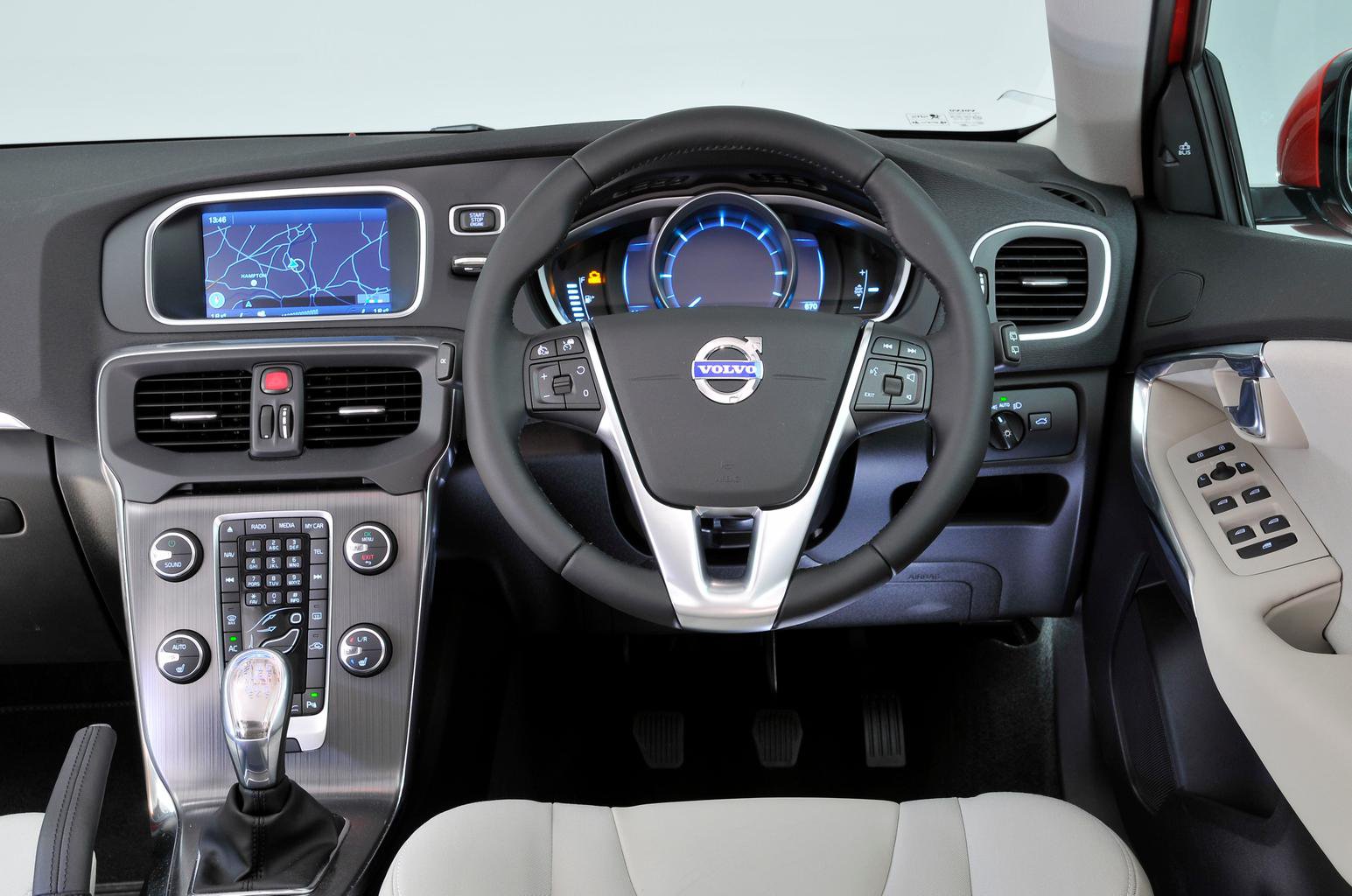 However, the Golf’s entertainment system is sorely lacking. It’s the only car here without Bluetooth or a USB connector, for example. At least this shortage of functionality means there are few controls. What the buttons under the display do varies in line with what the stereo is doing, but the function is always obvious.

If you want a few more features, try and find a car with the optional upgraded stereo, which gives you four more speakers, an aux-in socket, and an interface which allows you to control your MP3 player.

The BMW has soft(ish)-touch materials across the dash, but other parts, such as the glovebox lid, are made from hard, scratchy plastic. You can level the same accusation at the Lexus, and the impression is reinforced by the row of blanked-off switches by the driver’s right knee.

By contrast, the Volvo is a very different-looking beast, and all the better for it. Its mix of materials, trims and details is the smartest here. The Volkswagen, meanwhile, looks more austere, but it’s a classic and about as swanky as cars in this class get – although the door trims look a little flimsy.

You’d have to be very tall to worry about the head or leg room being tight in the front of any of these cars. Although the tape measure reveals the V40 to have the least head room, there’s enough for a six-foot driver to be comfortable. However, if you’re a bit of a beanpole, go for a German car; the BMW has the most leg room up front, while the VW has the best head room. 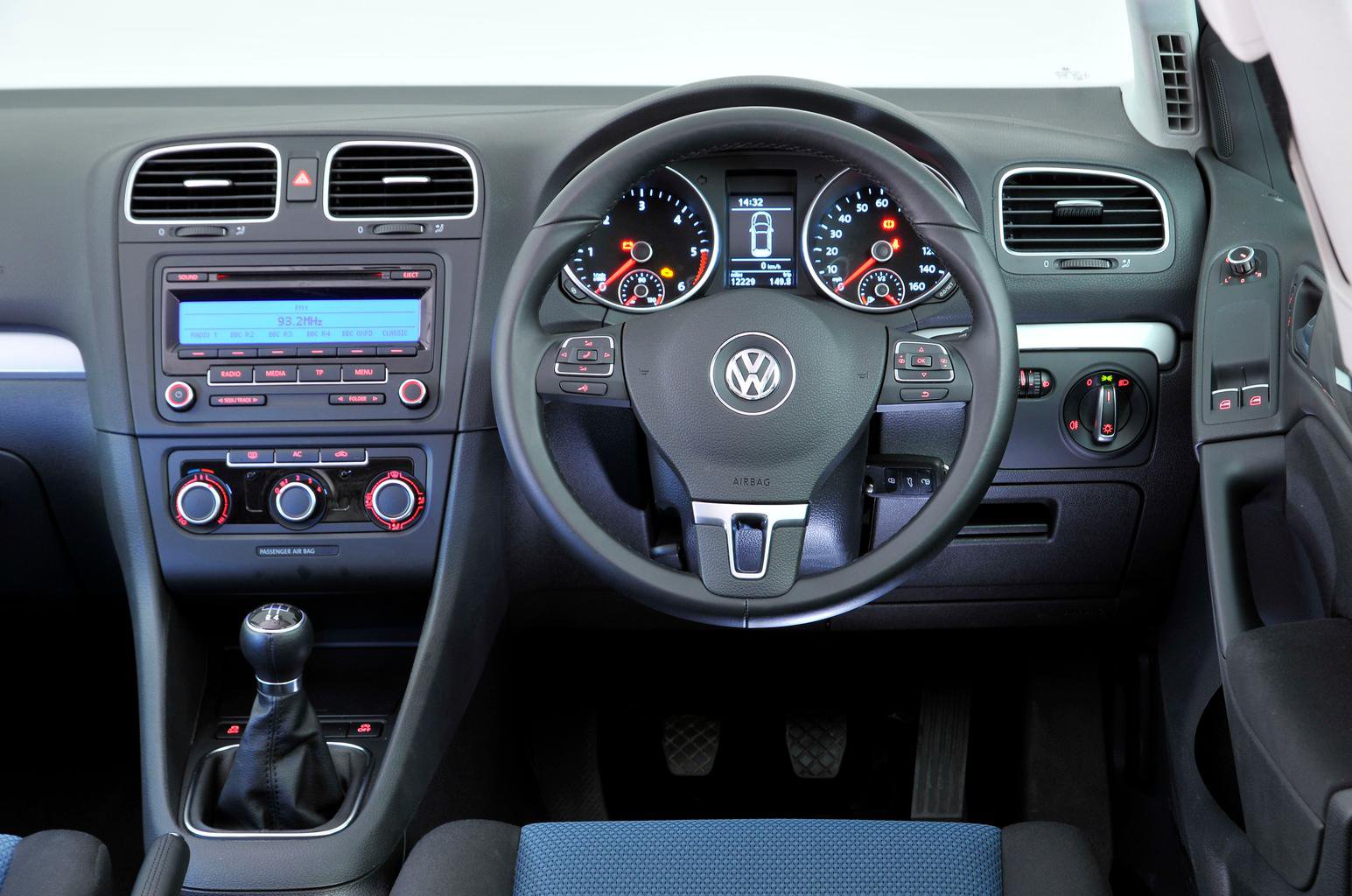 The Lexus is the least impressive, especially for rear leg room. Every other car here provides more, while the height available for luggage in the boot is limited by the battery pack beneath it.

The Volvo is a little better, with more stowage around the driver. However, head room in the rear isn’t anything like as generous. Anyone more than six feet tall might find their head brushing the roof lining, and those who can sit straight will feel claustrophobic because of the way the edges of the roof cut into head room. The boot is much better, if a little narrow.

For anyone trying to get into the back of the BMW, the biggest problem is the way the rear wheel arches eat into the door opening. The small rear windows make it feel dark and claustrophobic, too, but once you’re in the rear seats, you’ll find very decent head and leg room.

It’s a similar story with the BMW’s boot, which provides decent space but is awkward to use because it’s relatively narrow; the aperture isn’t as wide as in the other cars.

The Golf’s big windows give it a lovely, airy feel in the back; it’s easy to get there and once you’re in place, you’ll realise no other car here provides as much head or leg room.

Its boot, too, is just the ticket, with a nice wide opening and a deep, wide load bay. The only frustration is that the 60/40 split rear seats don’t lie completely flat and leave a big step in the floor. 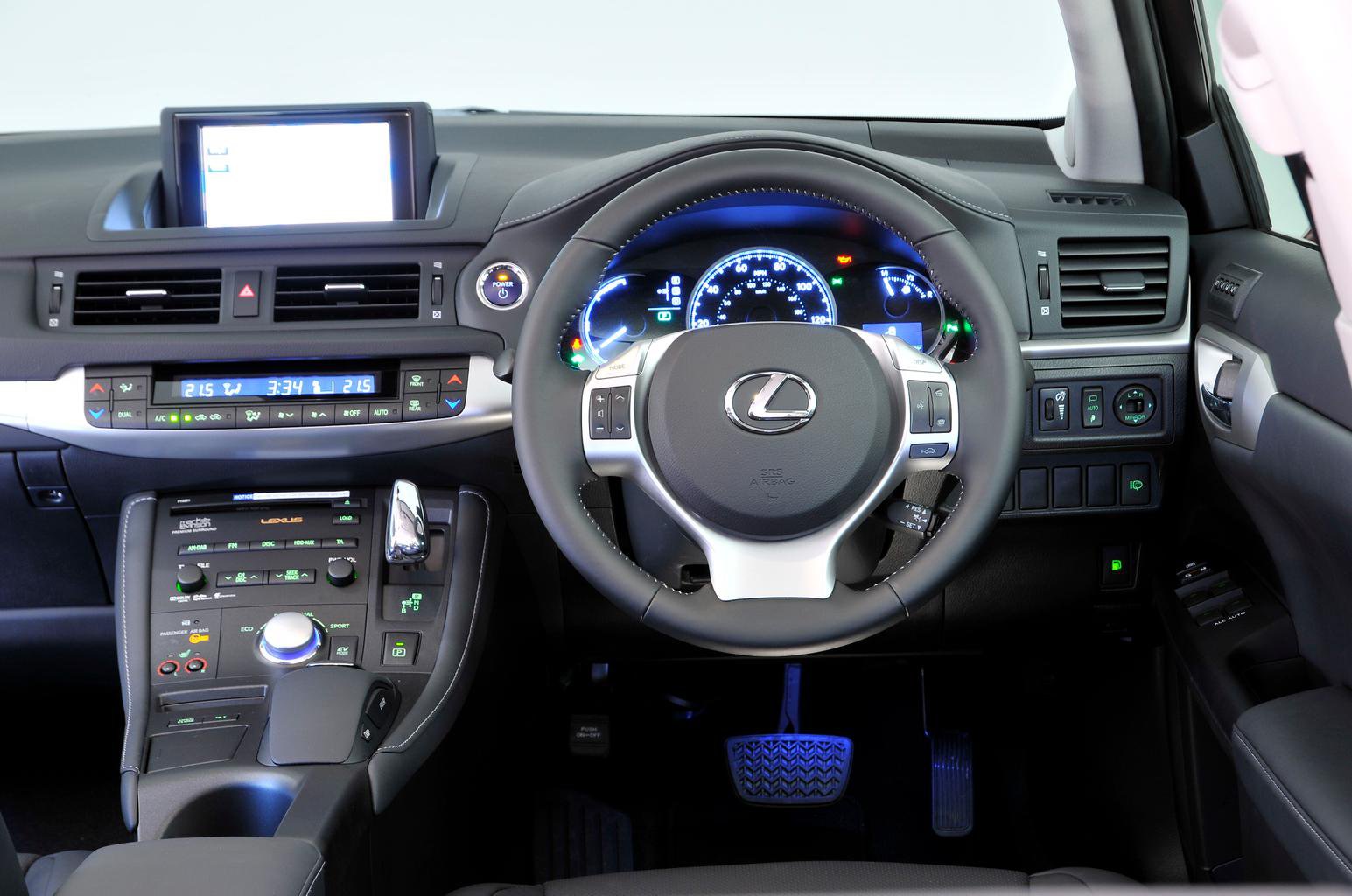