More for you |
Mercedes W123: best cars in the history of What Car?Best and worst older cars for reliability: luxury carsUsed Car of the Year Awards 2021: ConvertiblesBest used coupes for less than £20,000Best used estate cars for less than £25,000 (and the ones to avoid)
Home
Feature
Used test: BMW 5 Series Touring vs Mercedes E-Class Estate vs Volvo V90 costs
feature

Posh used estate cars are as practical as SUVs yet have much more affordable running costs, but which load-lugger from BMW, Mercedes or Volvo is the best?... 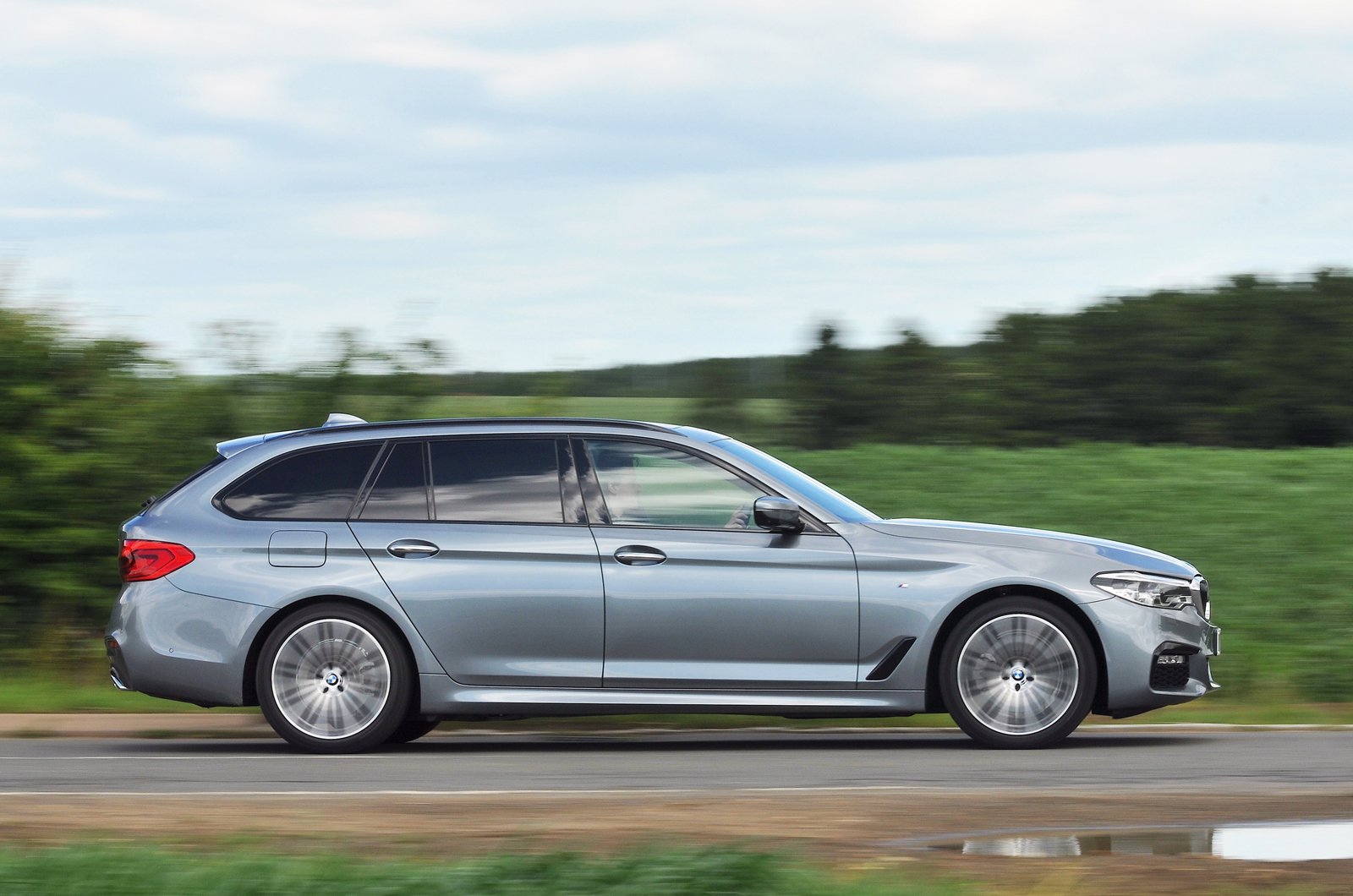 For cash buyers, the V90 appears a relative steal at the £19,777 that the What Car? Valuation tool reckons a 2017 example is worth. The Mercedes was more expensive when new, so at £20,904 the slight premium is to be expected. However, there is a noticeable jump up if you want to get your hands on a 5 Series Touring. Our valuation came to £22,178 for a BMW of similar age and mileage as the others. 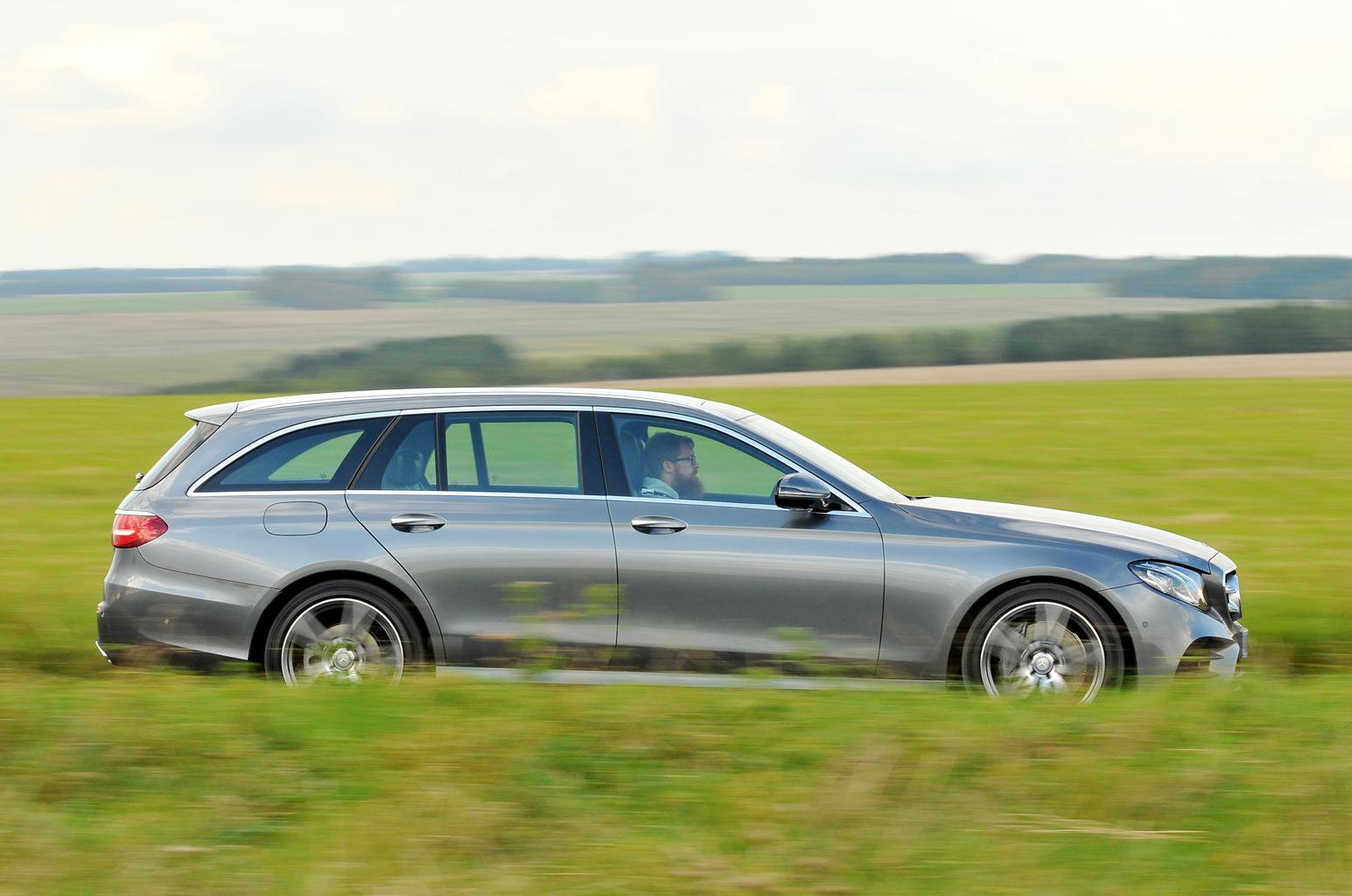 Unsurprisingly, our real-world True MPG tests proved that none of our trio can come close to its official fuel consumption figures. They all still achieved an average of around 40mpg, though, with the 5 Series most frugal, giving all three a decent potential touring range of just under 600 miles.

Both the 5 Series and E-Class cost a similar amount in tax, but the V90 is considerably cheaper than both since it didn’t breach the £40,000 barrier when new and therefore doesn’t incur the additional road tax penalty that’s presently at £325. In other words, both the BMW and Mercedes will cost you an extra £975 in tax over a three year period, even before you factor in the higher purchase price of either rival. 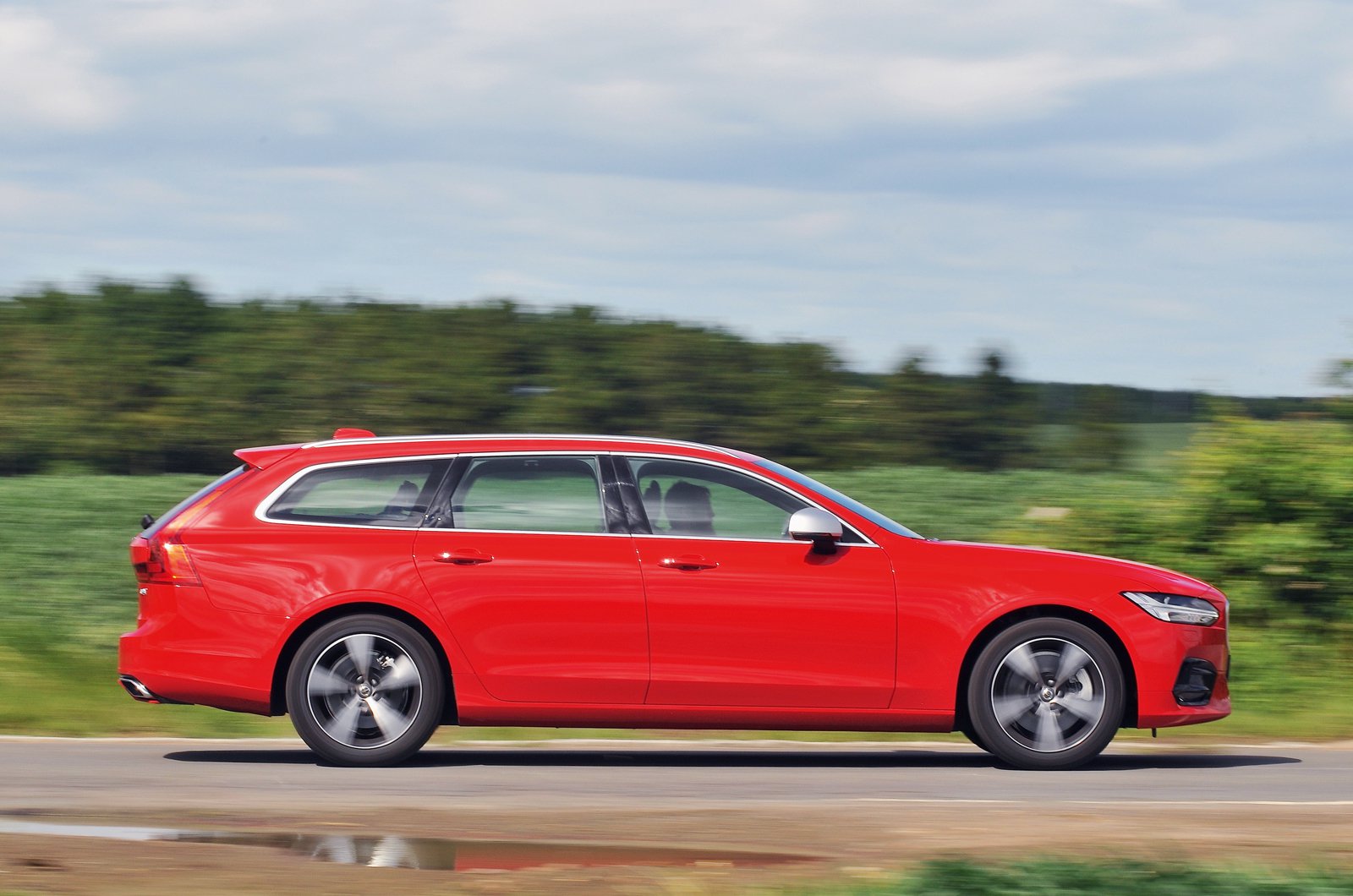 Each car was awarded five stars for by the safety experts at Euro NCAP (albeit in saloon form in the case of the 5 Series and E-Class). Drill into the details and you’ll discover that all provide excellent protection for adults inside and pedestrians outside, while the E-Class scores highest for child occupant protection. Mind you, the V90’s safety systems are the most effective at preventing you from having an accident in the first place.

Reliability also favours the V90, slightly. It scored more highly than the 5 Series and E-Class according to the latest What Car? Reliability survey, and Volvo did better as a brand than either of its competitors.