A used Mini Cooper S has always been a sophisticated hot hatch, but can the raucous charms of Ford’s hottest Fiesta ST be enough to tempt you?... 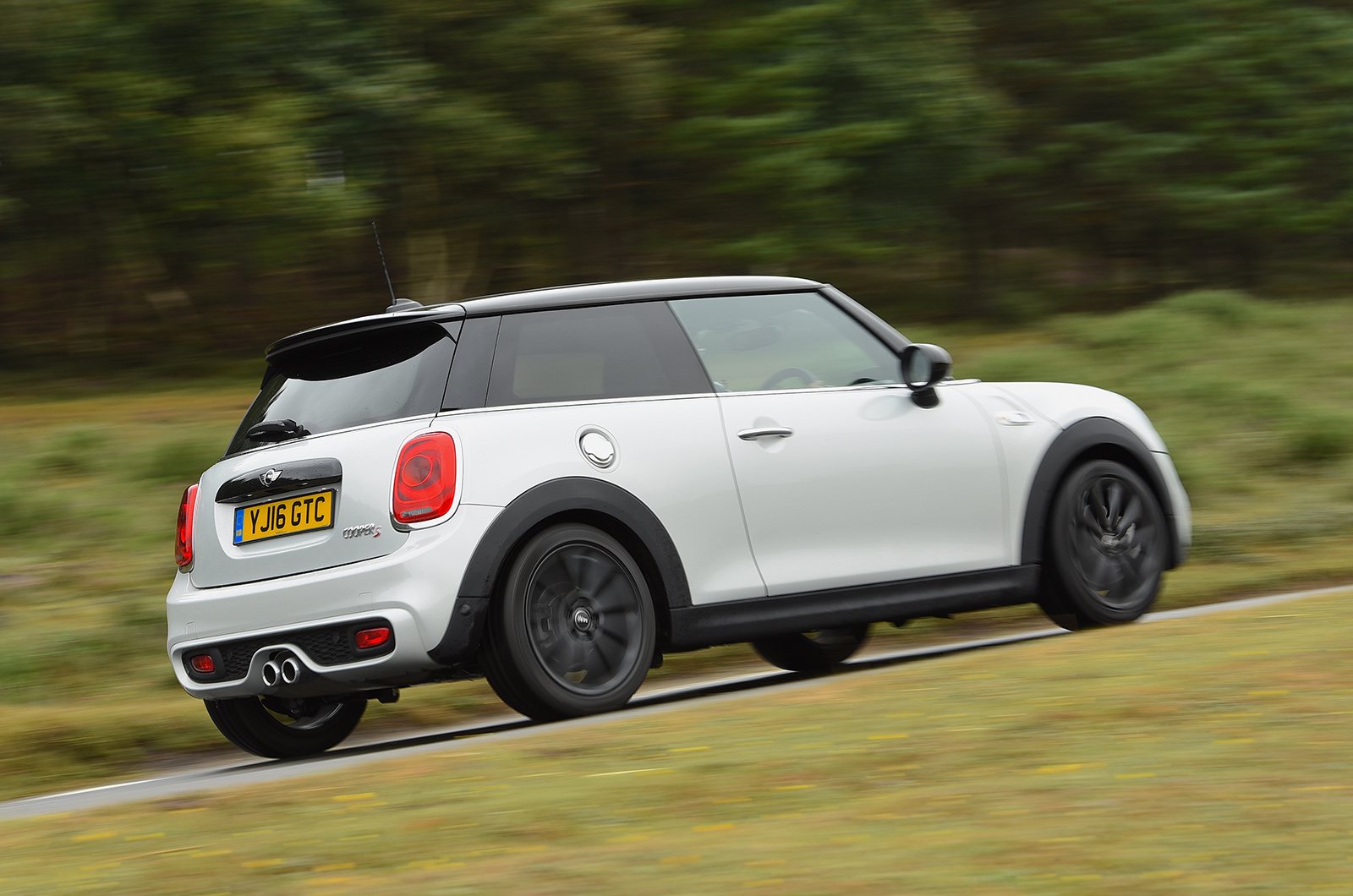 Despite both cars costing similar money, the Mini manages to offer cheaper insurance and servicing costs. A transferable five-year service pack could be ordered when the Mini was new, and also has the option of being extended for a further three years for a reasonable amount of money. Surprisingly, though, the Fiesta is more frugal in real-world driving, besting the Mini by slightly more than two mpg. You will have to pay £20 per year in road tax for the Fiesta, however, due to its worse on paper fuel economy. 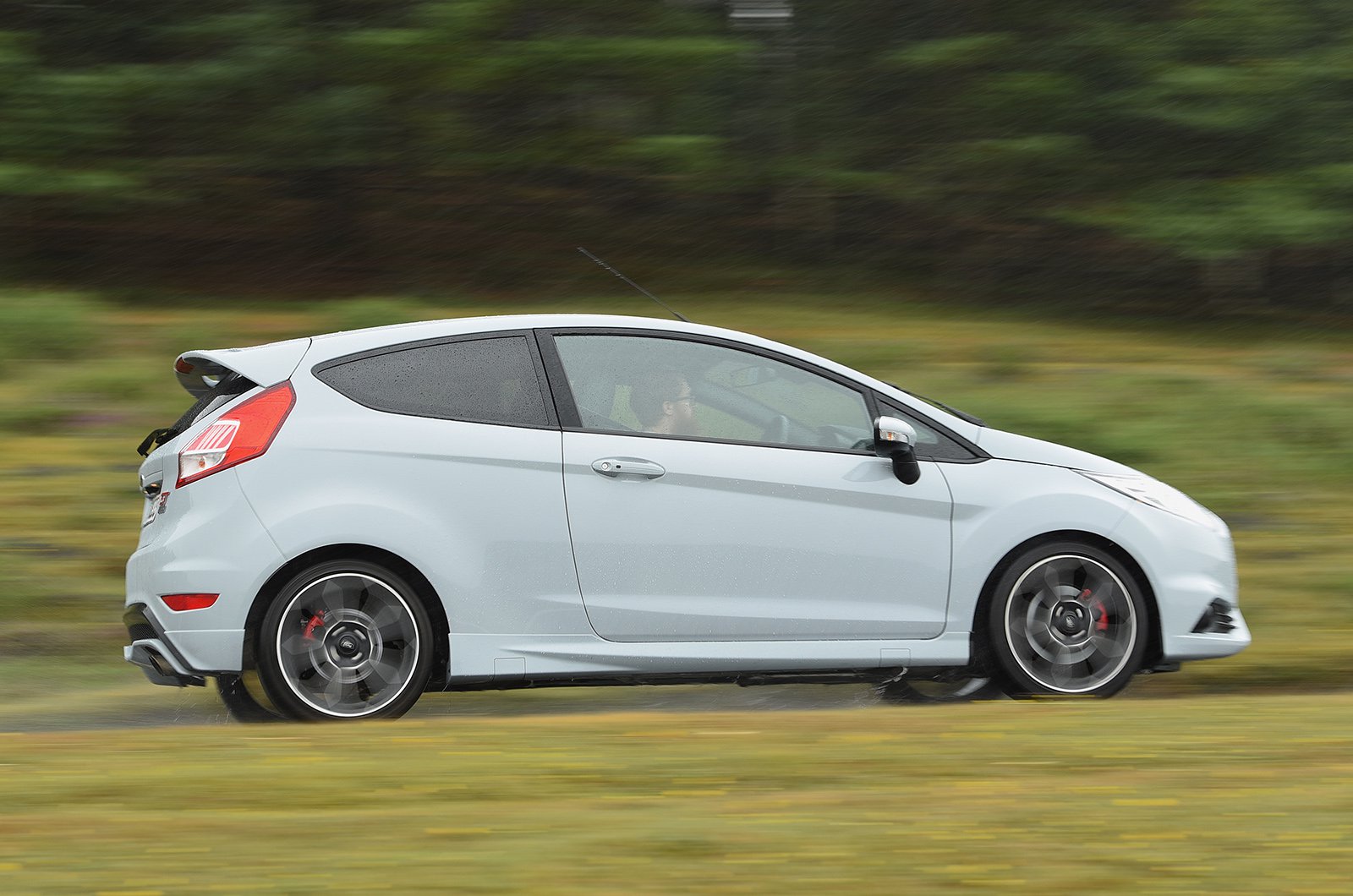 The Fiesta fights back with a five-star Euro NCAP safety rating compared with the Mini’s four-star rating, although the Mini was tested under a newer, more stringent system.