The Ford Focus Estate is an accomplished all-rounder that's great to drive and cheap to buy. But is that enough to make it better than the wallet-friendly estate versions of the Kia Cee'd and Che... 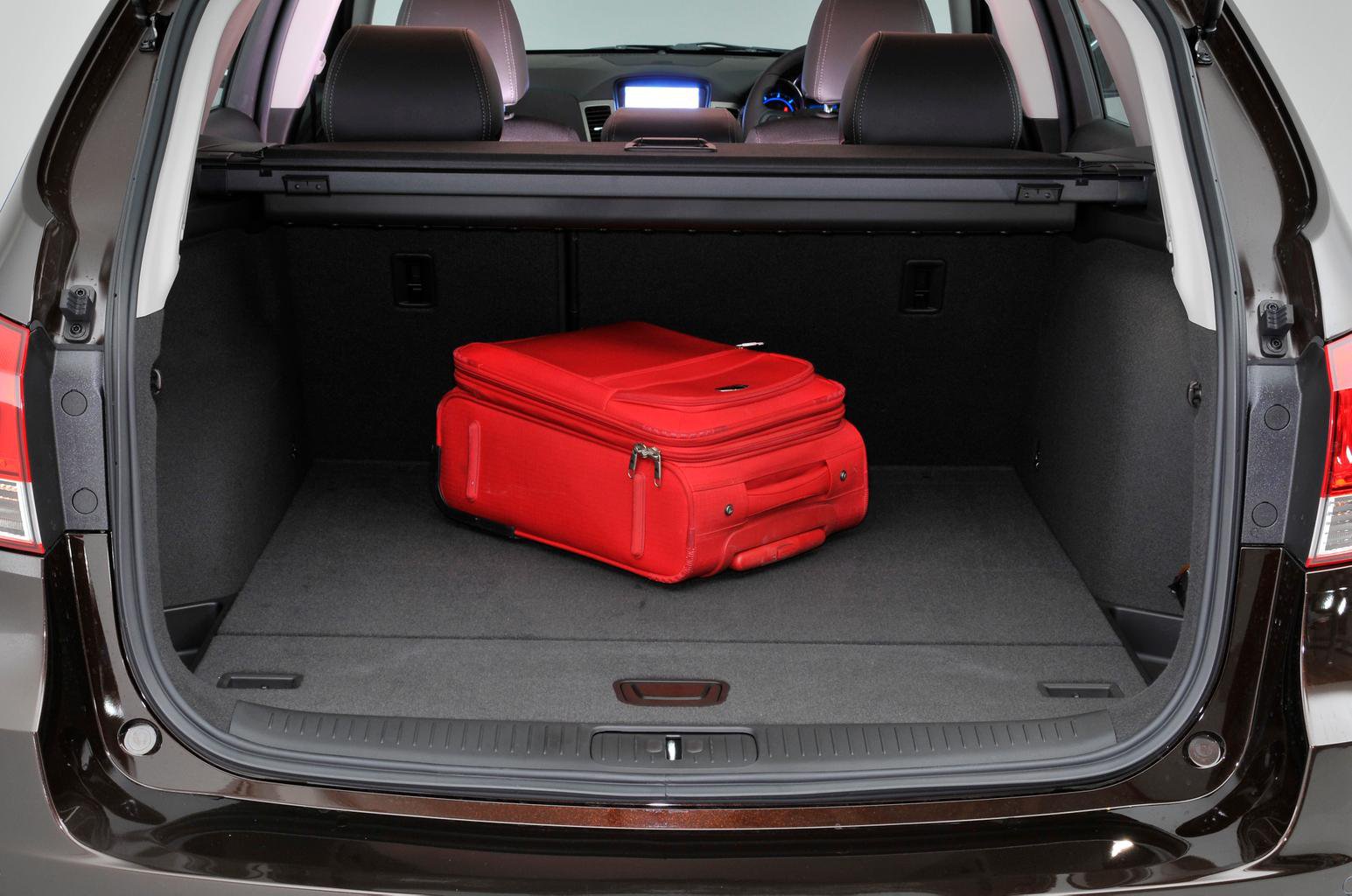 This is where the Chevrolet Cruze wins back some points, as its heavy deprecation means it is considerably cheaper than the Ford Focus. Indeed, while it has its drawbacks, you do wonder if they are worth living with if you have to spend nearly the same amount again to get into the Ford. The Cruze also posts reasonable real-world fuel economy figures of 50-55mpg.

But there are two caveats here. First, there aren’t many Cruze Station Wagons available online. In fact, we found only one at the time of writing. Not much of a good used car if you can’t buy one.

Second, Chevrolet has stopped selling its cars in this country (apart from more specialised models such as the Camaro and Corvette), which means that service and support will be somewhat limited. You can find a list on the Chevrolet website, but it’s nothing like the number of approved Ford or Kia dealers available. Insurance costs for the Cruze will also be higher than its rivals.

Of the other two cars, the Kia Cee'd is less expensive to buy than the Focus. The Cee’d manages to get the best real-world fuel economy of the three cars in this test, too (you should get upwards of 55mpg), although it will cost slightly more to service than the Focus.

The Focus has the least powerful engine and yet, oddly, it achieves the worst fuel economy by some margin; don't bank on seeing more than 50mpg in average use. It is, as previously mentioned, the most expensive car of the trio, too, although it wins back some ground with reasonable service costs and the lowest road tax. That said, this is something of a minor victory, given that its £20 annual cost is only a sliver of an improvement over the £30 a year the other two will set you back. 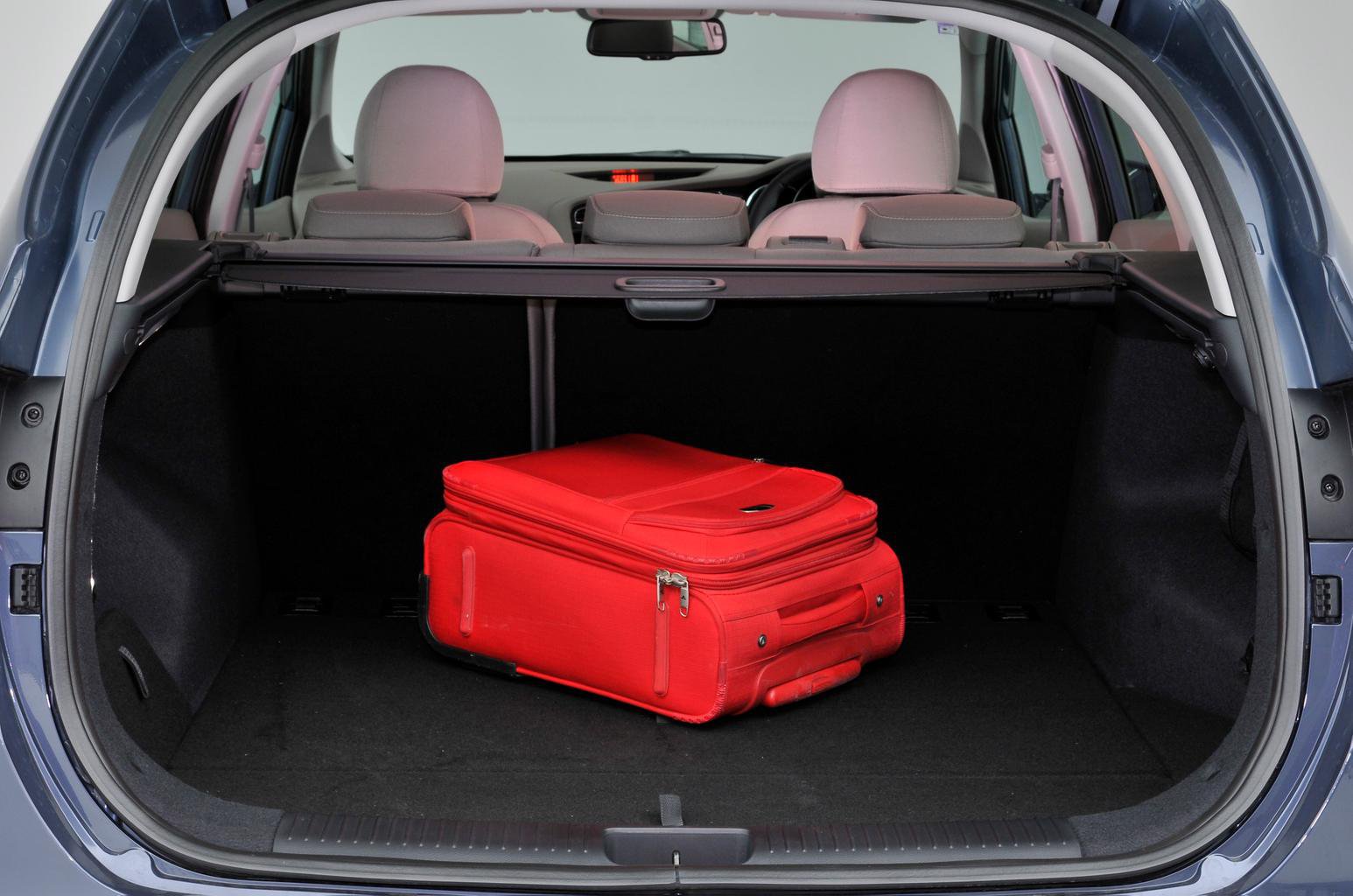 All three of these models come with alloy wheels, air-con, stability control and six airbags as standard, but the Cruze misses out on cruise control, and the Focus is the only one that gets a DAB digital radio. The Focus is also unique in having a heated windscreen, but cruise control and rear parking sensors were optional; these are standard in both its rivals. 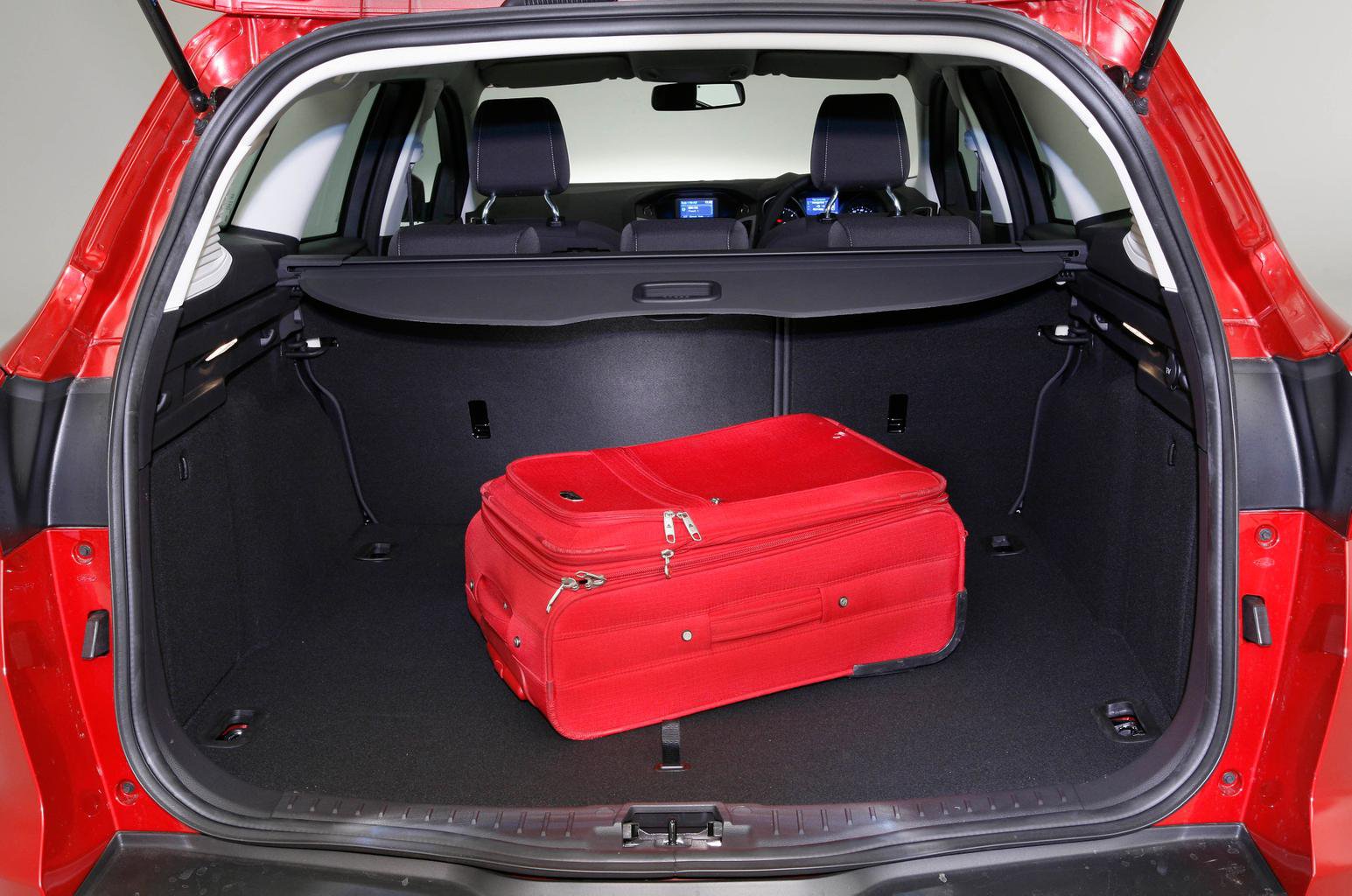