The Hyundai Ioniq is one of our favourite hybrid cars, but how does it stack up against the Toyota Prius, and which makes more sense used? We have the answer...

The view out the back of neither car is great due to thick rear pillars and a vertical bar halfway up the rear screen of each. Both win back points for having standard-fit reversing cameras, while the Ioniq also gets rear parking sensors, which are optional on the Prius. 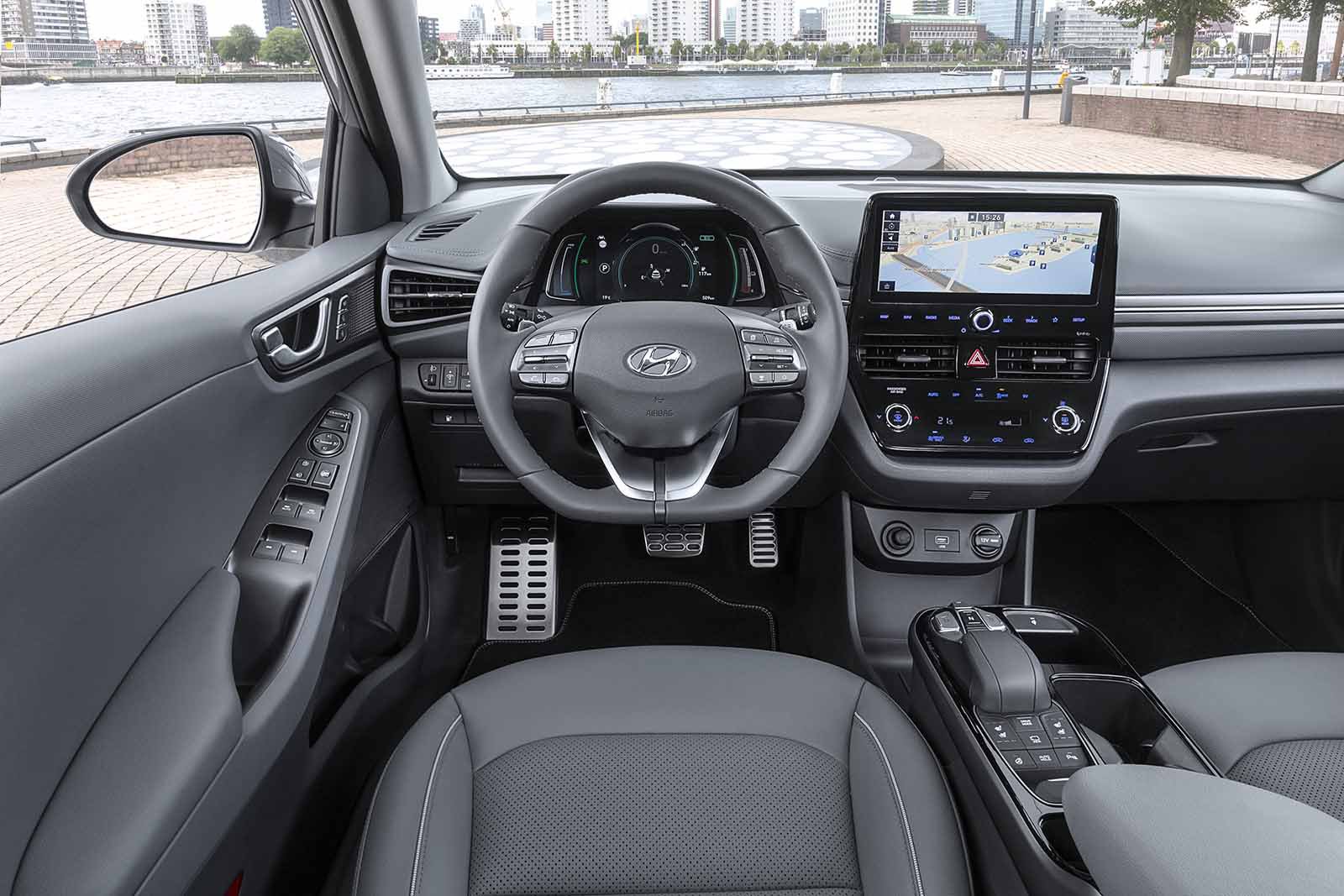 The Ioniq’s dashboard is easier to use. Its buttons are more clearly identifiable at a glance, and it has a much better infotainment system. Both cars have touchscreens as standard (8.0in in the Ioniq; 7.0in in the Prius), but while the Ioniq’s is responsive to commands and intuitive to navigate, the Prius’s has jerky graphics and confusing menus. Plus, you have to pay extra for sat-nav on the Prius, while the Ioniq provides it as standard. 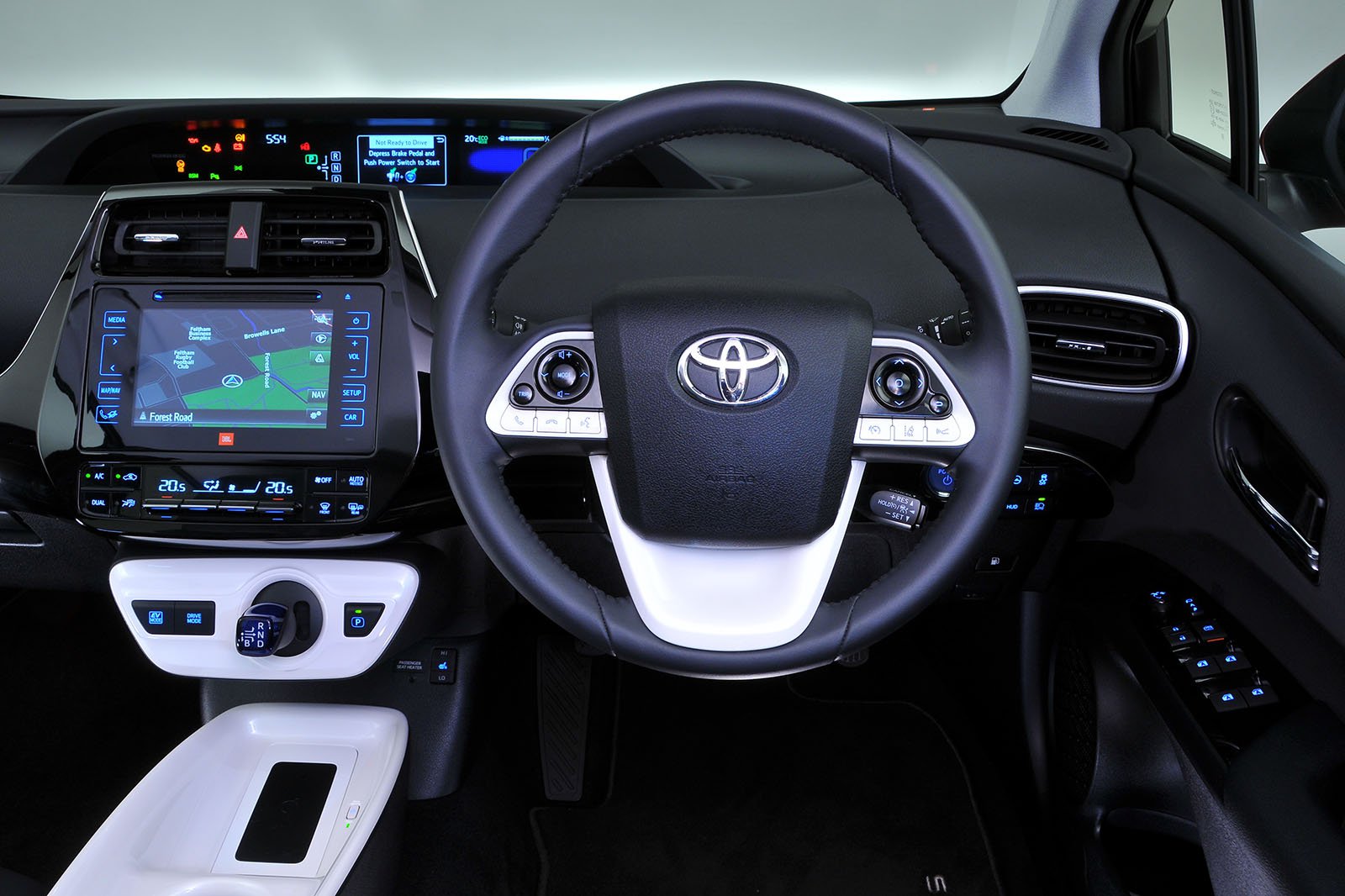 A six-footer has the head and leg room to stretch out in the front of both cars. Storage options are generous, too, including large door bins and stacks of oddment space.

Move to the rear and the Prius wins for leg room, although the Ioniq is decent enough. Both cars suffer similar head room issues due to their swooping rooflines (needed for aerodynamics). If you’re much more than 5ft 10in, your head will probably brush the rooflining. 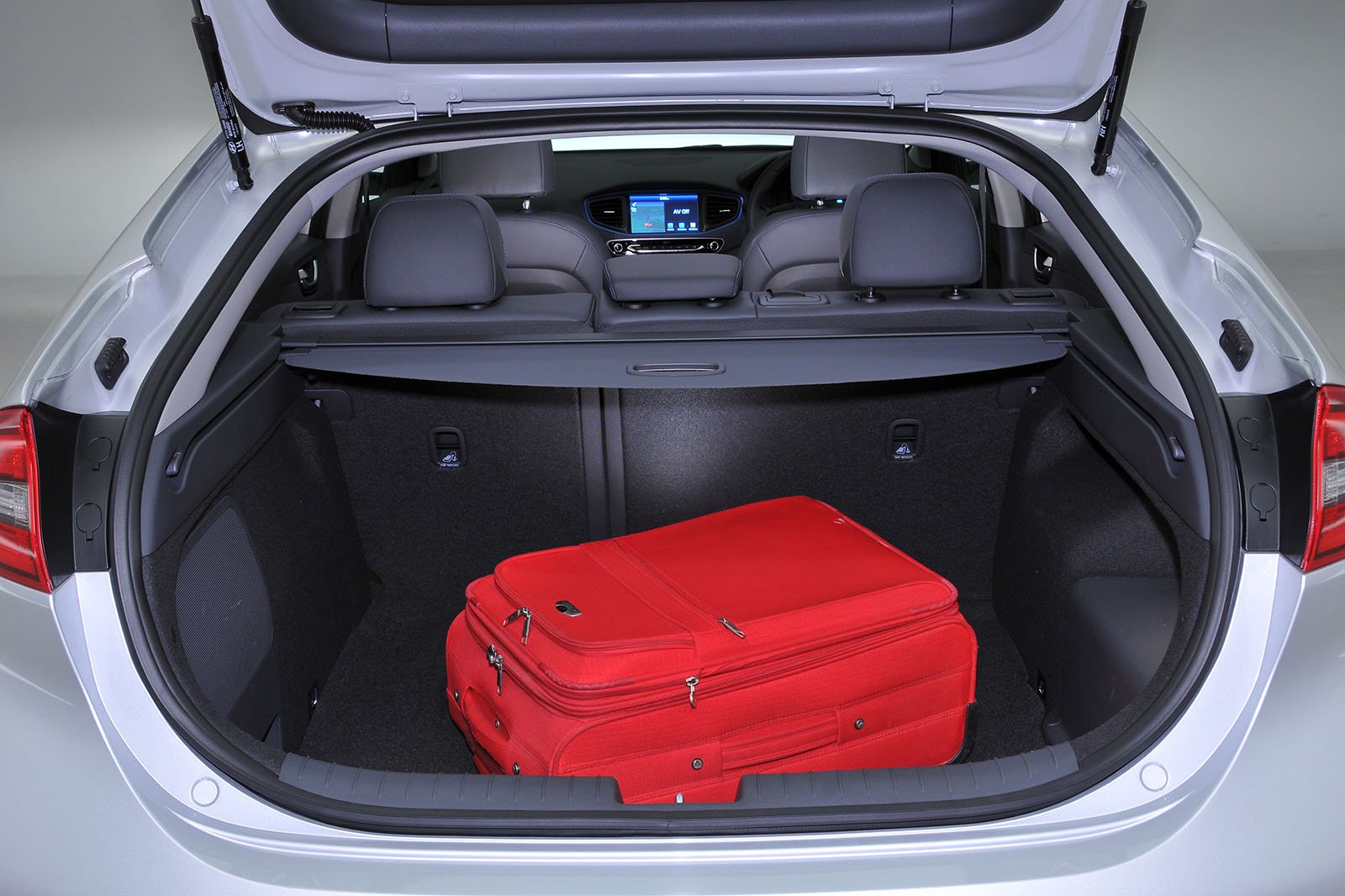 Both cars have good-sized boots with room for several large shopping bags. The Ioniq’s is deeper, but the Prius’s gets the nod because it’s wider, and easier to fit awkward items into, such as a buggy or set of golf clubs. Drop the standard 60/40 split-folding rear seats in either car and you’re left with an annoying step in the floor of the extended load bay. 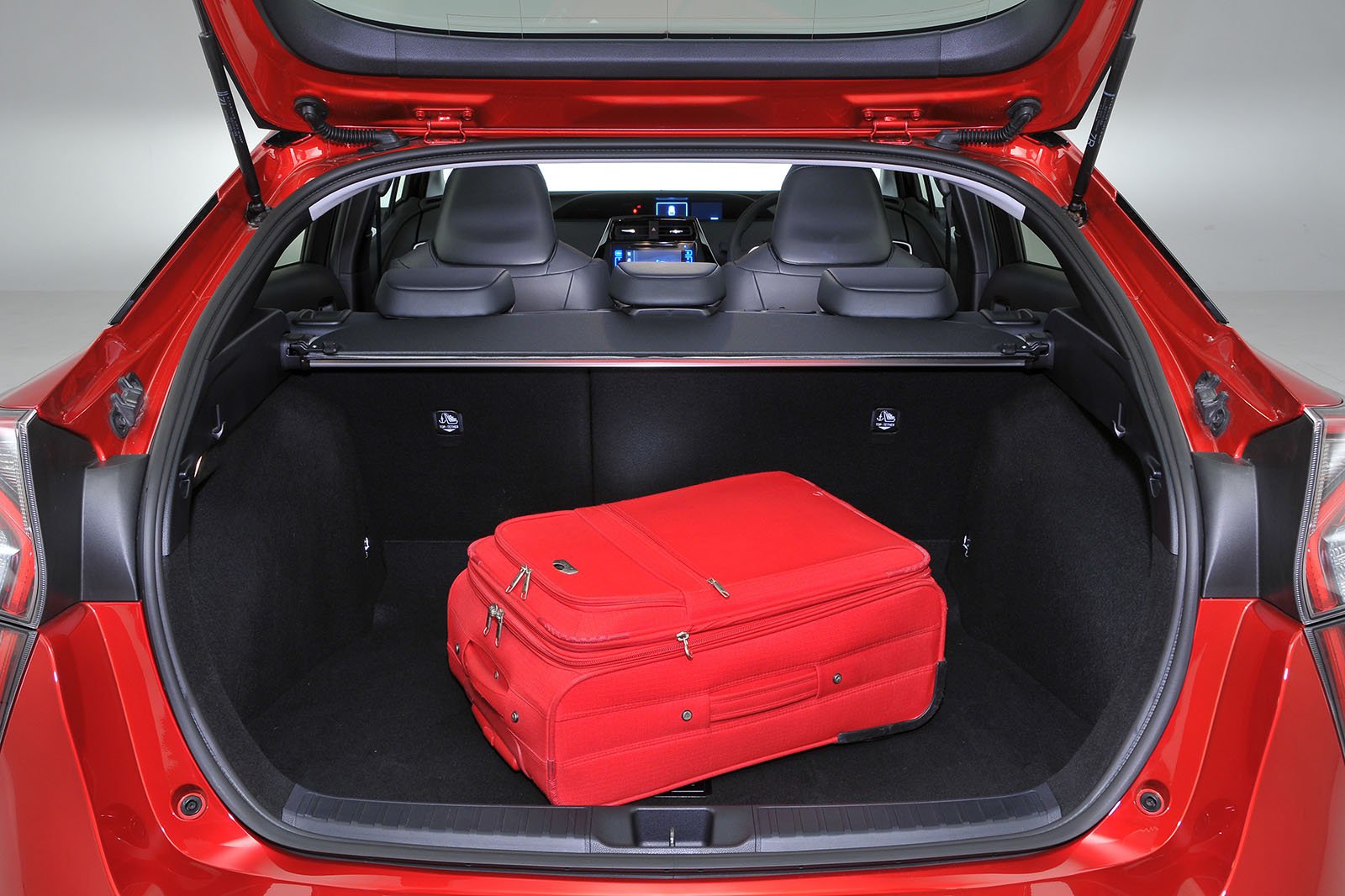