The Hyundai Ioniq is one of our favourite hybrid cars, but how does it stack up against the Toyota Prius, and which makes more sense used? We have the answer...

In the real world, neither car will get anywhere near to its claimed economy figure. During our test, the Prius did best, averaging 50.5mpg – around 6mpg behind the best diesel family hatchbacks – while the Ioniq managed 46.9mpg. Although the Prius is exceptionally economical around town, it isn’t quite as frugal as the Ioniq on motorways and rural roads.

These two cars also benefit from free road tax, which later examples registered after 1 April 2017 won’t because they’ll fall under a revised vehicle excise duty (VED) system. In terms of servicing, you’ll actually pay a little less to maintain your Ioniq compared with a Prius. Plus, Hyundai provides a two-year warranty on all parts fitted during the service. 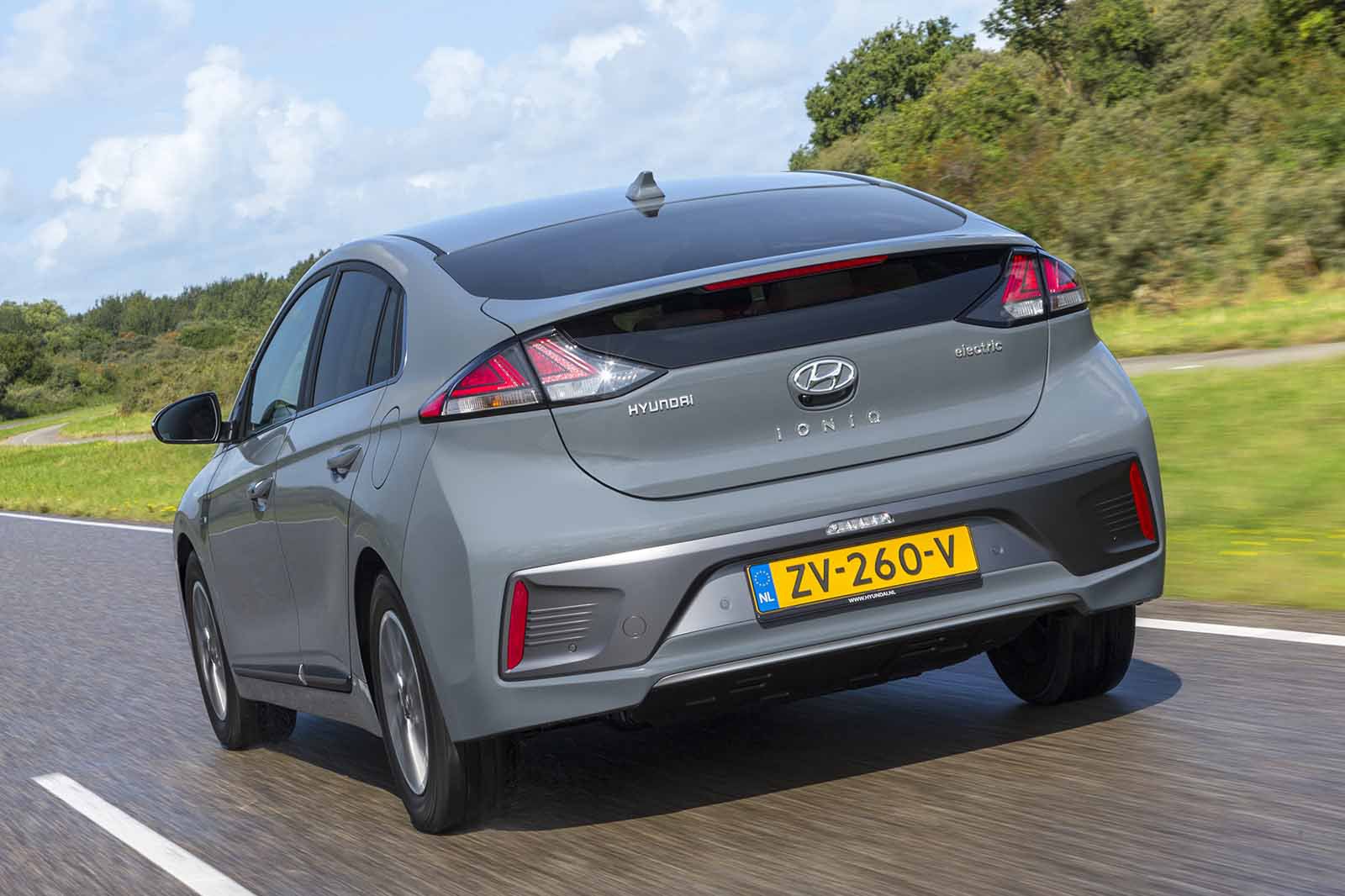 Despite being the cheaper car when new, the Ioniq tested here is mid-level Premium trim, while the Prius is entry-level Active. Both come with dual-zone climate control, adaptive cruise control and keyless entry and start; the Ioniq adds heated seats and steering wheel, a better stereo, a wireless phone charger and smartphone mirroring so you can use your phone via the touchscreen. This makes the Ioniq seem like a complete bargain, because you can pick up a tidy 2016 example for only £17,000, while you’ll need to spend closer to £20,000 for an equivalent Prius.

Both the Prius and Ioniq scored the maximum five stars in their respective Euro NCAP tests. Both cars have plenty of up-to-date safety features, though, including standard automatic emergency city braking that applies the brakes if it senses an imminent impact. Both also have a system to warn if you’re drifting out of your lane on the motorway, and can show the speed limit of the road you’re driving down on the dashboard. 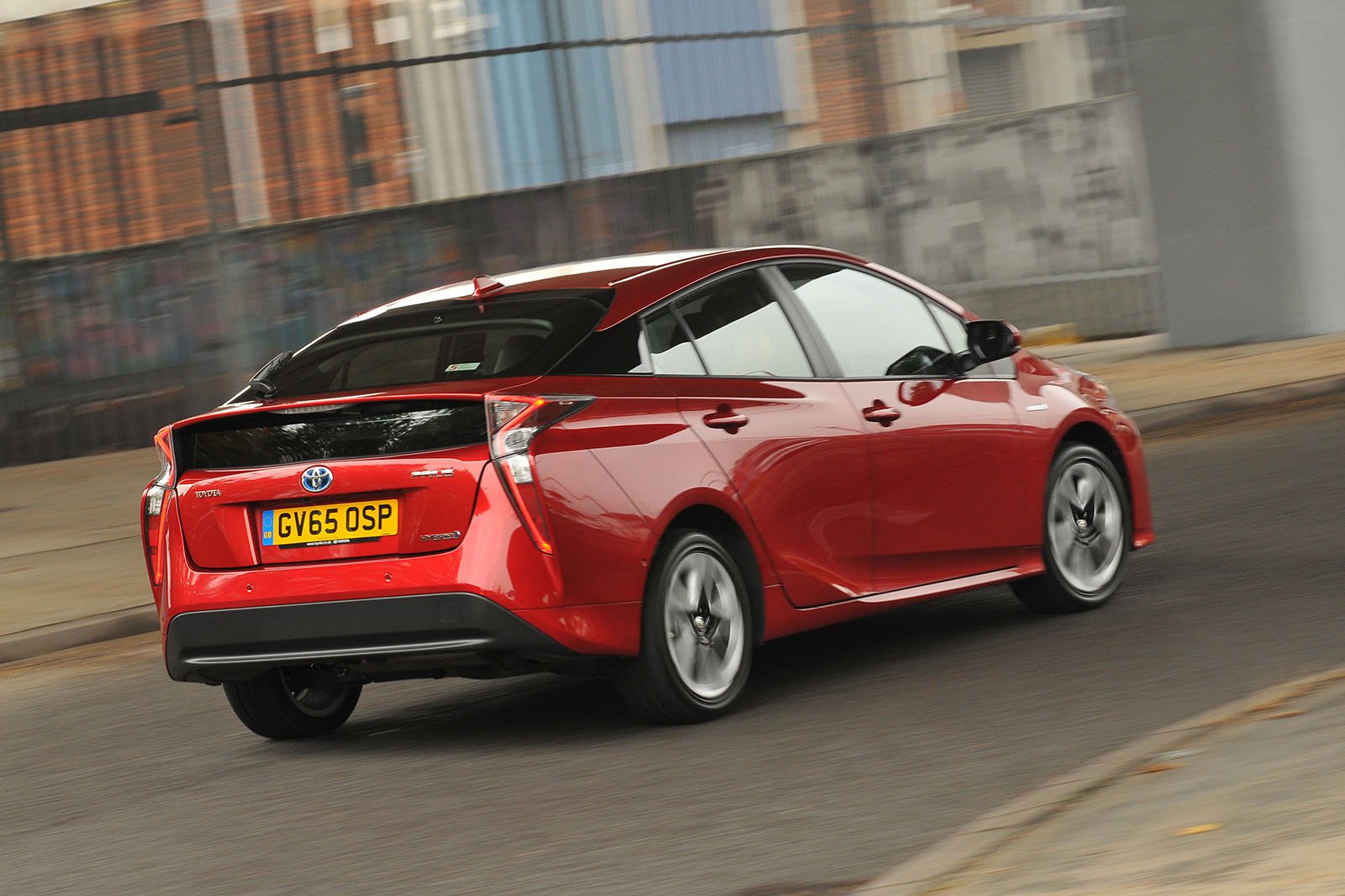 When talking about reliability, there’s little to separate the Prius and Ioniq. In the electric and hybrid category, the Prius was in seventh place and the Ioniq in eighth, with only a 0.2% difference in the overall score. Toyota, as a brand, finished higher in third place, but Hyundai was also in the top 10, which is still a very impressive result.