If you're looking for a large SUV with a sporty edge then Jaguar's F-Pace and Porsche's Macan both fit the bill. But which one makes more sense as a used buy?... 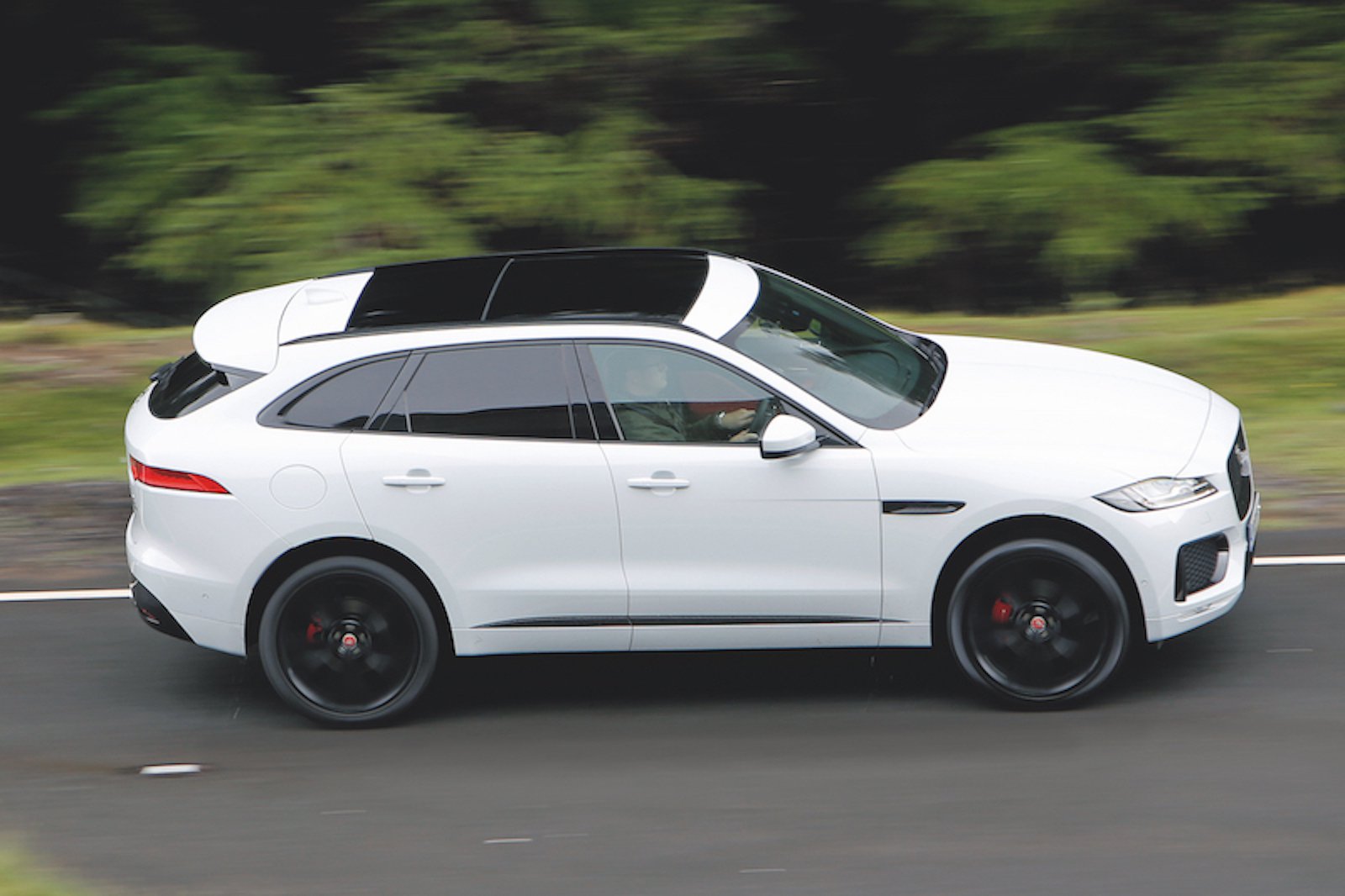 There’s an airier feel inside the F-Pace, and this is backed up by our measurements, which show it is larger in every dimension for both front and rear passengers. It’s easy to get comfortable in the F-Pace, with 10-way electric seat adjustment as standard for the driver and front passenger. Neither car offers the driver a great view backwards through their small rear screens, but the F-Pace has a reversing camera as standard. 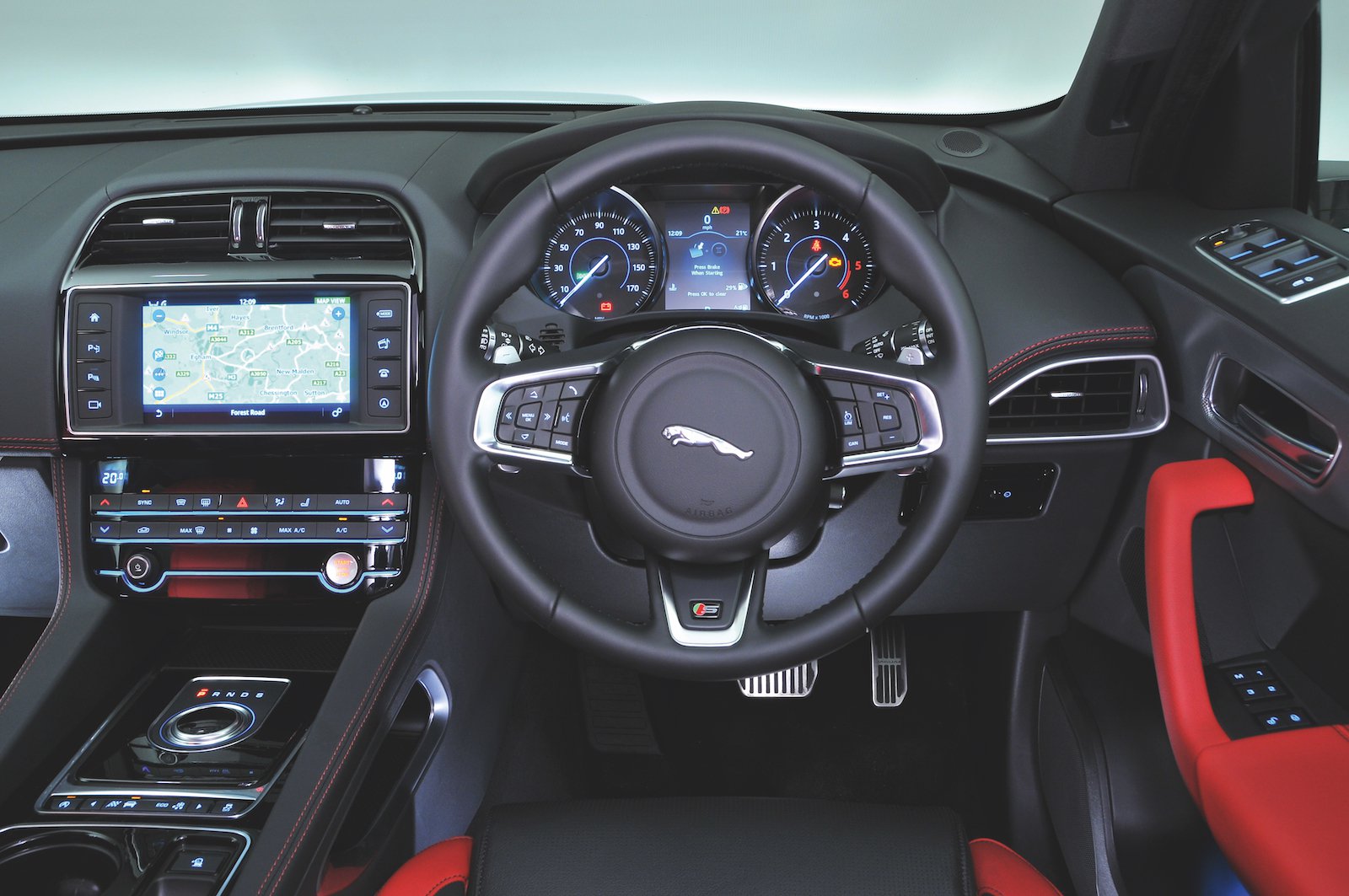 The F-Pace’s leather upholstery is fairly soft, and there’s good side and thigh support from the front seats, but they also push your shoulders forward a bit. The quality of other finishes in the F-Pace is mixed, with a surprising number of harder surfaces and quite plain switches. 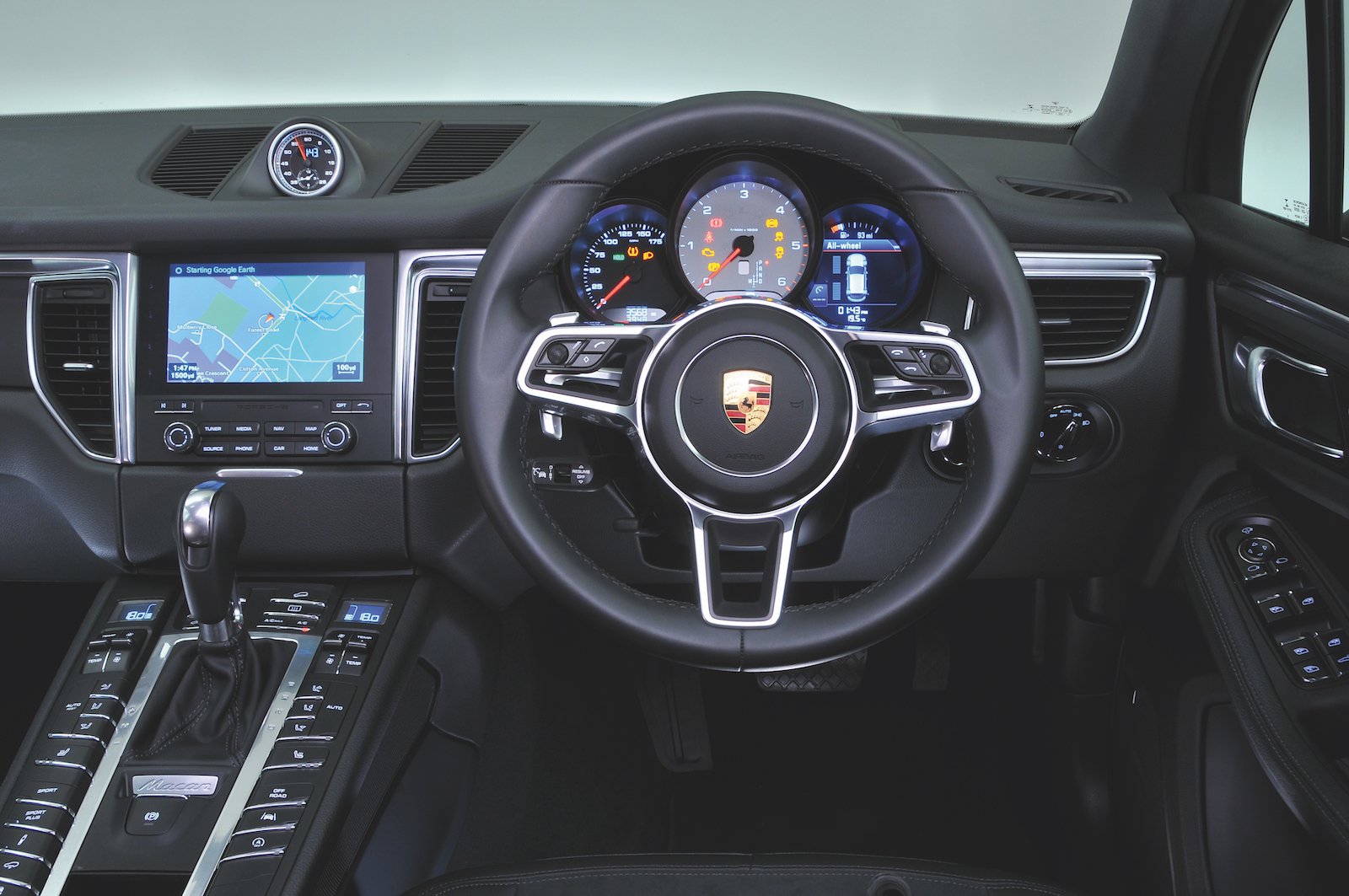 The same cannot be said of the Macan, which has more soft-touch finishes and a higher-quality feel. Its seats are comfortable and figure-hugging, although electric adjustment is only standard for the driver. The Macan’s interior is decidedly snugger than the F-Pace’s, however. There’s still good head room front and rear, but its pillars inhibit side views, and its storage bins are a little smaller. The F-Pace wins for rear knee room, with one six-footer finding plenty of space behind another. In the Macan, the same occupant has to slot their knees into the front seatback scallops, and a third rear passenger will really struggle for knee space. Rear seat passengers in the Macan enjoy their own climate controls, though, and both cars have a central rear armrest with cupholders. The rear seatbacks split and fold 40/20/40 in each, lying flush with the boot floor and almost flat. The F-Pace’s boot is significantly bigger than the Macan’s with the seats up: it’s longer, wider, taller, and has a much smaller lip at the entrance. However, the Macan sits closer to the ground, and it can be lowered further via a boot-mounted button for the optional air suspension.