The 5008 and Tarraco are both stylish and practical choices, but which is the better used buy?...

The bad news for the Tarraco is that you’ll need to dig deeper into your pockets for insurance and petrol. The Tarraco averaged 34.5mpg in our tests, compared with the 5008’s 40.8mpg. 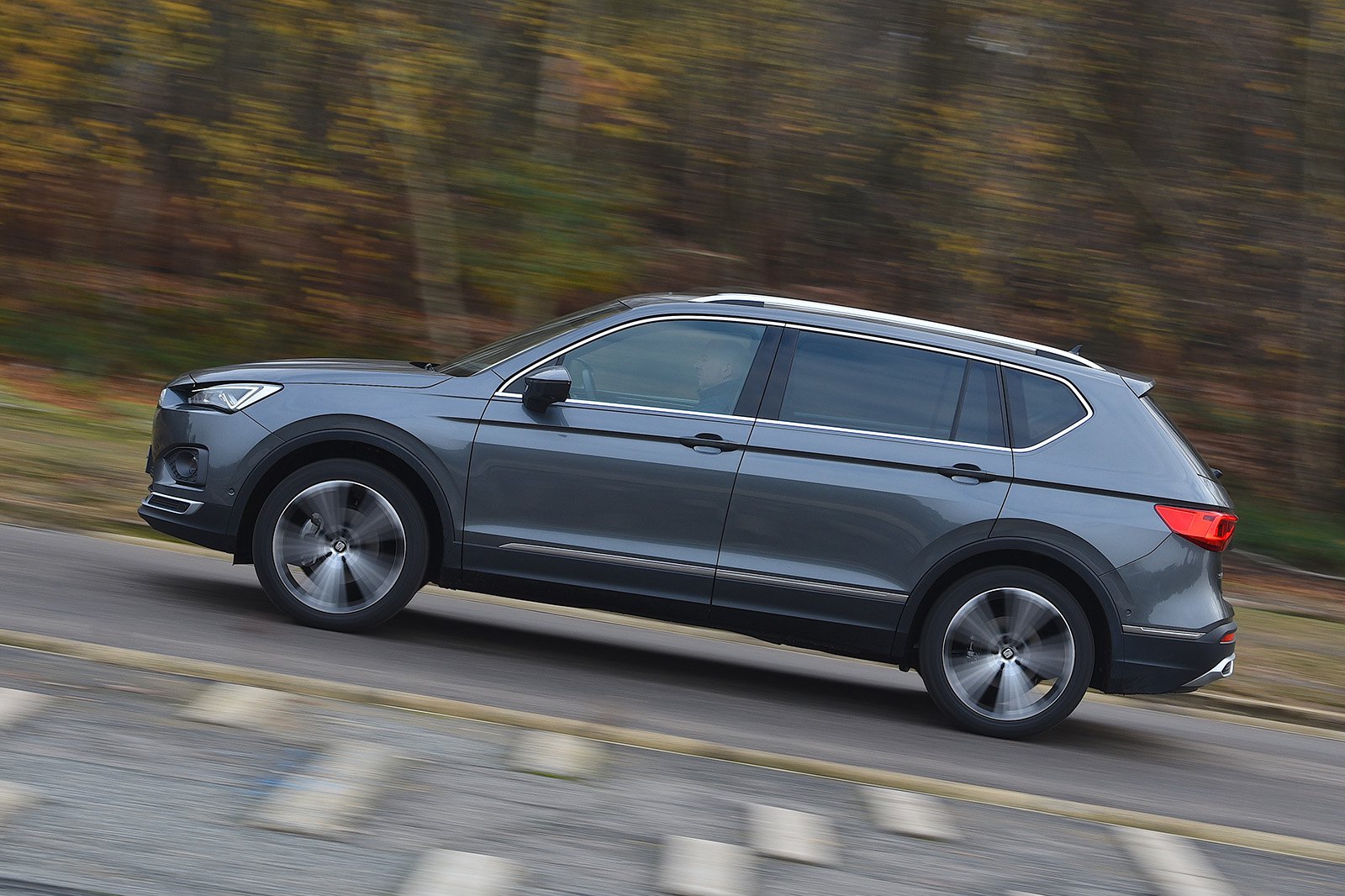 In our latest What Car? Reliability Survey, the 5008 finished ninth out of 21 cars in the large SUV class. The Tarraco didn't fare as well, placing 17th. On the other hand, Peugeot as a brand came 22nd out of 30 manufacturers, while Seat came 17th.

There isn’t much to separate the two cars for standard luxuries from new, but the Tarraco has the edge. It trumps the 5008 with LED headlights and metallic paint, while its more sophisticated climate control system allows rear passengers to dial in a different temperature to those in the front.

Both cars come with automatic emergency city braking (AEB), lane-keeping assistance, a driver tiredness monitor and an SOS button that you can use to contact the emergency services if required. The 5008 adds blind-spot monitoring and has been awarded a five-star safety rating by Euro NCAP, as has the Tarraco.