Two of our favourite family SUVs go head-to-head to find out which one makes the most sense used. Read on to find out if the Seat Ateca or Skoda Karoq is the best choice...

With near-identical design fundamentals, it comes as little surprise that the two cars feel similar from behind the wheel. Both offer terrific driving positions, with driver’s seat height and lumbar adjustment as standard. The optional electrically adjustable seat in the Skoda Karoq doesn’t sink quite as low as the manually adjusted standard sports seat in the Seat Ateca but these points are small beer.

It’s also tough to split them in terms of build quality because both feel robust. The Karoq’s more modern-looking dashboard includes extra soft-touch plastics around the centre console, while the Ateca’s cloth-lined front door trims feel nicer than the Karoq’s hard plastic ones. All in all, the Karoq has the edge over the Ateca. 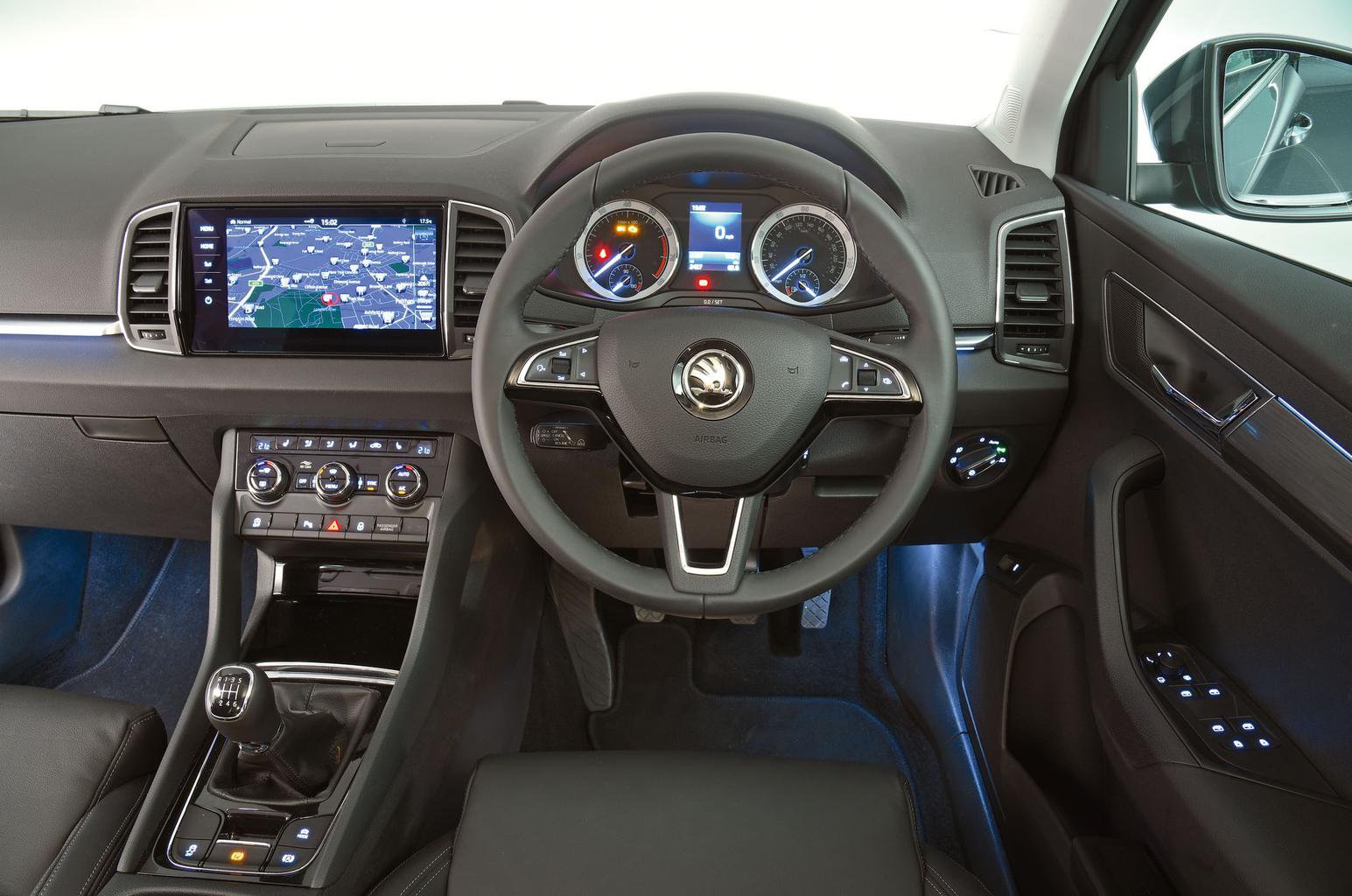 With their traditional lofty family SUV driving positions, both cars are easy to see out of. Visibility isn’t quite so good around the rear quarters, but reversing isn’t tricky thanks to their standard rear-view cameras and rear parking sensors. The Karoq has sensors at the front too.

Both our test cars came with optional panoramic roofs, which limit head room in the front and even more so in the rear – especially in the Karoq. It’s not quite to the degree that six-footers will have their heads jammed against the ceiling, but we’d recommend trying before buying. 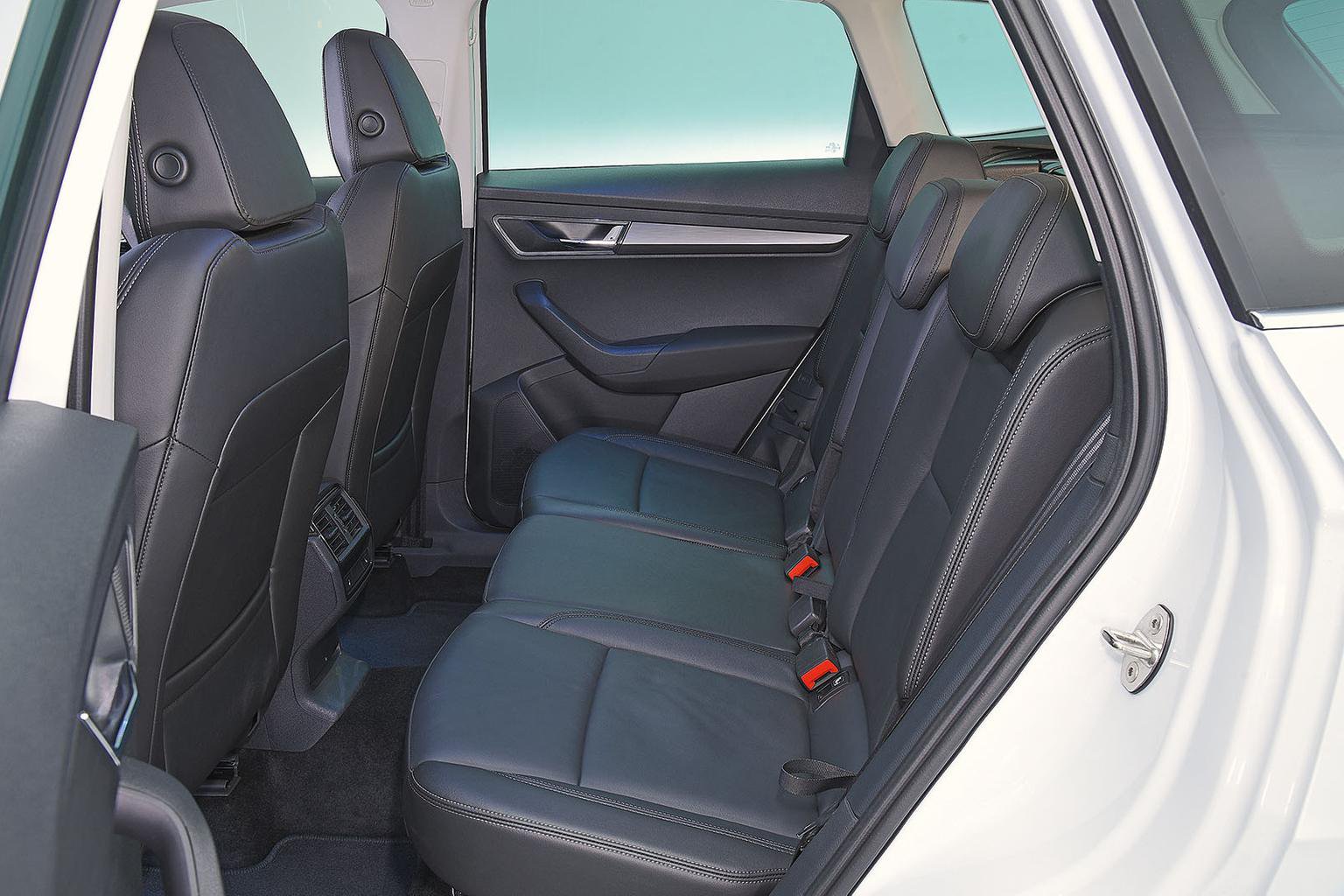 There's no need to worry about leg room, though: you get plenty in the front and rear of both. High central tunnels running the length of their floors cramp things up for a rear middle-seat passenger, though.

Seating flexibility is an area of distinction. The Ateca’s 60/40 split folding rear seats are unremarkable, while the Karoq, in this trim, has Skoda’s VarioFlex seats. These are split into three individual chairs that slide back and forth, recline or can be removed entirely. 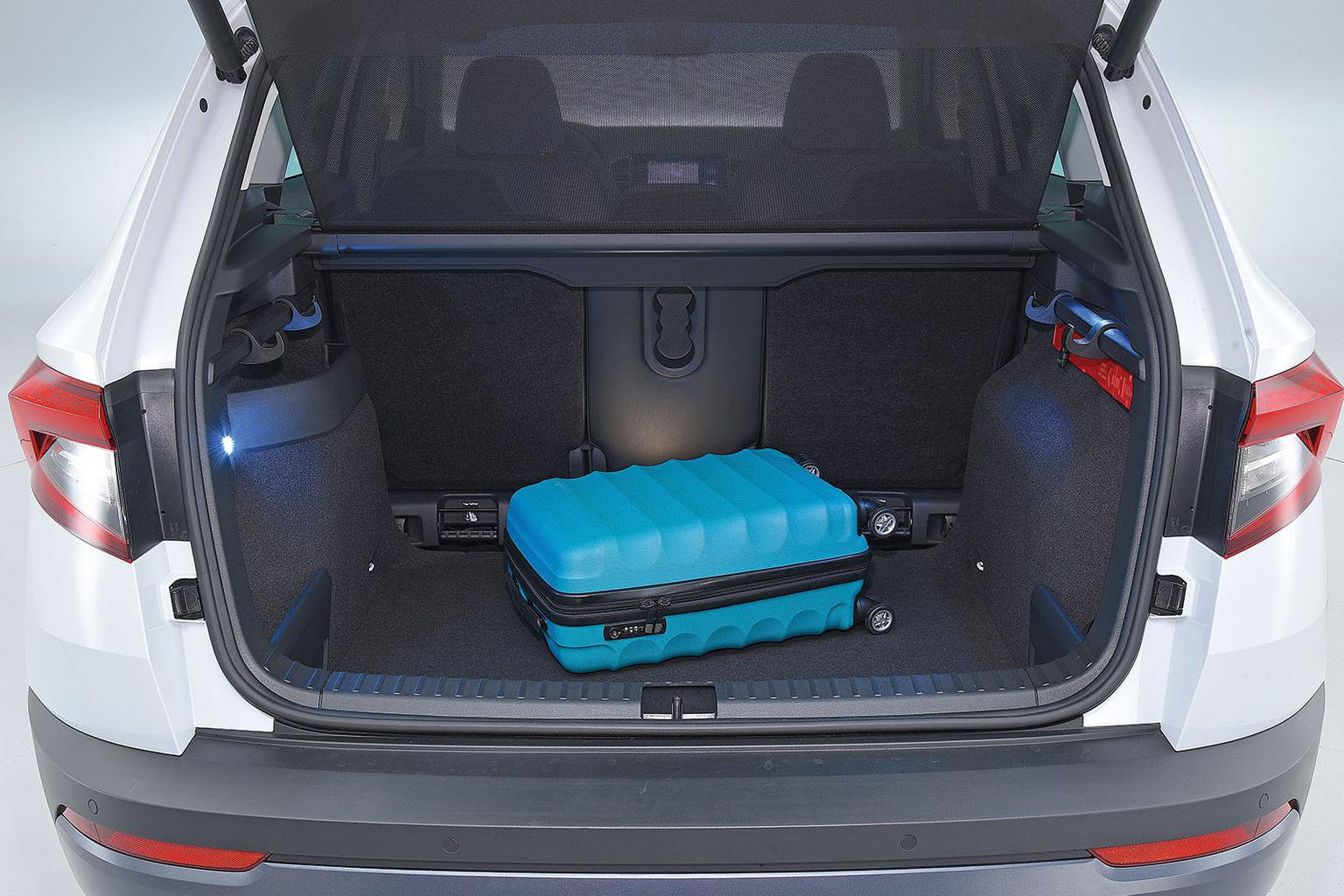 Even without removing those rear seats, it’s a win for the Karoq regarding boot space. Despite having a lower official minimum volume, it's length helped it to swallow nine carry-on suitcases without us sliding the rear seats forward. The Ateca’s boot managed eight cases. 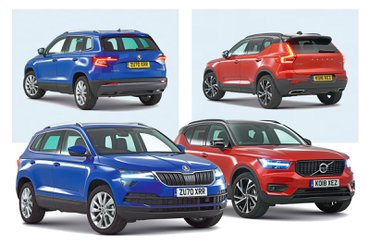