The Seat Ateca and Volkswagen Tiguan are closely related under the skin, but there are also key differences. So, which is the better used buy?...

The Seat Ateca may have been nearly £1200 cheaper to start with, but the difference has essentially disappeared now. Most used Atecas – in our test car's trim and engine configuration – seem to be around the £21,000 mark, or the same as an SE Navigation VW Tiguan (with the 147bhp 2.0-litre diesel engine, as well).

Despite being the more powerful car, the Ateca actually emits less CO2. That won’t affect private buyers if the car was registered after 1 April 2017, because the annual road tax costs will be £155 for both. However, the Ateca should cost you less in fuel because it has an official figure of 53.3mpg to the Tiguan's 49.6mpg. 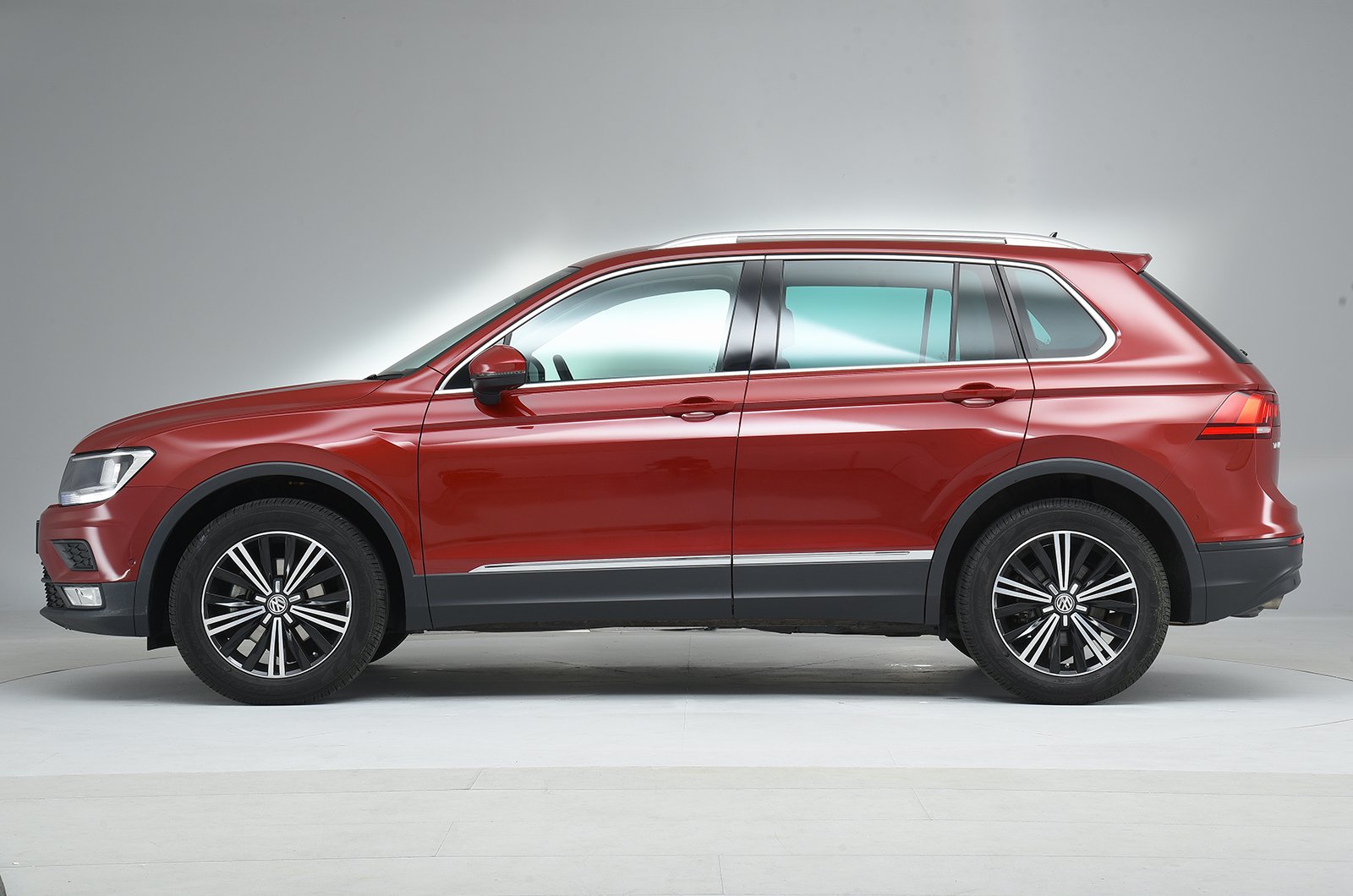 Both cars come with all the kit a family is likely to need, with the Ateca adding a few luxuries on top. Each comes with automatic emergency braking and was awarded five stars (out of five) for safety by Euro NCAP, although the Tiguan scored slightly better marks for adult occupant and pedestrian protection.