The Seat Ateca and Volkswagen Tiguan are closely related under the skin, but there are also key differences. So, which is the better used buy?...

Considering the higher price of the Volkswagen Tiguan when new and its more premium billing, you’d expect it to be plusher than the Seat Ateca inside. But while it scores higher for perceived quality, thanks to squishier door trims, more soft-touch plastics and better switches, the differences are smaller than you might imagine. 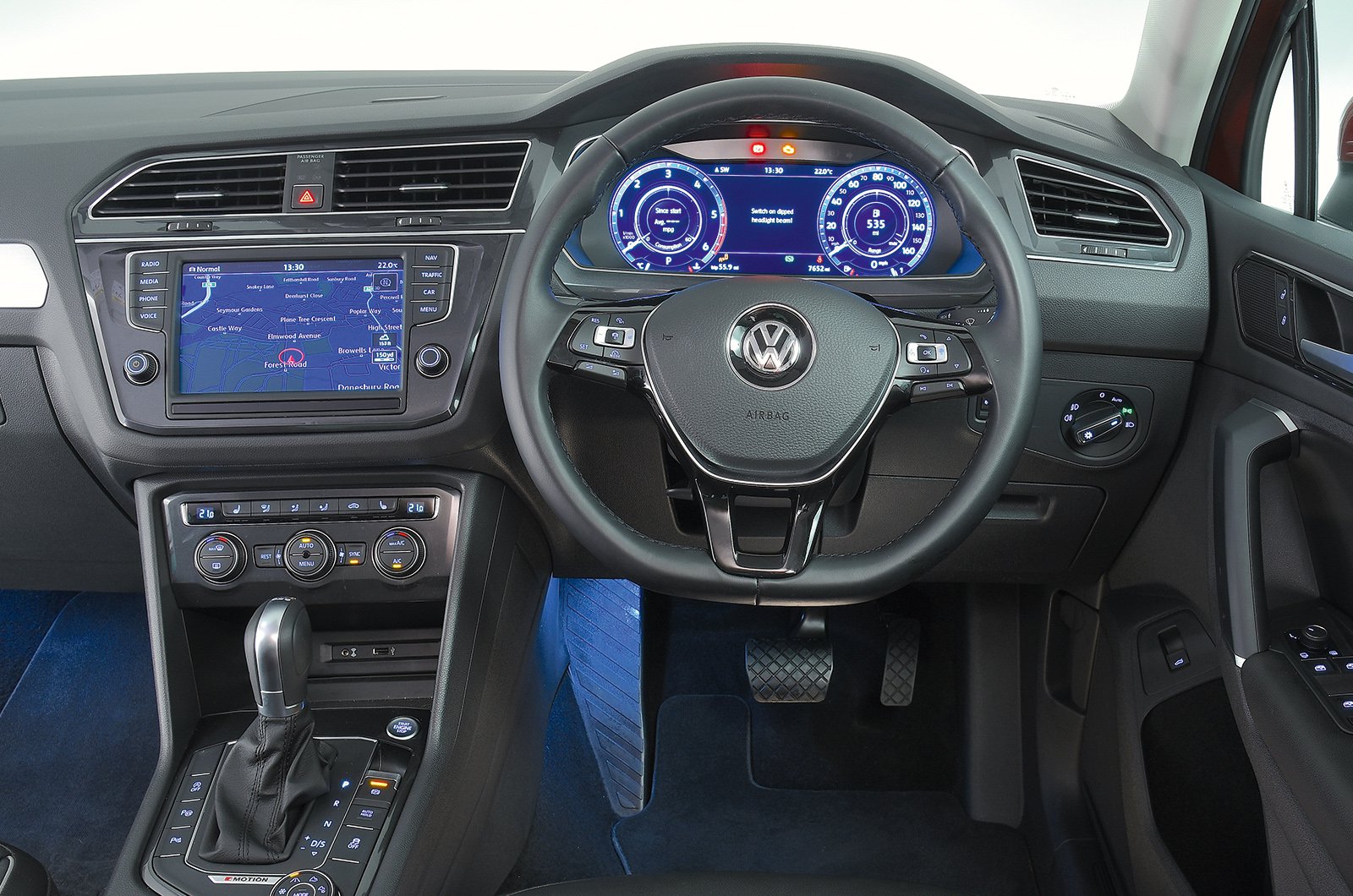 Getting comfortable in either car is easy. Both have a driver’s seat with plenty of adjustment, including adjustable lumbar support to help ward off lower back pain on longer journeys. All-round visibility is good in both these SUVs, and they have front and rear sensors to make parking easier. Each contender has pedals that line up neatly with the steering wheel, along with a good-sized rest for your left foot.

As for instruments, the Ateca has conventional dials with a digital display in between that can show a variety of information. The Tiguan has a very similar arrangement as standard, but our test car had the optional fully digital instrument display, which is great but not essential because the standard dials are fine. 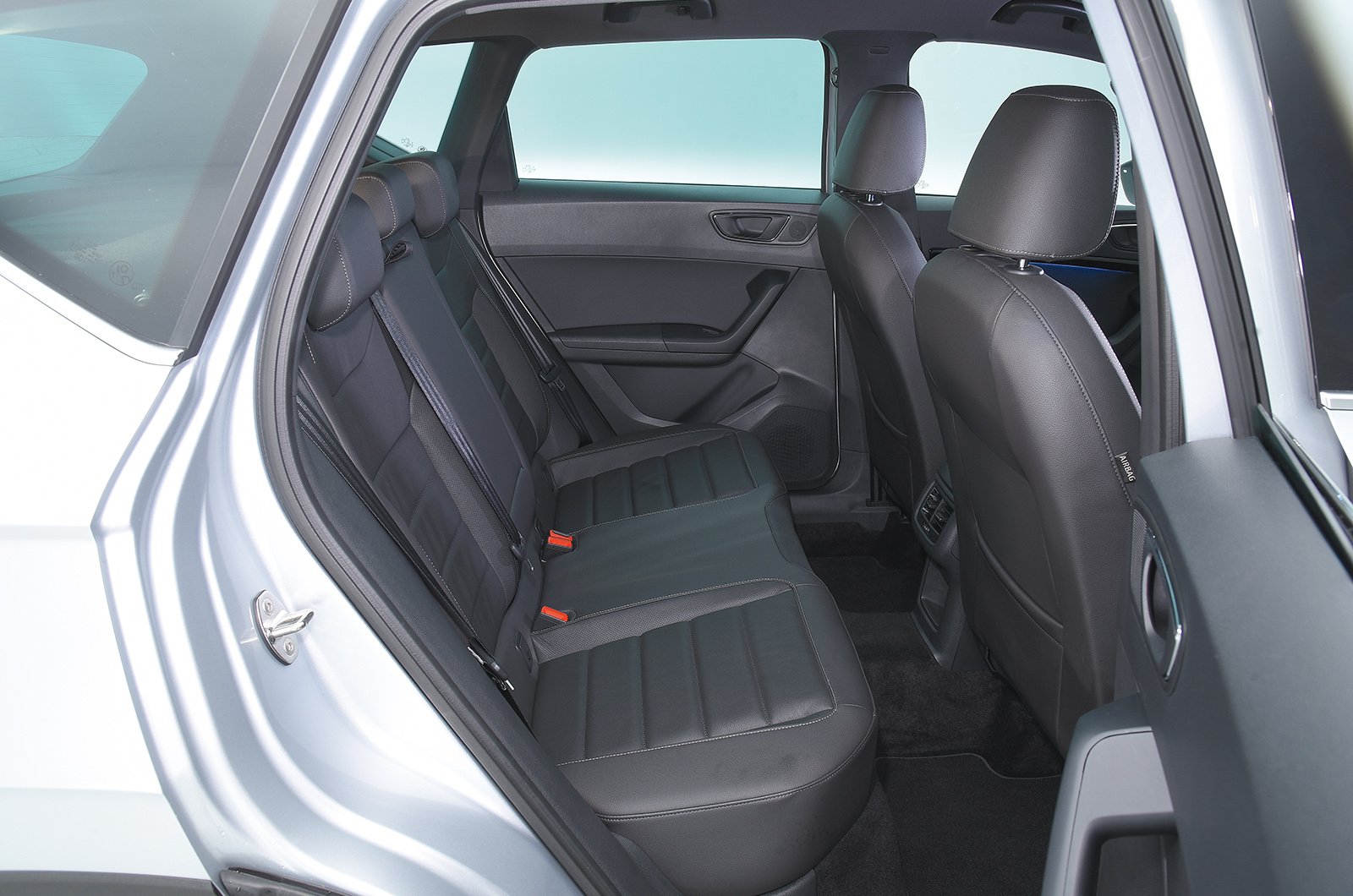 If you’re exceedingly tall, it’s worth noting that the Ateca has a little bit more leg and head room in the front. The Tiguan’s interior is slightly wider, but you’re unlikely to clash elbows with your front passenger in either car.

When you compare the rear seats, the tables turn. Both cars have exactly the same amount of leg room (plenty if you’re 6ft tall), but the Tiguan has a bit more head room and far more versatile seats, which slide back and forth and can even be reclined. The Ateca makes do with a fixed rear bench, and its seatback splits and folds in a 60/40 arrangement, rather than the Tiguan’s more convenient 40/20/40 configuration. 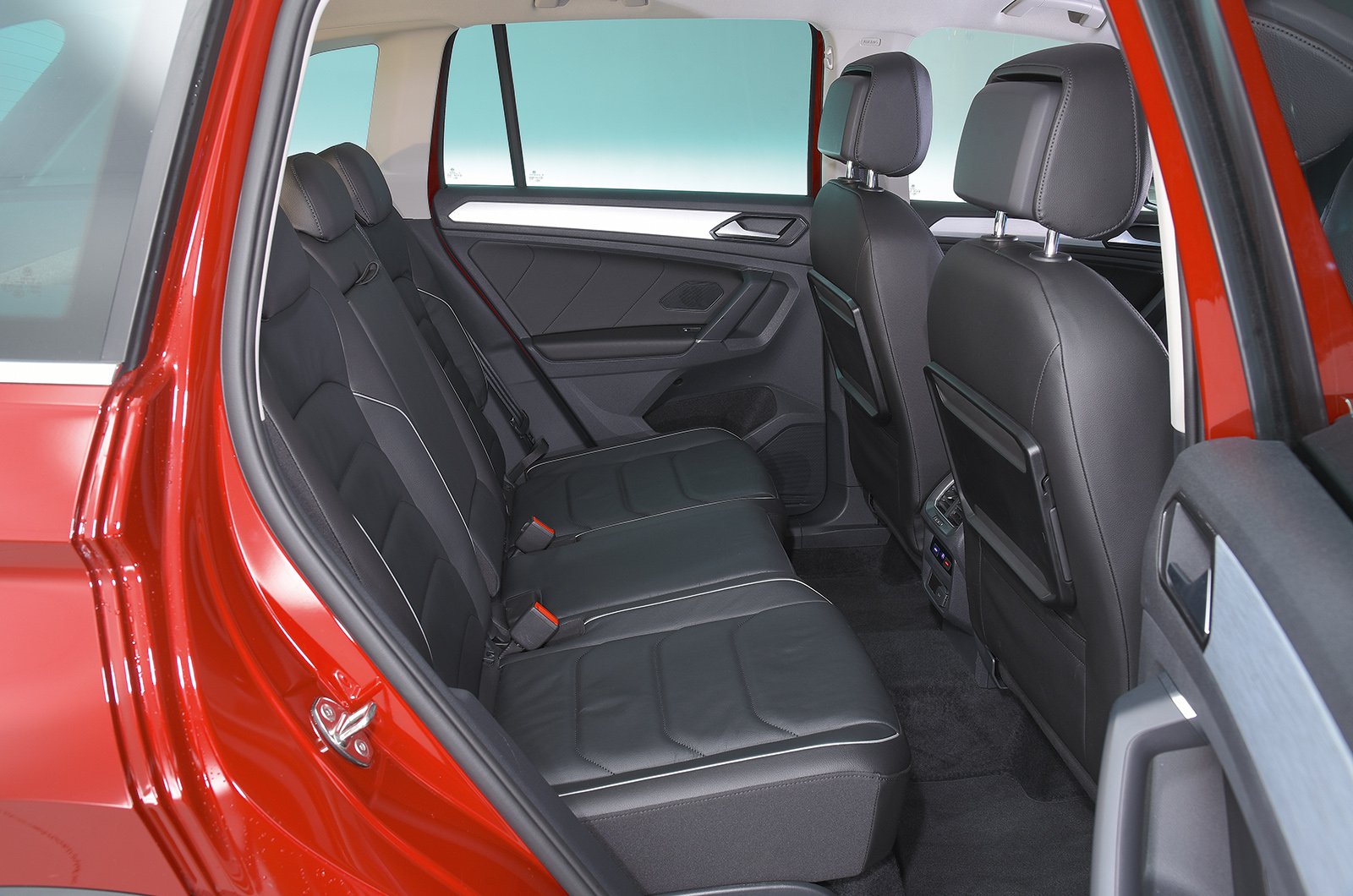 Even if you slide the Tiguan’s rear seats as far back as they’ll go, it has a longer boot. That said, the fact that the Ateca’s boot is slightly taller below the parcel shelf means you can squeeze in one more carry-on suitcase.

If you fold down the rear seats (you just pull handles inside the boot in both cars), their extended load bays will easily swallow a typical flatpack chest of drawers. Sliding it into the Tiguan will be easier thanks to its flat extended floor, though. In the Ateca, there’s an annoying step unless you find a car with a height-adjustable boot floor.