The uber-competent VW Golf is a five-star family car, but can a used one rattle our contact lenses as much as a new one? We’ve got four months to find out... 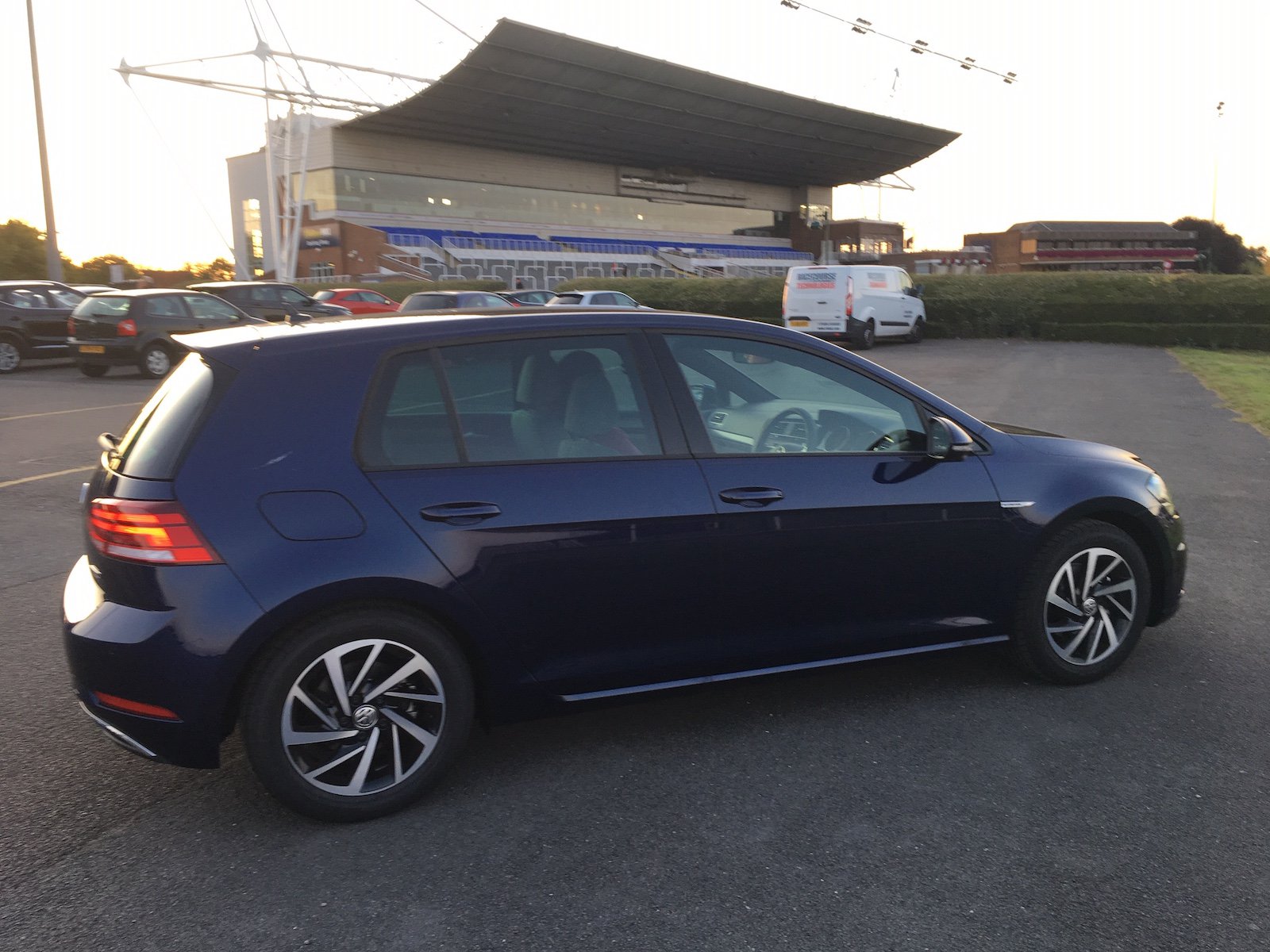 Why it’s here To find out if buying a used Golf makes financial sense, and to see if the soon-to-be-replaced Mk7 is still a five-star car

Needs to Add a bit of sparkle to suburban motoring, and cope admirably with a variety of uses, including daily commuting, motorway journeys, school runs and family life

6 November – No fireworks, but still a bit of a sparkler

My Golf’s looks might not turn a schoolboy’s head but its pleasingly compact body covers an extremely classy family car that’s so easy to drive and use that it’s always a joy to return to, whatever else I’ve been driving.

Compact dimensions? Well, on the outside, at least. One of my first tests, when I get a new long-termer, is to see if I can fit in the back when the front seat is set right for me. It turns out this is only possible in the Golf with a little splaying of the legs, but as long as you and your passengers aren’t all six-footers I can’t see this being a major stumbling block. 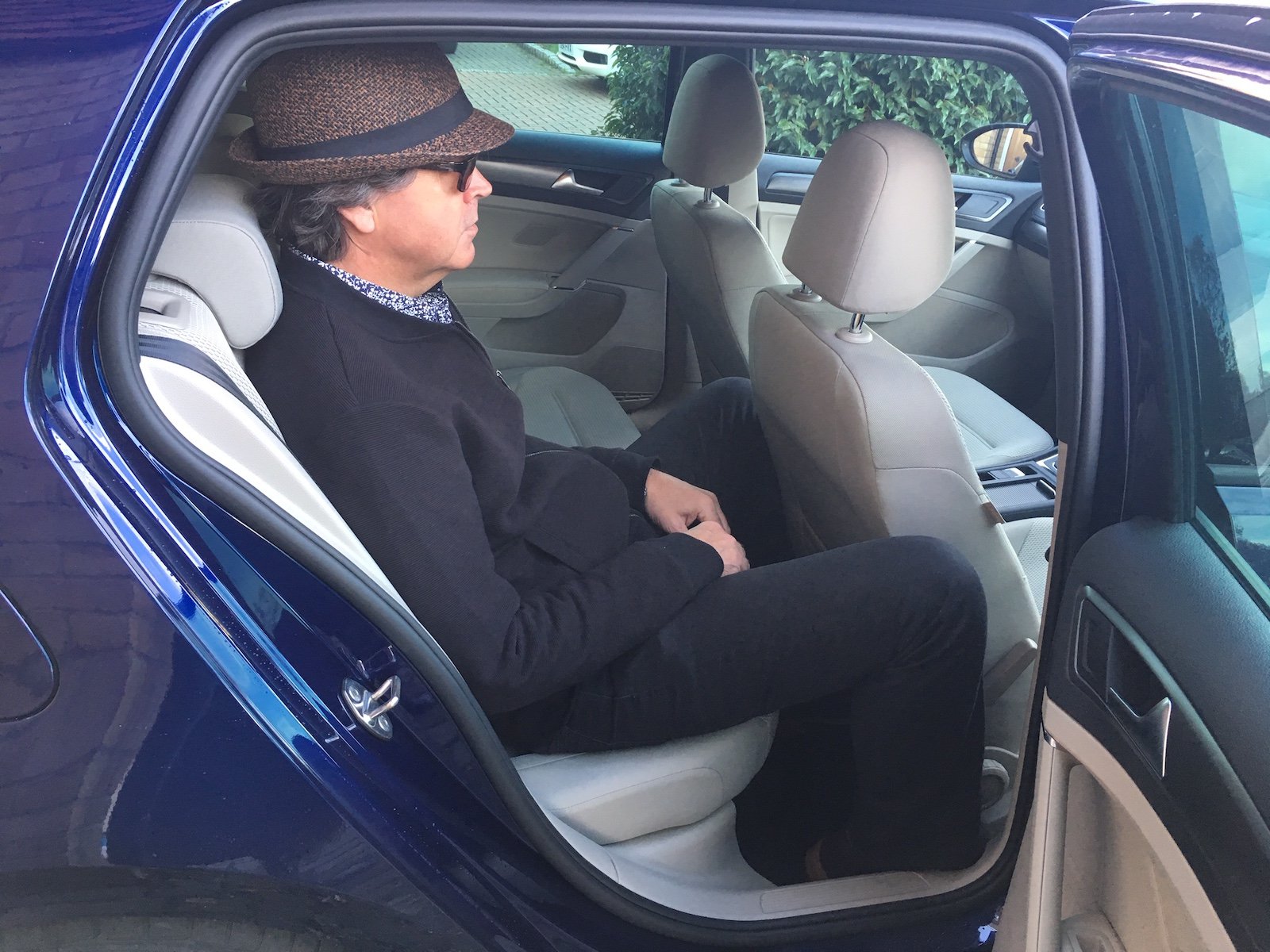 Indeed, my two teenager daughters fit in the back without complaint, and three adults can be squeezed in for shorter journeys. I suppose whether or not the Golf is big enough for you depends on how big your family is, or what your needs are. I should imagine it would be fine for a couple with a baby or toddler, for example, because the boot will easily swallow a fold-up buggy, although those with a second child will probably be eyeing up SUVs and the like with an unexpected keenness.

Whatever, I’m liking my Golf’s fuel economy. My current average is 41.7mpg, according to the digital readout, which is remarkable given how much time it spends on short journeys or in traffic, and it’s not all that far off its official fuel consumption figure of 47.3mpg. It’s also better over the same routes than a number of (admittedly larger and heavier) diesel-engined cars that I’ve run in the past, and it can indicate over 50mpg on my longer motorway journeys. 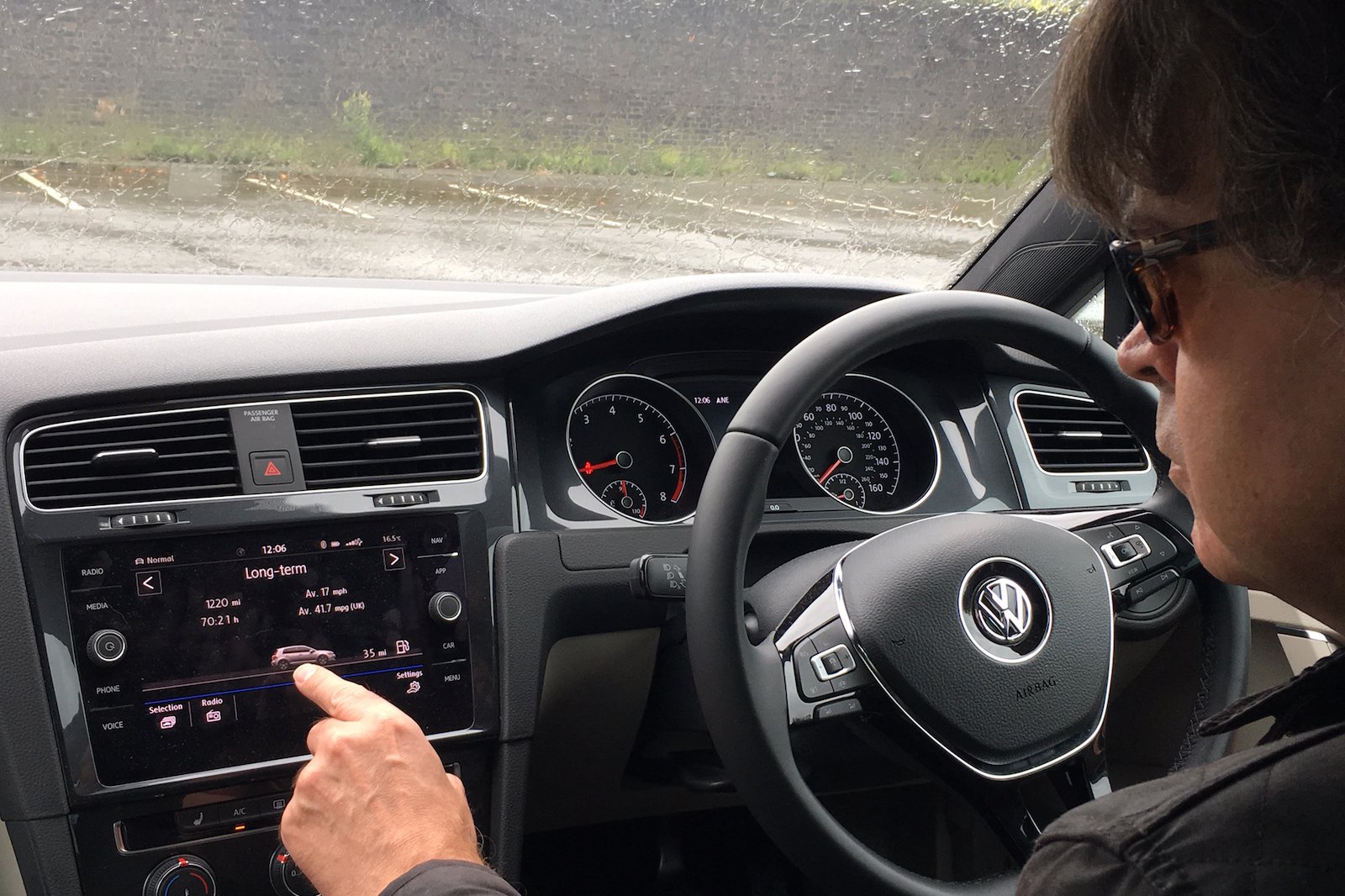 A lot of this is down to that engine. The 1.5 TSI EVO 130 is super-smooth, too, and very clean. There is unfortunately just the tiniest hint, when starting from cold, of the kangarooing motion away from a standstill that some owners of VW Group cars equipped with either the TSI EVO 130 or TSI EVO 150 engines have complained about. Indeed for some the problem has been so acute that in a few cases cars have even been rejected and exchanged. For me, though, I have to admit it’s a very minor issue, and can mostly be damped down by judicious balancing of the clutch. 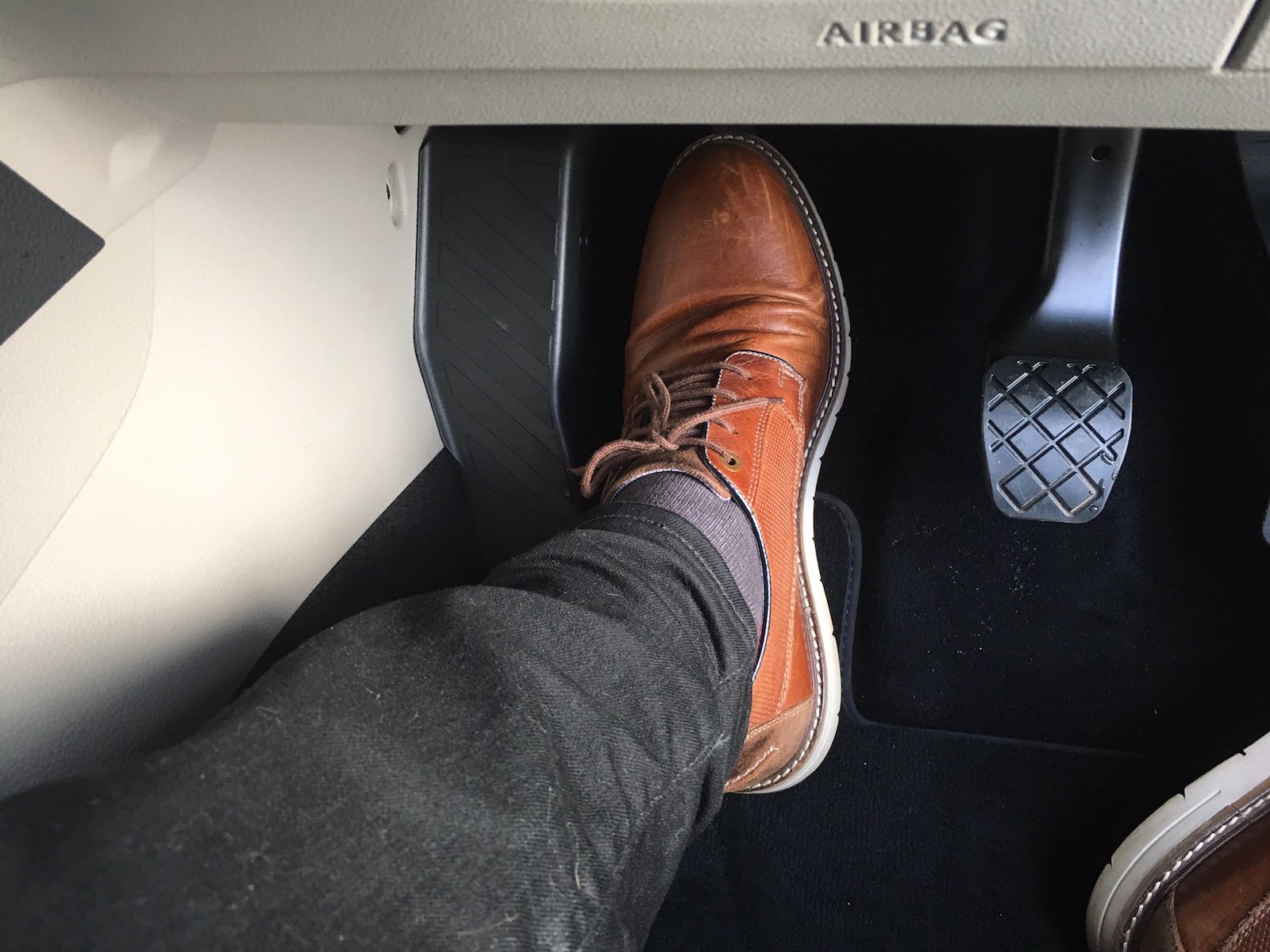 Having said that, there is a low-down flat spot around 1500-3000rpm which I seem to regularly fall into. This is also roughly where the clever electronics can seamlessly shut off two of the four cylinders, albeit only in light-load conditions. Officially, the two shutdown cylinders should fire up again the instant they’re called back into action, so this shouldn't actually be a cause of any untoward lethargy when accelerating.

At least the gearchange is wonderfully light and slick in operation, as is the clutch, so getting out of that rev range again isn’t too much of a hassle. Certainly my car's 0 to 62mph time of 9.1sec and top speed of 130mph are both encouraging enough, once it's up and running, and I suppose any potential buyers of a Golf for whom this hesitancy might be a worry could of course defer to the EVO 150 version; it's possible this may offer a bit more low-down oomph.

To be honest, though, neither issue is severe enough in my car to blunt the Golf’s appeal. It’s smart, refined and frugal, and my example is blissfully free of squeaks and rattles, too – indeed I think few cars can match my Golf for that deep-rooted feeling of solidity. You see it might not be a head-turner but it’s a formidably good car.