Does buying a nearly new previous-generation Volkswagen Polo make more financial sense than a brand new one? And how does a small 1.0-litre engine cope with real-world driving conditions? We have... 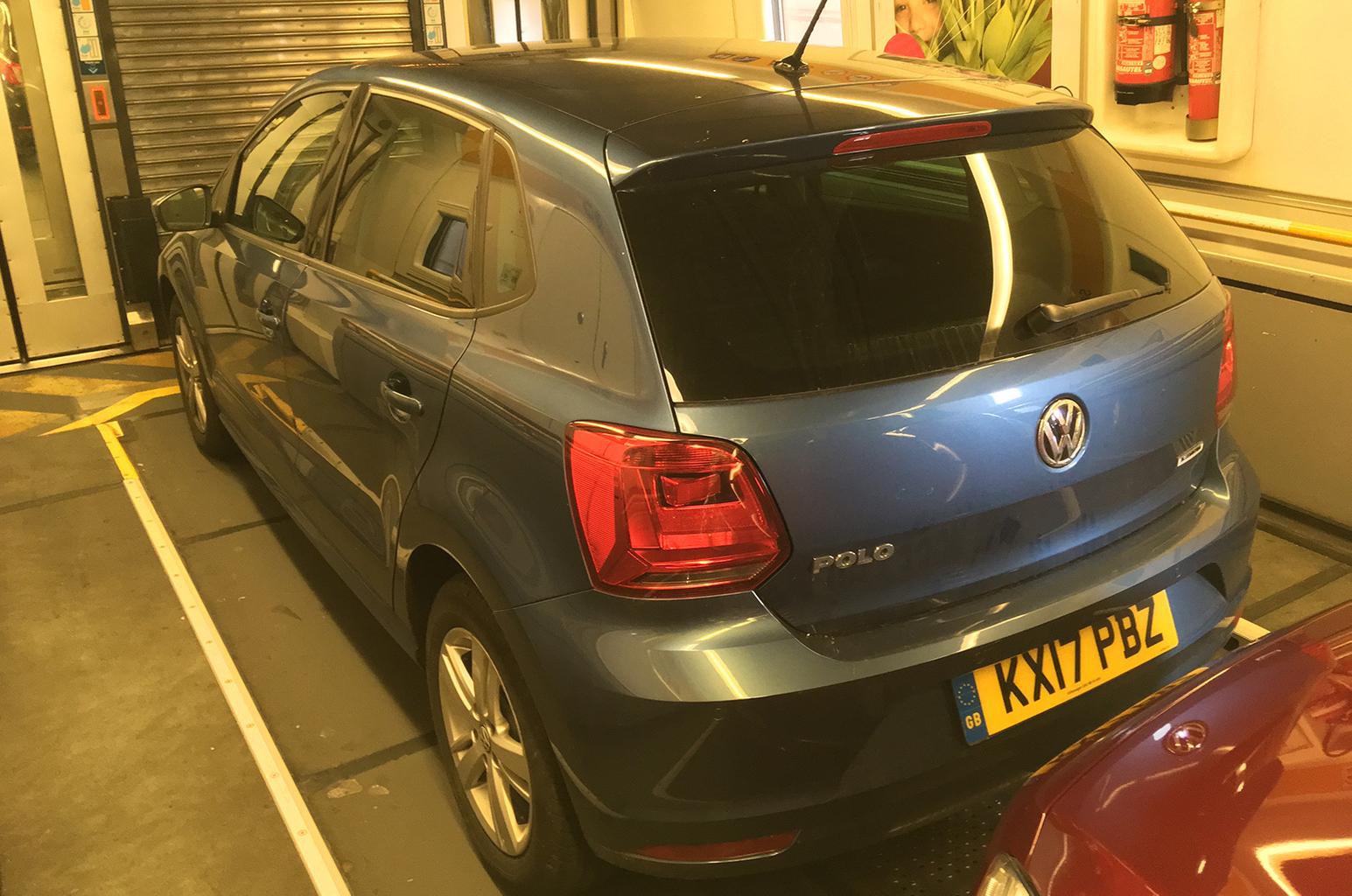 When people decide to go abroad in a car, it’s often in an expensive-to-run SUV that’s loaded to the gunwales with clothes, sunblock, swimwear and the kitchen sink – everything you could possibly need for a short vacation. But, if you pack sensibly and you take a Volkswagen Polo, this need not be so.

I’d been invited over to stay with my friend’s family in Belgium and the bank holiday weekend gave me the perfect opportunity to escape the city. Plus, it let me take our used Polo abroad and find out how the little 1.0-litre engine copes with the higher speeds of European motorways.

And it did all right. Overtaking took some planning, but once up to speed we could maintain a steady cruise and the configurable digital speedo displaying kilometres per hour in the trip computer screen helped with this. The engine buzzed away a bit in the background, but wind noise was low and the car felt stable, despite some crosswinds on the flatlands. 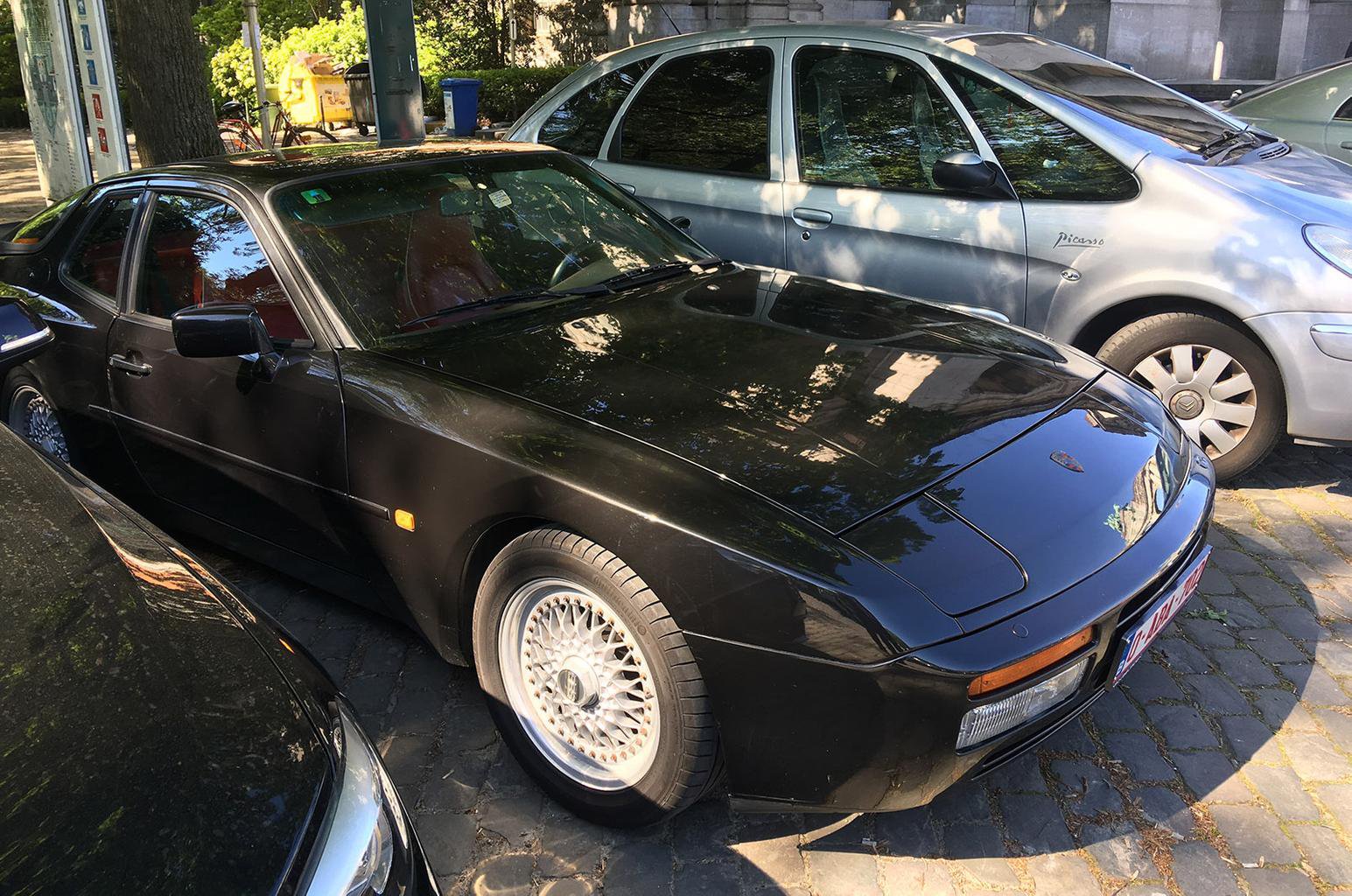 However, the Polo impressed most on the quieter country roads near to where we were staying. Outright performance mattered little, whereas ride comfort most certainly did. Roads in the rural areas are often deeply unpleasant, rippled concrete and it feels like being repeatedly dragged over a dry washboard every time you drive down them. Then there is the Belgian pave to deal with when you get to a town that’ll expose any interior rattle.

Or, it would have done, had I not been in our Polo. Thanks to 15in wheels and a well-damped ride, it soaked up the very worst that Belgian roads had to offer. One thing that did bug me was that creak from the driver’s seat that I still haven’t got around to sorting. I must do something about that.

During my time away, I got to have a go in my friend’s parents' BMW Z3 coupé and a Porsche 944 Turbo, but it didn’t feel like a hardship to go back to our Polo. Mostly because it had fully functioning air conditioning and it was over 30deg C outside... 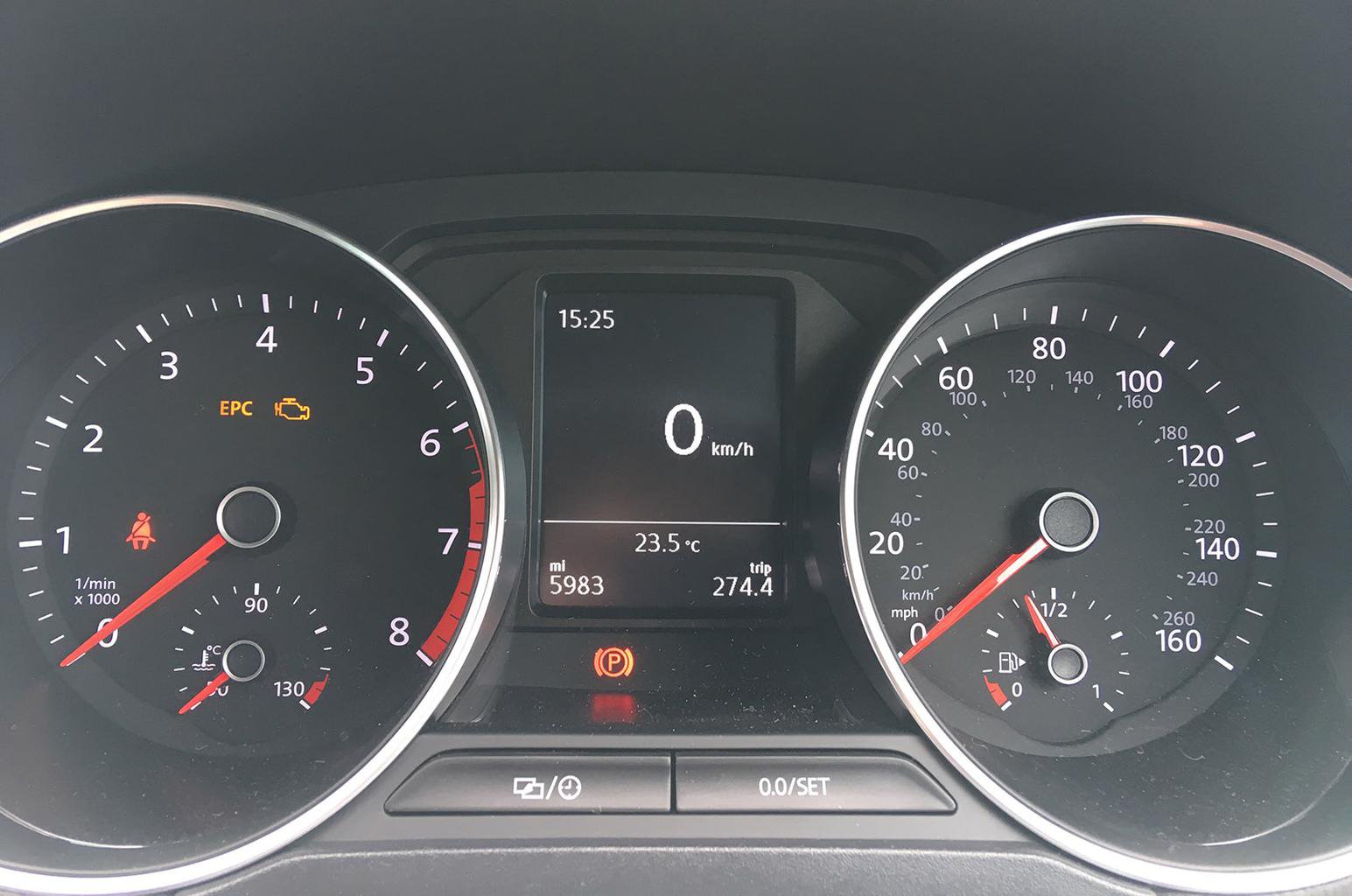 Next: more from our used Volkswagen Polo >