Vauxhall Adam and Viva to be axed in 2019

Vauxhall confirms it will stop selling its two smallest models amid its push for more electrified cars... 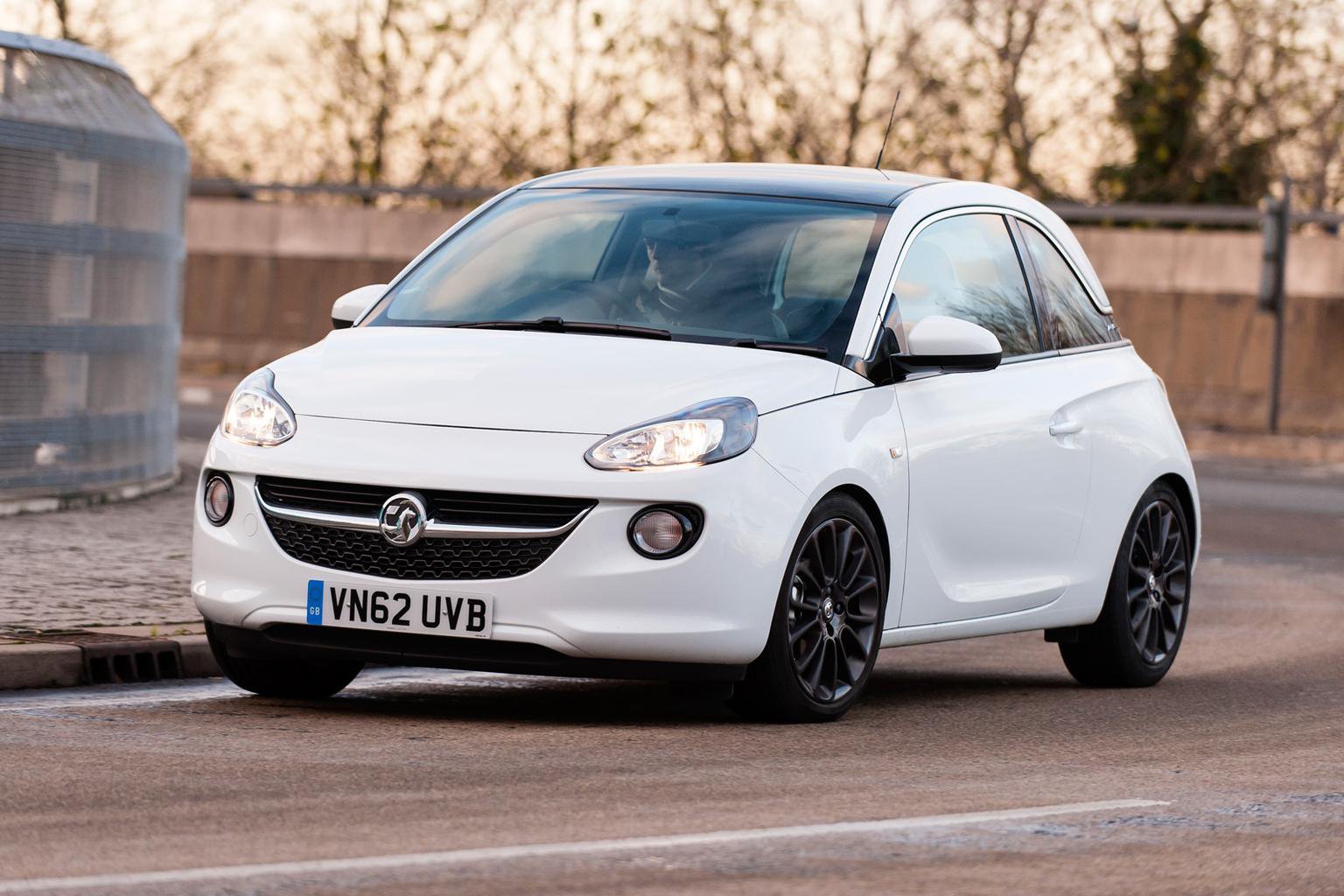 The Vauxhall Adam small hatchback and Viva city car will be axed at the end of next year, the British manufacturer has confirmed.

The Adam was launched in 2013 as a rival to the Mini hatchback and Fiat 500 and currently holds a two-star What Car? rating. The Viva, meanwhile, goes up against the Kia Picanto and Hyundai i10 and has a three-star rating.

The decision not to replace either model is said to be driven by a need for Vauxhall to lower its average CO2 emissions, as well as deciding to focus on more profitable markets, such as SUVs. 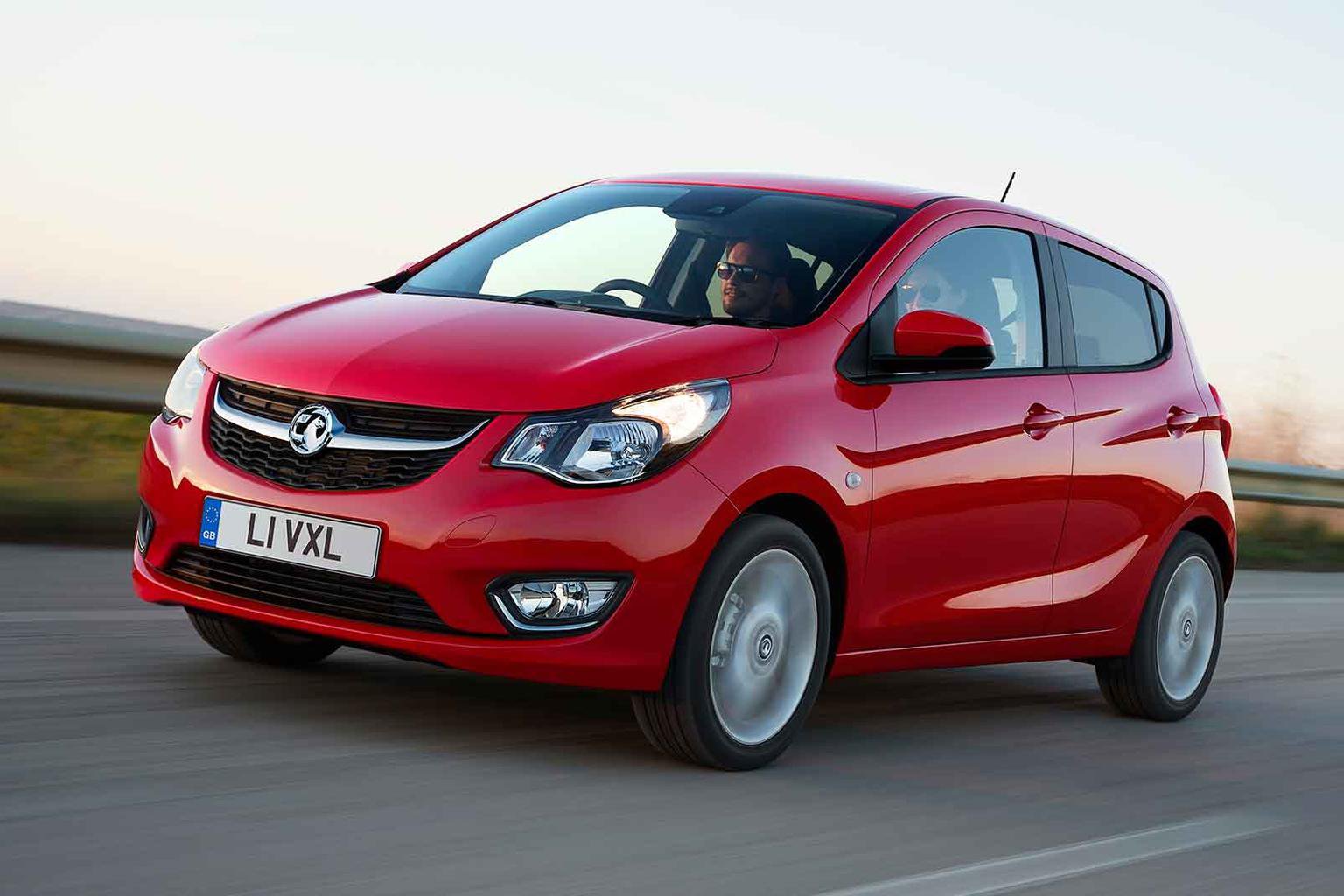 Vauxhall has also confirmed that it will launch an electrified – meaning hybrid, plug-in hybrid or fully electric – version of every model in its range by 2024.

Four of these will come by the end of 2020, one being an electric version of the next Corsa, which is due to be revealed next year. A plug-in hybrid variant of the Grandland X SUV is also planned, using technology borrowed from one of Vauxhall's sister brands, Peugeot.