More for you |
Every 5-star car on What Car?Used test: Maserati Levante vs Porsche MacanNew issue of What Car? magazine on sale nowMost and least reliable small SUVsRevealed: the car makers whose discounts have got bigger since lockdown
Home
News
Vauxhall chiefs questioned over Zafira fires
news

MPs grill Vauxhall executives about the company’s response to a problem that caused the people carriers to burst into flames; Vauxhall calls for a national vehicle fire database to inform manufac... 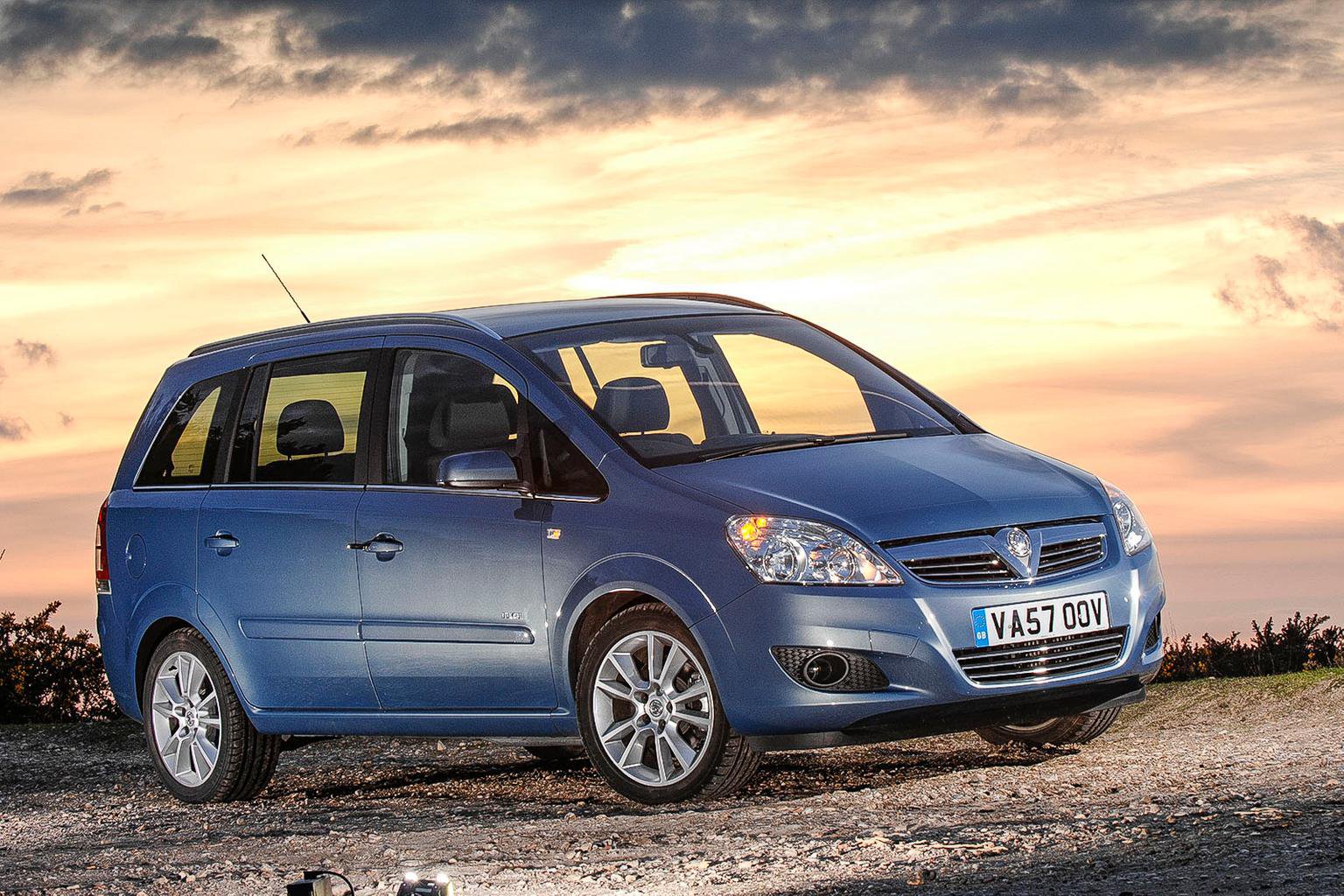 The Government’s Transport Committee has questioned Vauxhall and representatives of the Driver and Vehicle Standards Agency (DVSA) about the air conditioning-related fault that affected around 220,000 Zafiras in the UK.

There are claims that Vauxhall knew about the fault in 2009 but failed to start issuing recalls until 2016. The London Fire Brigade attended 120 Zafira fires between 2013 and 2016, although the cause of these fires is not confirmed.

Louise Ellman, chairman of the Transport Select Committee, said: “We are keen to hear how Vauxhall has dealt with customers’ [fears] about safety. People should feel their concerns have been taken seriously and dealt with swiftly and thoroughly.”

The committee called Vauxhall in over the same issue last year, as Ms Ellman explained: “In evidence we heard from Vauxhall last year, it was clear that good standards of communication with customers were lacking.”

The proposal, which Vauxhall says is supported by the Association of British Insurers (ABI), could help manufacturers to identify potential issues earlier than at present.

In a perss release, Vauxhall said: "By collecting data from insurers it will be possible to gain a much more accurate picture of the number of fire cases and how they relate to specific models. As Vauxhall’s experience with Zafira B shows, manufacturers have limited visibility of fires in their vehicles. Many Zafira B fire cases, for example, were reported to Vauxhall several years after they took place and only as a result of publicity in October 2015."

Vauxhall also believes the government and industry can work together to improve the number of owners car companies are able to reach with recall notices. "We are asking the Transport Select Committee for consideration that the MOT and retaxing be linked into the DVSA recall database so that vehicle owners who may not be responding to the recall can be intercepted at MOT or time to retax the vehicle," said a spokesperson.