The Vauxhall Vivaro is one of the best-selling vans in the UK and, importantly, it's built here too.

Today, it is based on the Citroën Dispatch and Peugeot Partner vans - all made by its parent company, PSA Group.

As such, there are some similarities: the turbocharged diesel engines, for instance, much of the interior and even some of the exterior all carry a familiar if not identical look.

Buyers must also weigh up new dimensions, especially if they have previously bought older versions of the Vivaro. The option of two different lengths remains, but both standard and long-wheelbase vans have become ever so slightly smaller, yet payload has increased by a massive 200kg on some models.

Trim levels have been updated too, with Edition and Sportive joined by a new Elite option. All three have received an uplift in specification , making the Vivaro better value for money than ever.

If you’re planning on towing, the 2.0-litre engine will undoubtedly make all the difference, especially as the Vivaro can tow 2.5 tonnes, which is more than some rivals.

As a result, if you’re not going to operate your van fully laden it’s well worth considering the smaller engine: the initial purchase price is slightly less and running costs sightly lower, thanks to official fuel consumption of 56.5mpg for the 1.5-litre engine and 52.3mpg for the 2.0-litre.

On the road, the Vivaro is secure and comfortable to drive. The car underpinnings upon which the front half of the vehicle is based really do help it feel more dynamic and far more connected to the road than some rivals. It rides quite softly compared with some of the other vans in the mid-sized segment, but it’s comfortable with or without a load on board.

The Vivaro also offers an automatic gearbox with the 118bhp and 18bhp 2.0-litre engines. It’s not the best unit in the class, but it shifts in a fairly smooth and hassle-free manner. The standard six-speed manual gearbox feels a little bit floppy as you pull or push the lever through the gates. 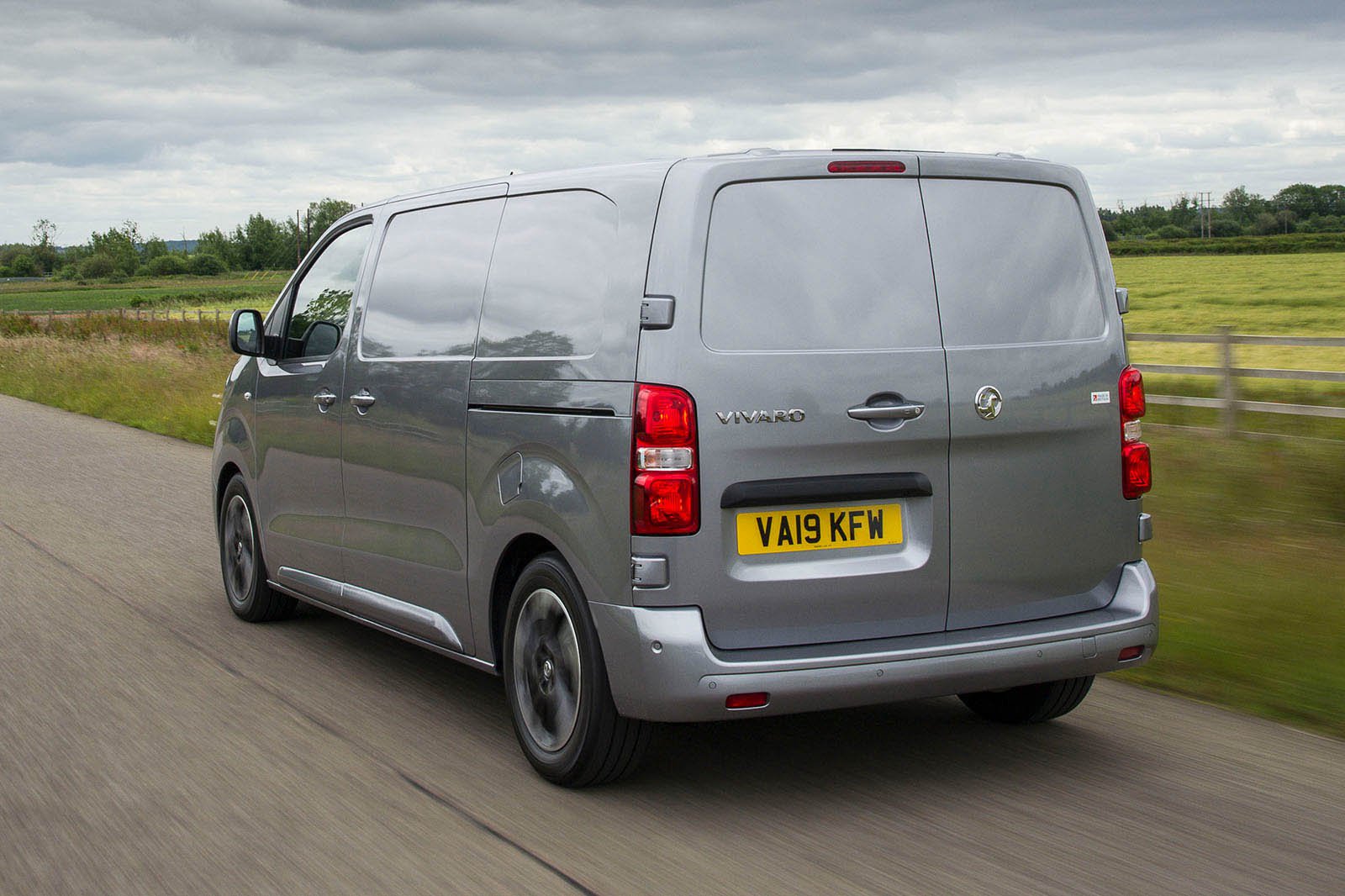 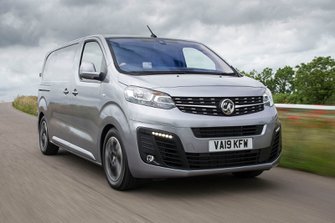