Vauxhall’s smallest SUV is back and is now available as an electric car for the first time. We’re finding out what the Mokka-e is like to live with...

Needs to Be practical, deliver a relaxing driving experience and have a long enough range to be viable as an only car

Can you run an electric vehicle (EV) like the Vauxhall Mokka-e as your only car when you don’t have the ability to charge at home, and often have to travel fairly long distances to see family and friends? That was the question I posed at the start of my journey with the Mokka-e, and one that I’m now confident to answer.

In short, yes, it is possible, but it requires a lifestyle change and plenty of patience. Let’s start with charging locally. 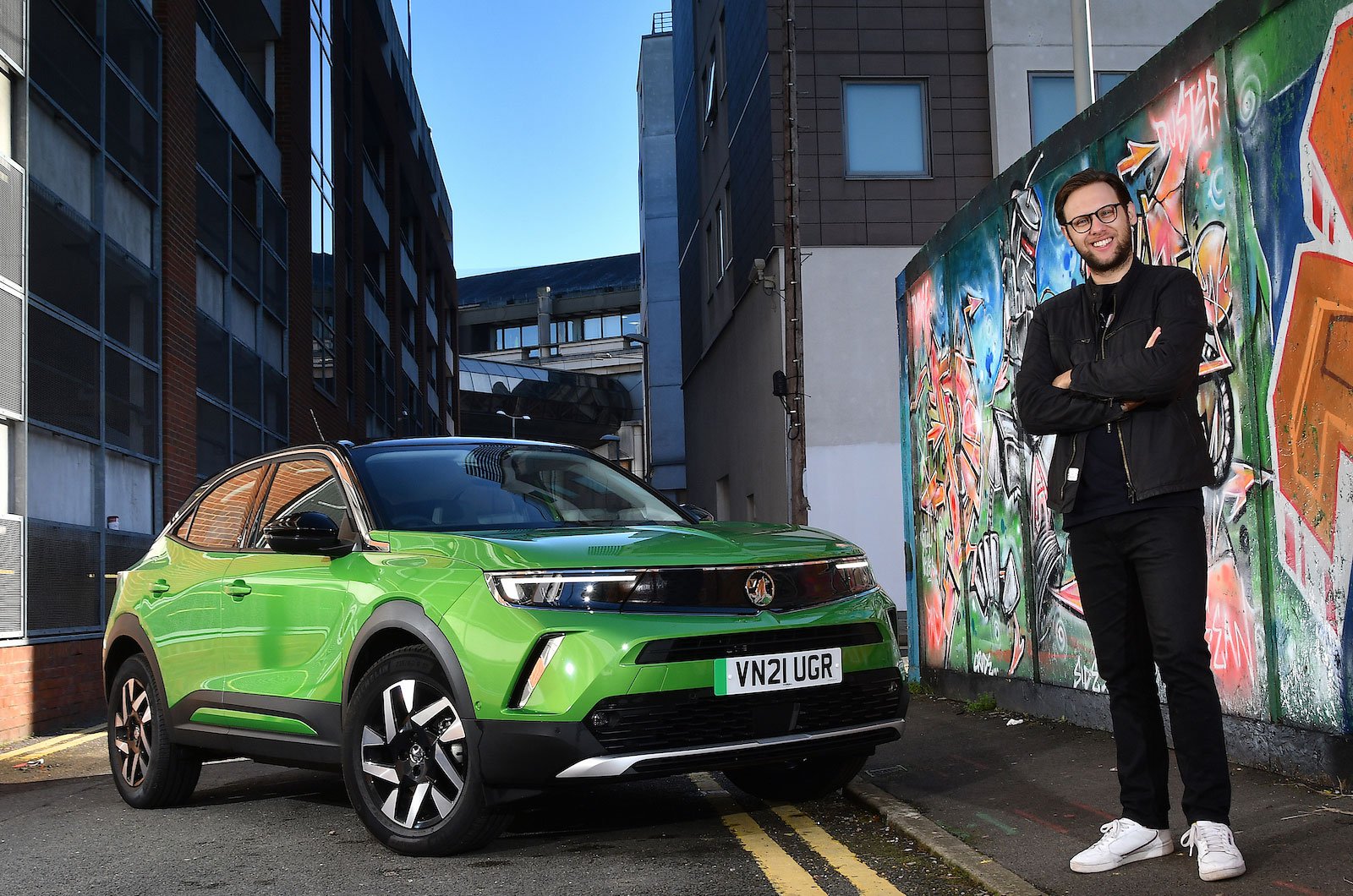 Despite living in an affluent London suburb where there has been a high uptake in electric car ownership over the past couple of years, it's surprisingly difficult to find reliable and affordable on-street charging.

You either have to hold a parking permit – which I don’t – so you can access ​​the local lamppost chargers, or you have to pay sky-high charging rates to providers like Source London that charge by the minute, not the kW.

It can also be challenging to find an on-street charger that's accessible. The lampposts in my area are more often than not blocked by combustion-engined cars, and the Source London chargers are usually occupied by black cabs due to their favourable rates for taxis. When you do finally gain access to a charger, you have to download a glitchy smartphone app or use a QR code to upload your payment details. 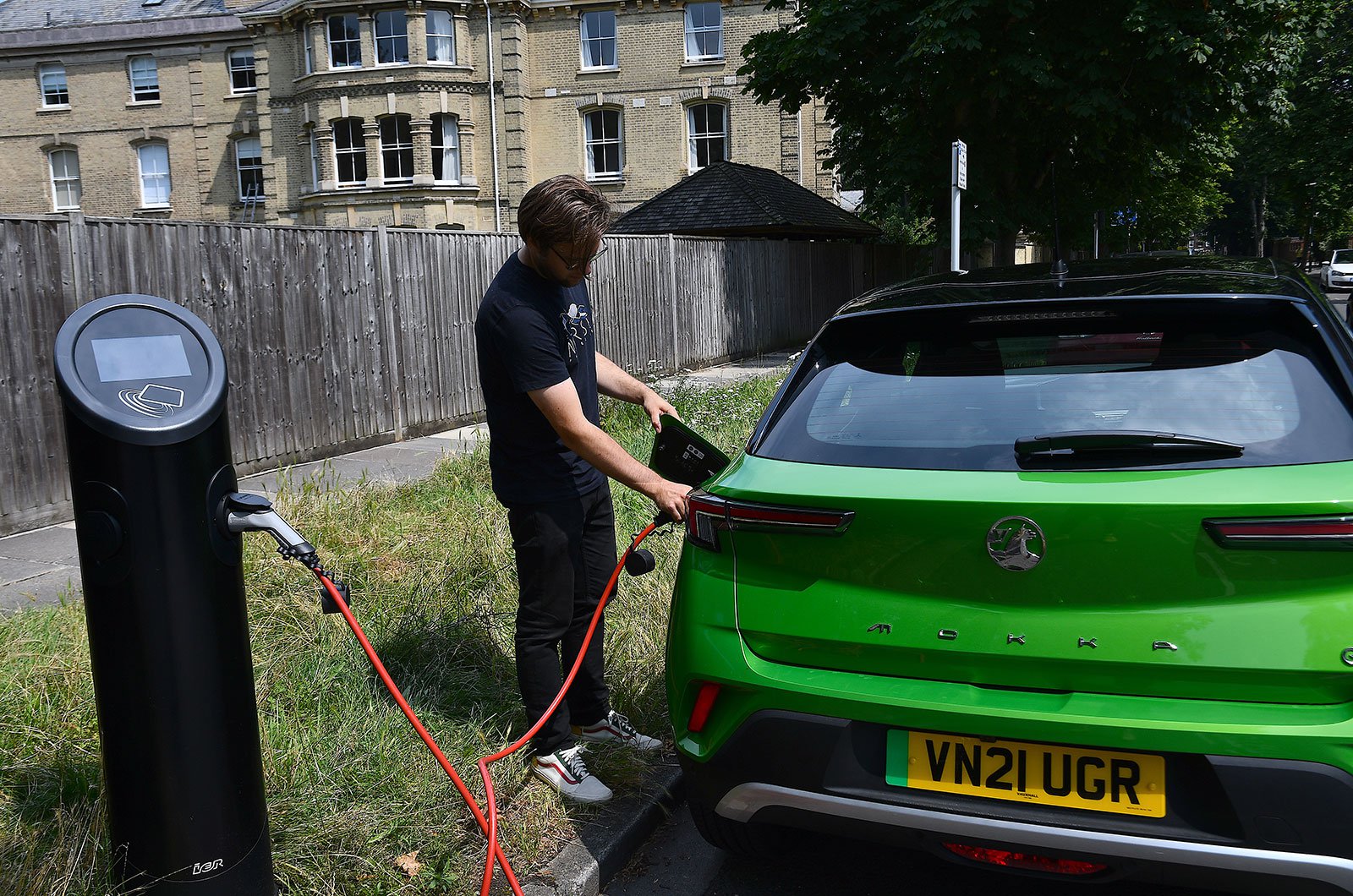 Fortunately, whenever there was a space free in the What Car? office car park, I was able to hook my Mokka-e up to the charging point there, which saved me a considerable amount in running costs.

On the whole, I’ve found charging while on longer trips much easier due to an ever-improving motorway charging network. However, this also requires you to think ahead.

Despite a decent (but far from class-leading) official range of 201 miles, the Mokka-e struggled to cover more than 140 miles in real-world conditions before needing a top-up, even over the warmer summer months. That didn’t stop me heading up to the Cotswolds for a weekend away, but it did mean that visiting family in Yorkshire and Scotland required military levels of planning. 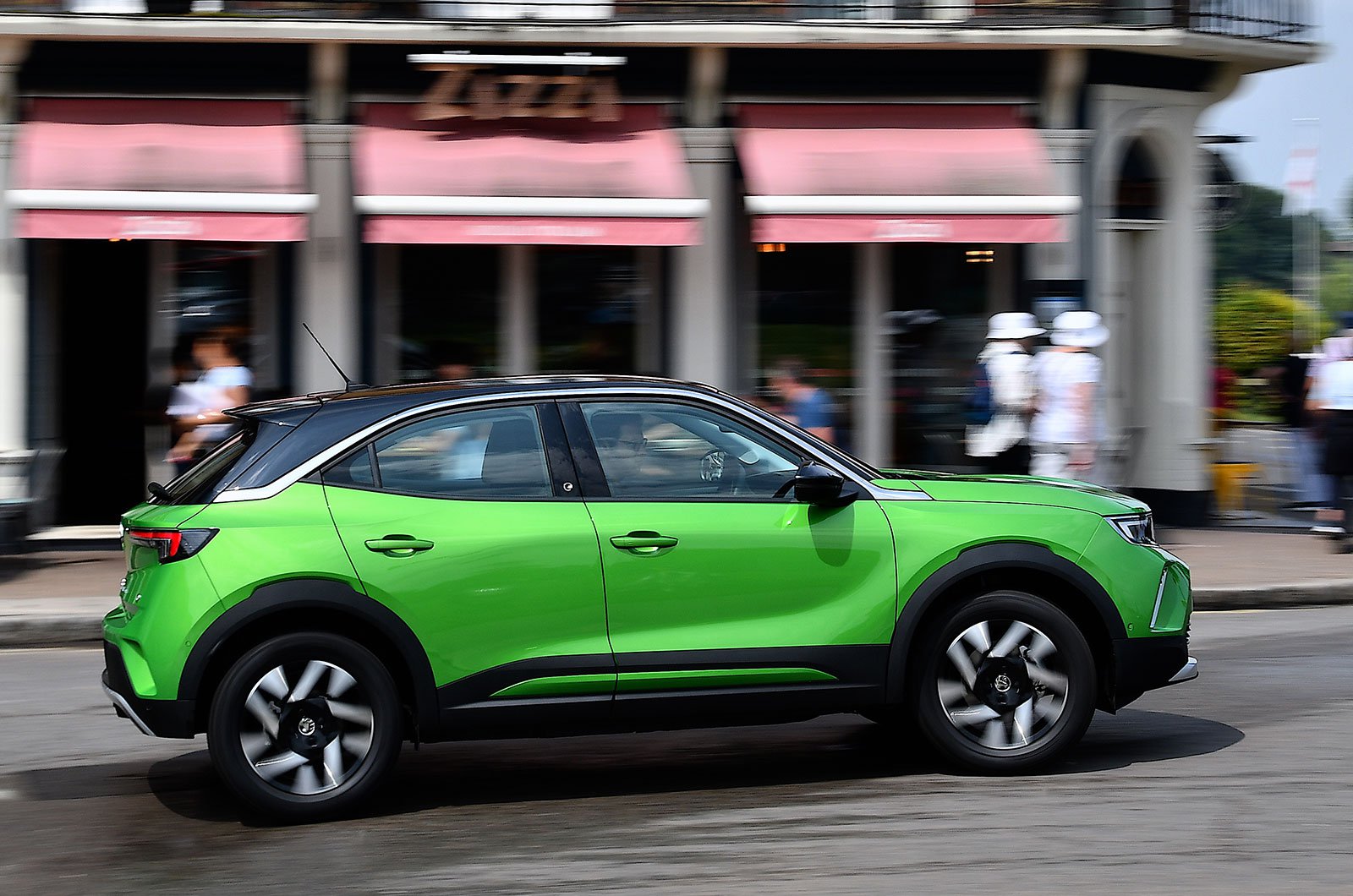 It’s worth highlighting at this point, however, that those frustrations are not exclusive to the Mokka-e. So let’s put them to one side and focus on the positives, because Vauxhall’s latest electric car has wormed its way into my affections over the past few months.

For a start, it makes for a genuinely impressive city car. It might not be that much taller than a regular hatchback, but its seats are mounted quite high up, giving you decent visibility to the front and sides. And while over-the-shoulder visibility is hampered somewhat by a rising window line and chunky pillars, the standard fit rear parking sensors and rear-view camera make parking a relative breeze.

It’s also an absolute doddle to guide around town thanks to its light steering and progressive accelerator response. As I mentioned in an earlier update, my wife, who is still a fairly inexperienced driver, saw her confidence soar while driving the Mokka-e, with its easily accessible performance making it, in her words, “effortless to drive”. 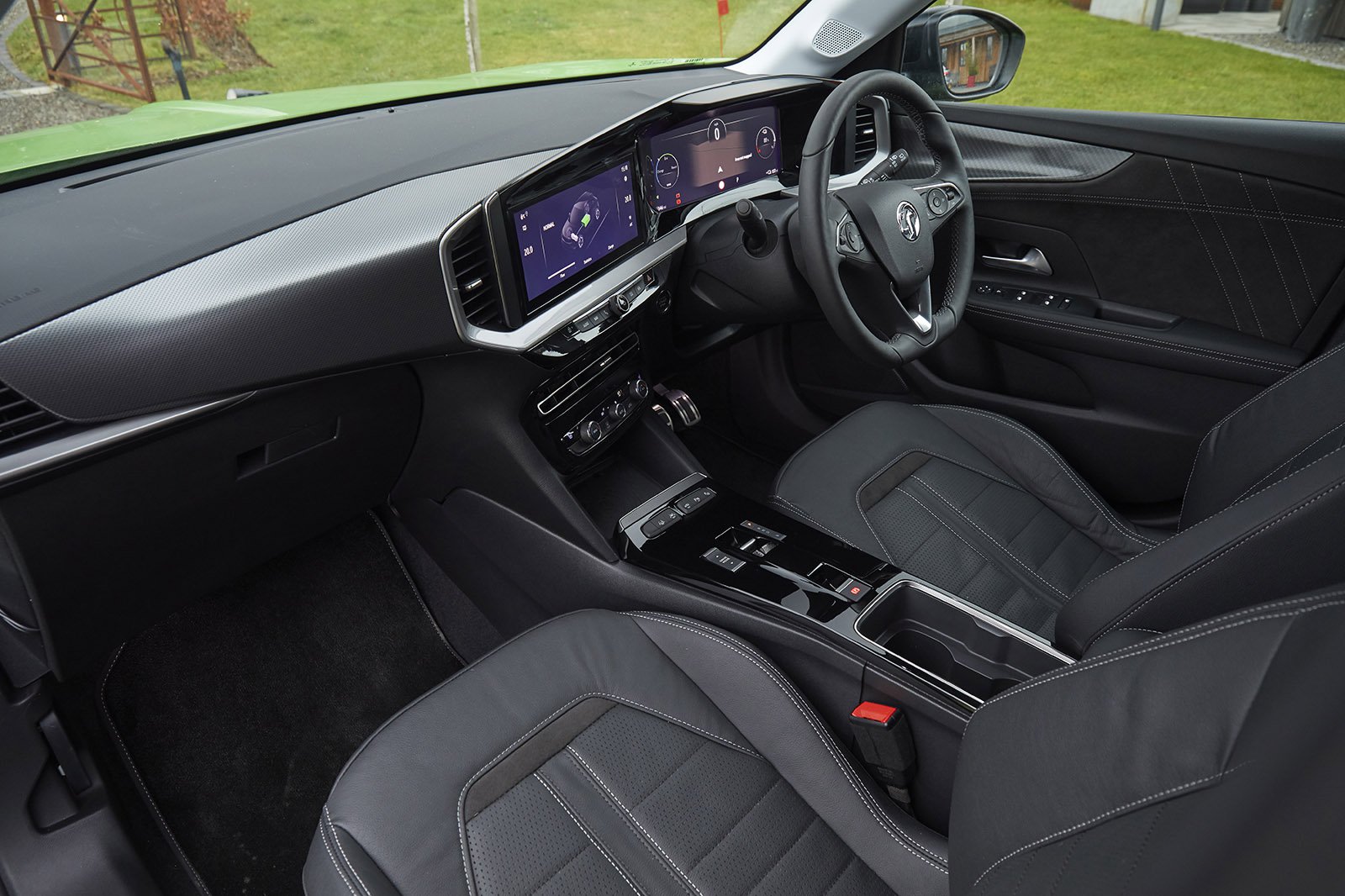 We were both very impressed with the car’s refinement too. Over most road surfaces, the Mokka-e rides in a smooth, calm manner that makes the Volkswagen ID.3 feel a touch too firm, and there's very little road or wind noise at higher speeds. All of this means that, range aside, the Mokka-e is a great motorway cruiser.

In terms of practicality, it falls some way behind the ID.3. There's significantly less rear head and legroom, and its boot will only take four carry-on suitcases versus five for the ID.3. However, in the real world, we found it perfectly useable. The boot is big enough for the weekly shop or a weekend away, and our friends didn’t grumble when jumping in the back seats for a quick trip to the pub.

So, despite the fact that my personal circumstances would make me think twice about having another pure-electric car right now, the Mokka-e has been thoroughly enjoyable to live with. 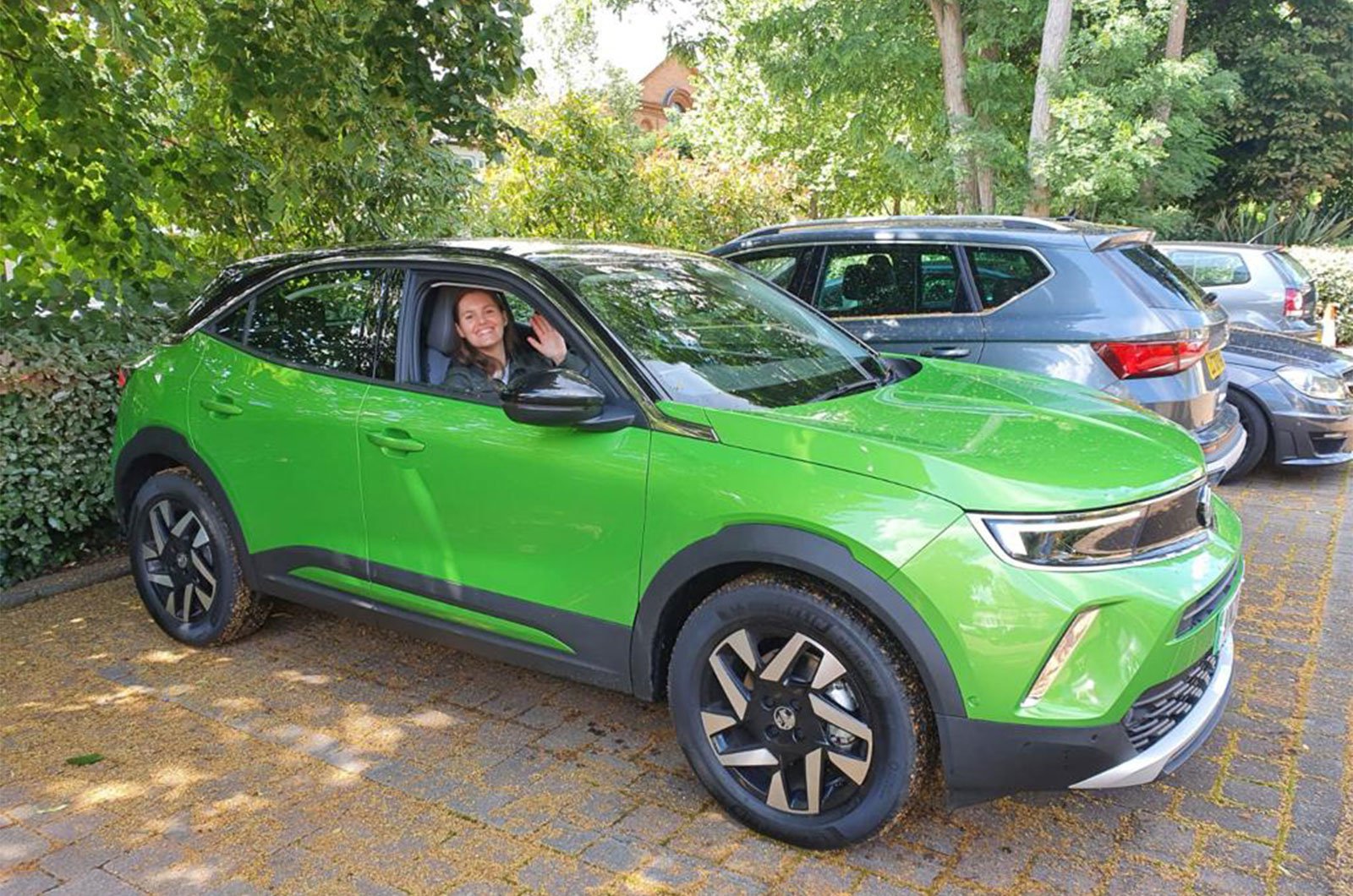 With its sharp looks, cushy ride and impressive levels of standard kit, you could even say it has exceeded my expectations. If it had just a little bit more range (say 250-300 miles) and the charging network was more reliable, I’d be tempted to choose one over a conventionally powered small SUV. High praise indeed.

Read more on our long-term Mokka-e >>