When we group tested the Volkswagen ID 3, we were so impressed that we named it Small Electric Car of the Year. But does it continue to cut the mustard during the daily grind?...

If I’ve learnt anything from watching Bridgerton (that worthy educational TV series) on Netflix, it’s that as far as the British nobility is concerned, duty comes first. And when titles get passed on to the next family member in the line of succession, the new lord of the manor has to take those duties extremely seriously, with any failure to do so resulting in scandal and possible ostracism. Volkswagen has had its share of scandal over the past few years, but it has survived and is moving more swiftly than most into the new electric vehicle (EV) era with the likes of the ID 3 hatchback. The ID 3’s duty is eventually to take over from the venerable Volkswagen Golf as the brand’s mainstay in the family car class, replacing conventional thinking with electric power and a mildly futuristic approach. Volkswagen may have some funny ideas about what constitutes progress, as we’ll see, but for the most part the ID 3 is shaping up to be a worthy successor to the Golf.

Over the past six months, the Family-spec ID 3 that I’ve been running (which isn't available at the moment due to supply issues) has demonstrated that it can deliver many of the things that are important to drivers of EVs and family cars alike – including a respectable range, quick charging times, practicality and sensible running costs. Objectively, there’s much to admire about it. 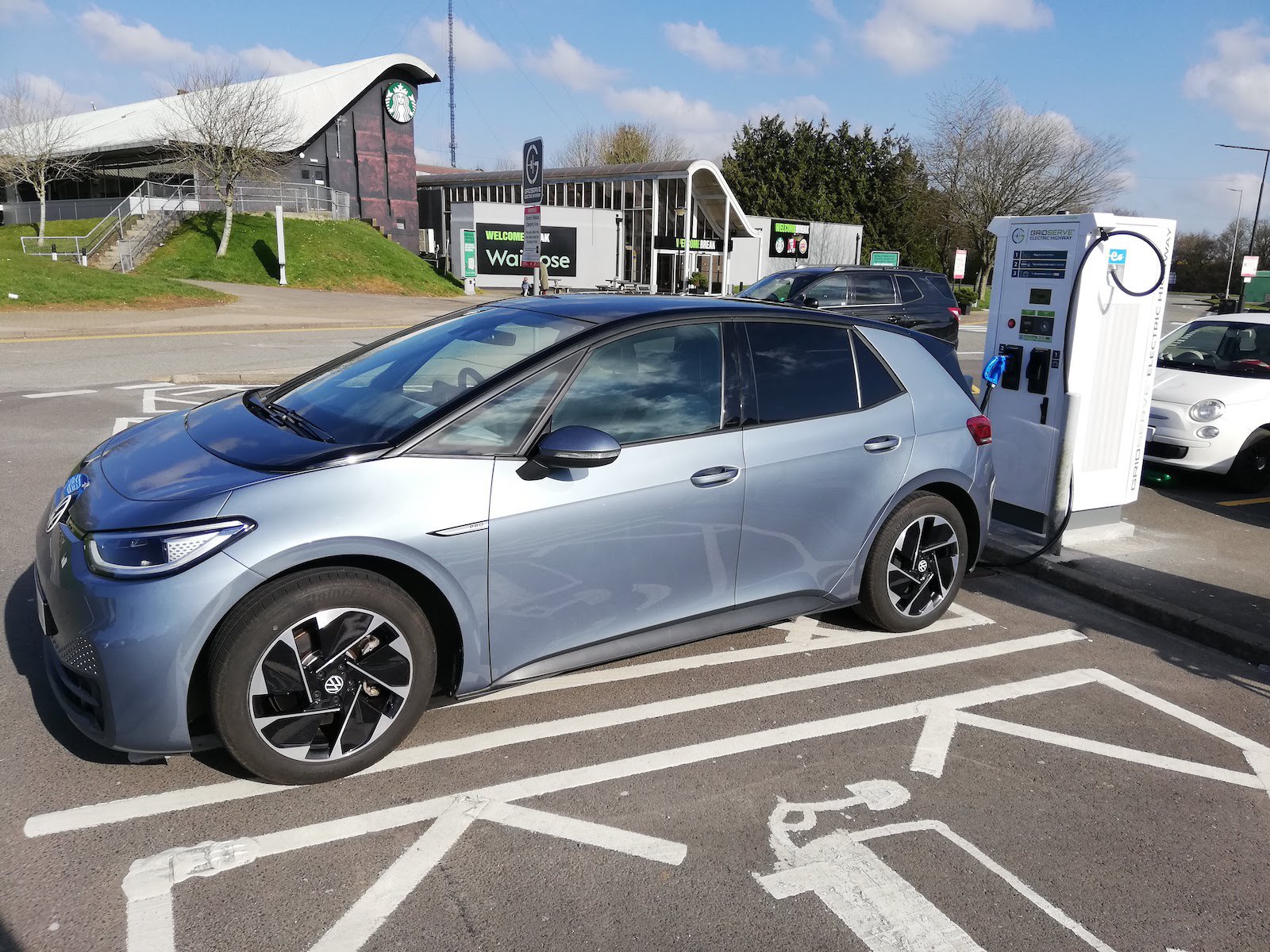 Subjectively, the ID 3’s case isn’t quite as robust. The interior, while being very spacious, leaves a lot to be desired in terms of quality and functionality, and I admit that I didn’t find the ID 3 as lovable as the ultra-comfortable Citroën e-C4 I ran previously, going through a phase of thinking of it merely as a useful tool for getting from A to B. But then I had a chance to compare it with a group of other EVs taking part in a winter range test (the ID 3 not being among them), and this made me appreciate my car a lot more. It reminded me just how important some of the ID 3’s other attributes are in daily use – attributes such as a comfortable driving environment and (with certain exceptions) ease of use.

Because I ran my ID 3 mostly through the winter, I didn’t get to find out how far it could go between charges in ideal conditions, but even so, its range was respectable throughout, with a high of 225 miles and a low of 165 miles. That’s better than most of its rivals would have managed in the same conditions, I’m sure. That sort of range, plus its ability to charge fairly quickly when using public rapid chargers, made life fairly stress-free for me, although I didn’t attempt any really long journeys in it. 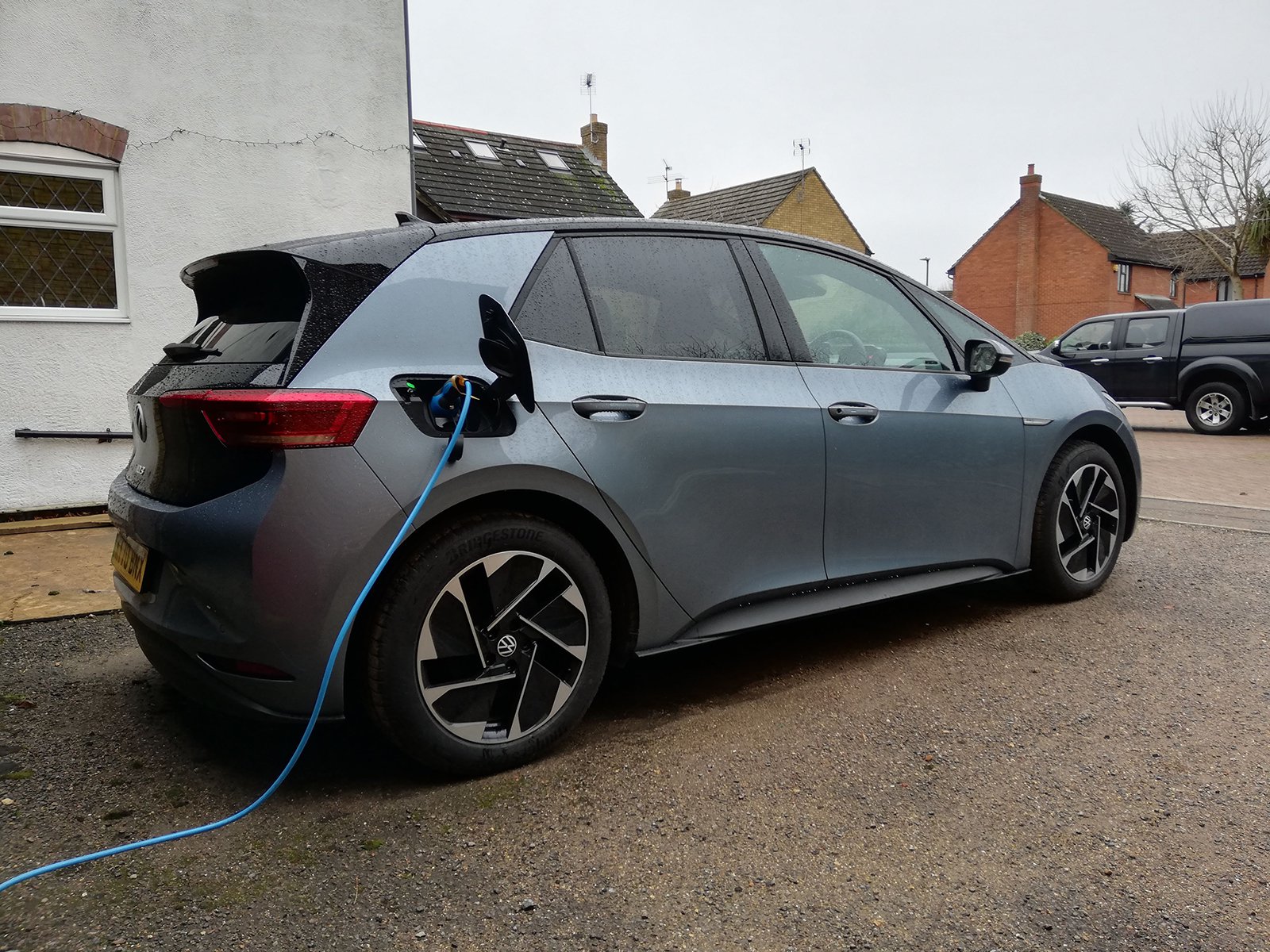 In addition to the generous range, the ID 3 impressed with its strong performance, even at motorway speeds, and well-judged ride/handling balance. Okay, it wasn’t as cosseting as the e-C4, but nor was it uncomfortable, and the pay-off was that it handled very tidily, aided by well-weighted steering. The ID 3 wasn’t the quietest of EVs, either – road noise being more prominent than in some rivals – although it was far from unrefined.

In terms of usability, the ID 3 was as smooth and easy to drive as any other EV, and I appreciated the car’s seemingly magical ability to turn itself on when I got in. Storage areas were plentiful and conveniently sited, too – especially those on the low-set console between the front seats. 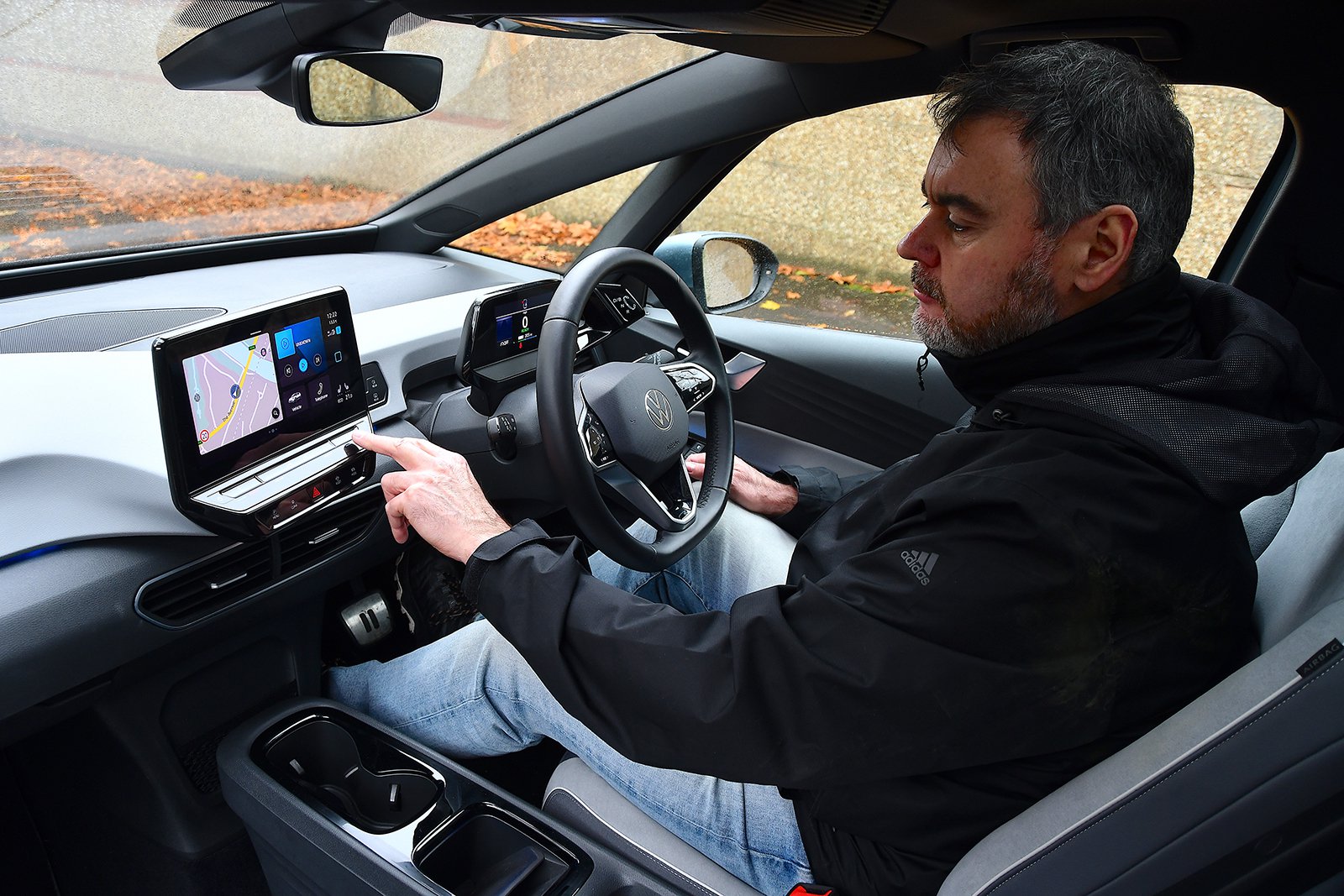 However, my car wouldn’t always start charging straight away when I plugged it into my home wallbox, even throwing up errors on a few occasions. This proved frustrating. And unsurprisingly, I found the infotainment system and the touch-sensitive controls on the dashboard and steering wheel to be tricky to operate, especially while driving. My car wasn’t fault-free, either; the keyfobs had to be recoded to get the keyless entry working.

Clearly, the ID 3 has its flaws; the interior in particular is a spectacular own goal. But I found that I could live with it, and that notable cross on the ID 3’s scorecard is easily offset by the number of ticks it gets elsewhere. The ID 3 may have a way to go before it’s ready to take over the Golf’s mantle as the definitive family hatchback, but for the money, it fulfils its duties better than most. 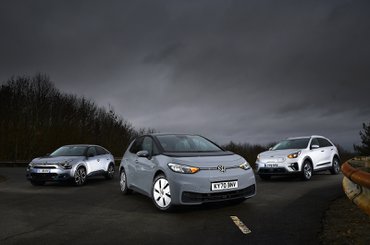 There’s a lot to be excited about in the small electric car market with the arrival of all-new contenders from Citroën and Volkswagen, plus a new version of an old favourite from Kia