Volvo's answer to the Audi A4 and BMW 3 Series sells in much smaller numbers, but are the masses overlooking a hidden gem? At the end of its test, we have the answer...

Needs to Be different without major compromises; beat rivals for comfort and space and still be good to drive

My time with the Volvo S60 has been full of surprises, the first of which was actually having it in the first place. I only intended to borrow it from editorial director Jim Holder, but this ended up becoming a permanent arrangement after Covid-19 broke out. 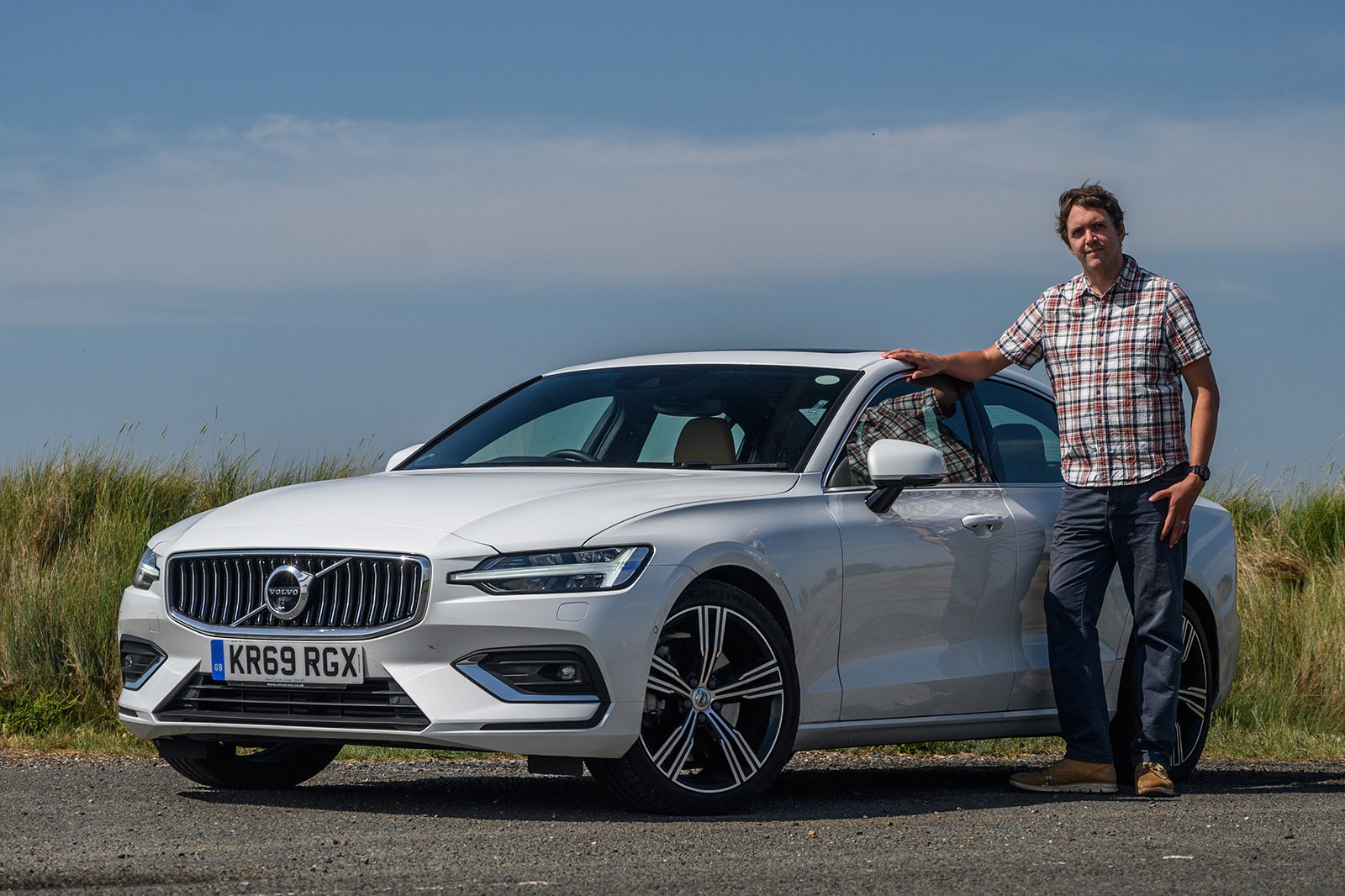 The second surprise came when I first experienced just how much Volvos have changed in recent years. For starters, the S60 is certainly a handsome beast, with chiselled lines, sinewy haunches and “Thor’s hammer” headlights that seem to hang together even more cohesively than they do on the bigger S90. Today’s Volvo has a family look that it can be justly proud of, without relying on a front grille the size of a farm gate to drive the brand message home. Rather than shaking you by the lapels, the S60 announces itself discreetly. Even in dazzling Crystal White, I reckon the S60 has a pleasing modesty to it.

Its interior, too, is hard to criticise. The S60 feels as well built as the BMW 3 Series inside, and its design follows the same “sensible yet sexy” ethos that’s so evident outside. There’s also no denying that the Sensus information system looks great, even if it turned out to be too complicated for easy use on the move. The seats, though, are truly spectacular, gripping and supporting even my ungainly frame in all the right places, with oodles of adjustment for that “just-so” driving position. I’m relaxed just thinking about them. 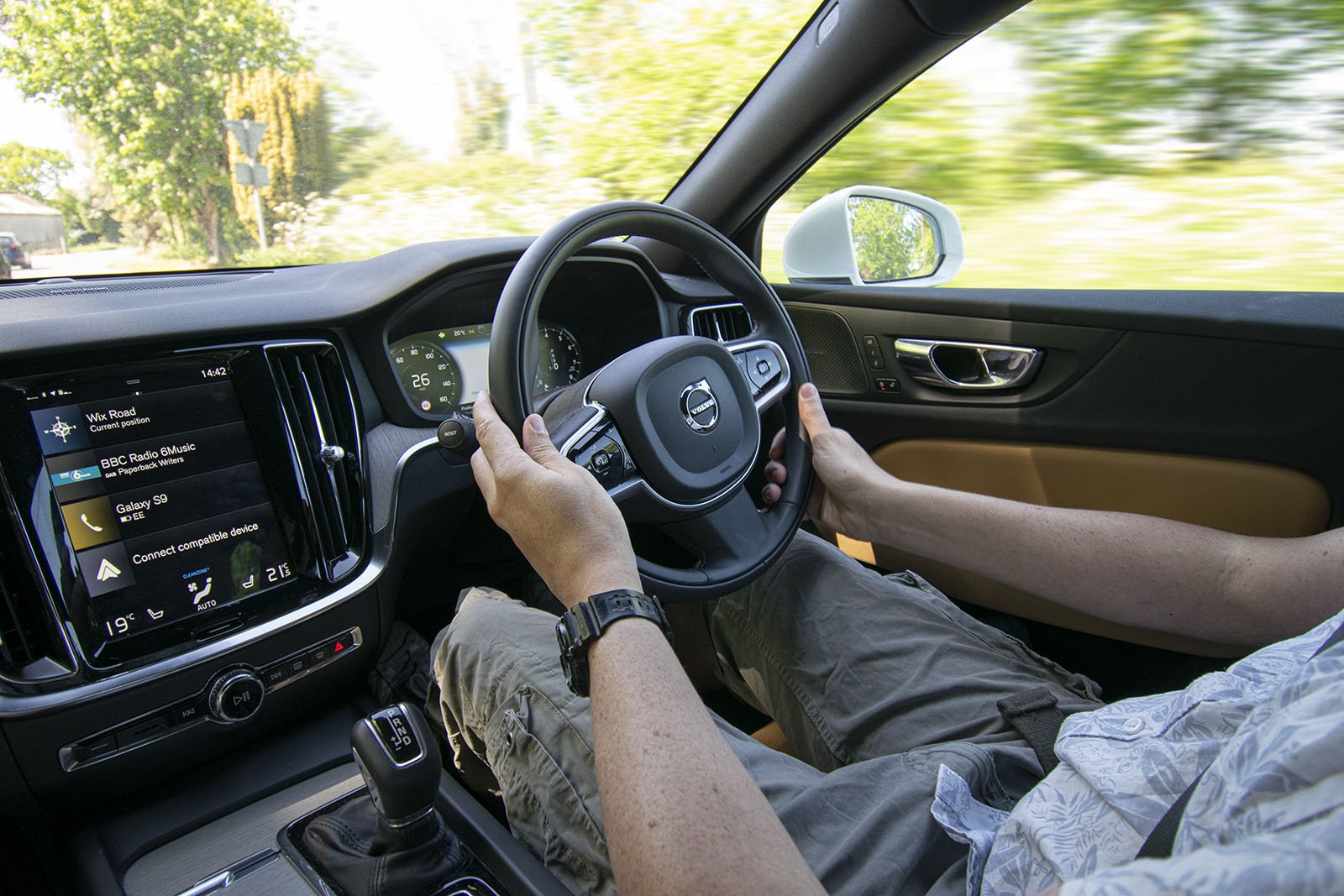 In fact, with the promise of such comfort, it’s baffling that Volvo should set the S60’s ride up to be so firm, and that’s perhaps the thing that surprised me most. Even in demure Inscription Plus trim rather than in racier R Design form, the S60 feels like it’s set up more for the Nürburgring than it is the North Circular. Okay, the result is a car that feels incredibly stable on the motorway, but the trade-off is that I was punished by every pothole on slower roads. It would be understandable if the Volvo were as engaging on a twisty road as its 3 Series rival, but, while the S60’s handling is foolproof and its 247bhp engine has power to spare, driving excitement isn’t this car’s stock in trade.

More positively, the S60’s reliability copybook has remained unblotted in my time with it. Faults have been trivial, limited to a temperamental boot release and a hyper-sensitive collision assist system; both of which I suspect to be fairly quick for a workshop to fix. Before I got my mitts on the wheel Jim had reported an alarming noise, but it turned out to be caused by nothing more serious than a trapped stone. 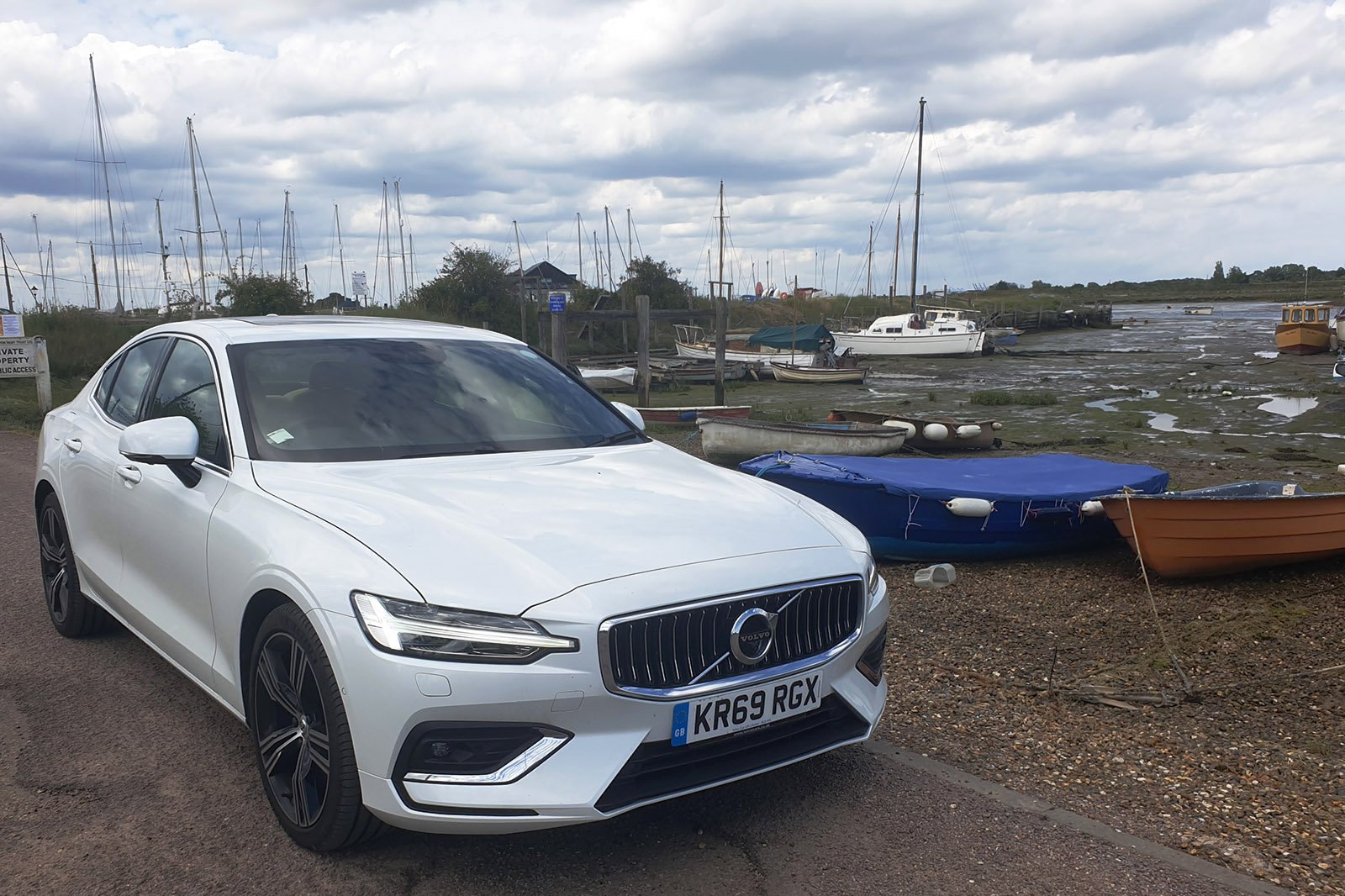 As has been previously documented, fuel consumption isn’t its strongest suit – I still haven’t coaxed it beyond the mentally significant 30mpg mark. It should be mentioned, though, that the T5 engine has now been replaced by the B5 mild hybrid, which ought to display a distinct economy advantage.

During my time with the S60, then, I found much to like about it, yet I'm left with the nagging feeling that it could easily be a much more compelling executive car option than it is. I’d love to try an example with the Active Four-C adaptive suspension, which promises “an even greater breadth of dynamic ability and comfort” (say’s Volvo’s website) and might provide the boost in ride comfort that the S60 richly deserves. I reckon things would be helped by smaller, narrower wheels, too, for deeper sidewalls with better impact absorption, as well as a reduction in road noise. With those boxes ticked, perhaps it would be easier to properly enjoy the things the car does really well. 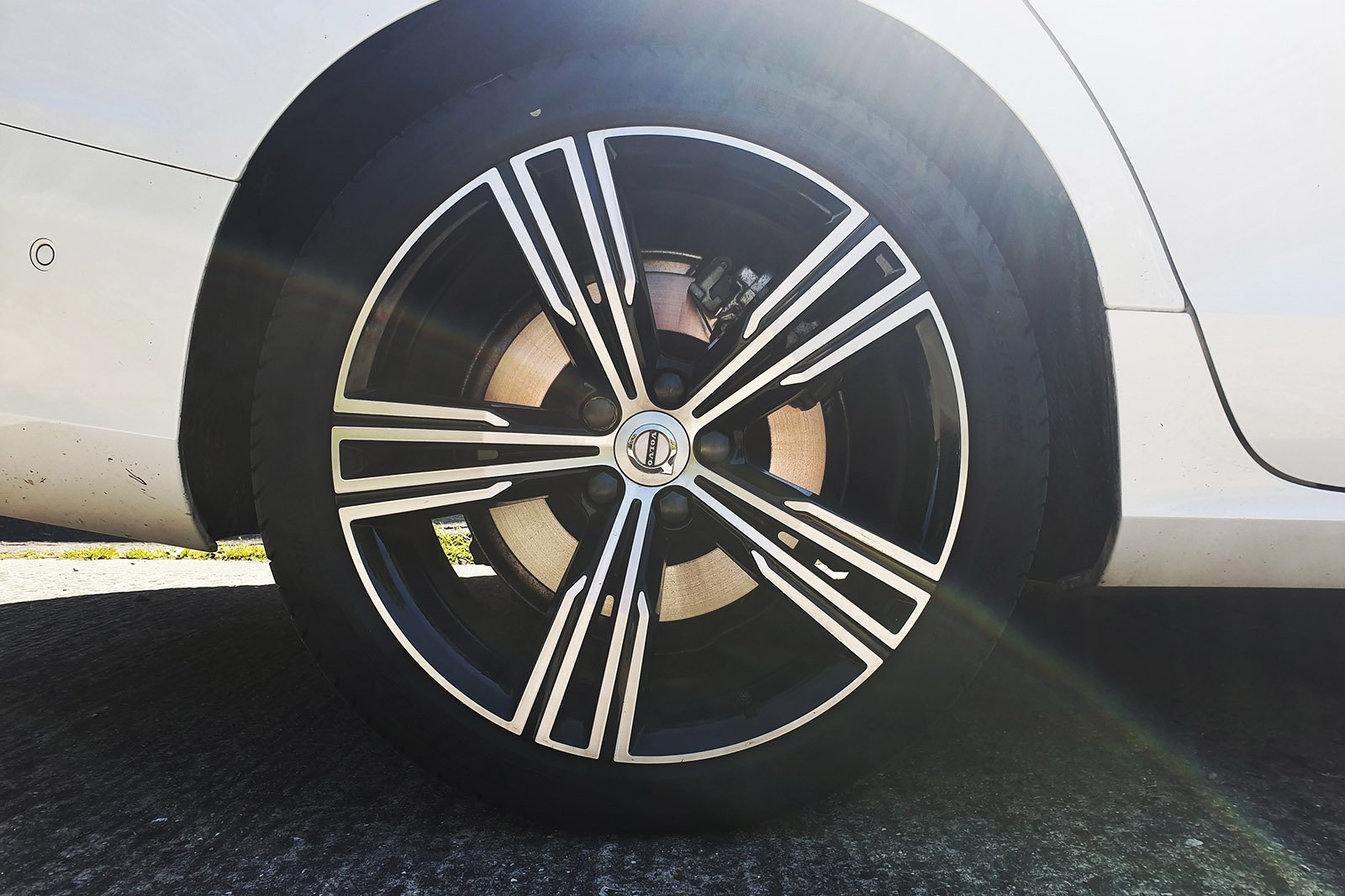 With most of is rivals locked in a tussle to be the best “driver’s car”, perhaps it would be better if the S60 sat that round out, and instead concentrated on pushing the brand’s established virtues to the fore. If it concentrated on sophisticated comfort, that could well give it a unique selling point. It strikes me that, if an important part of its appeal is that it offers a contrast from what you get with an Audi, BMW or Mercedes, the S60 could benefit from doing more to celebrate being a Volvo.