When is the best time of the year to buy a convertible?

Convertibles are all about fun in the sun, but buying them is the exact opposite... 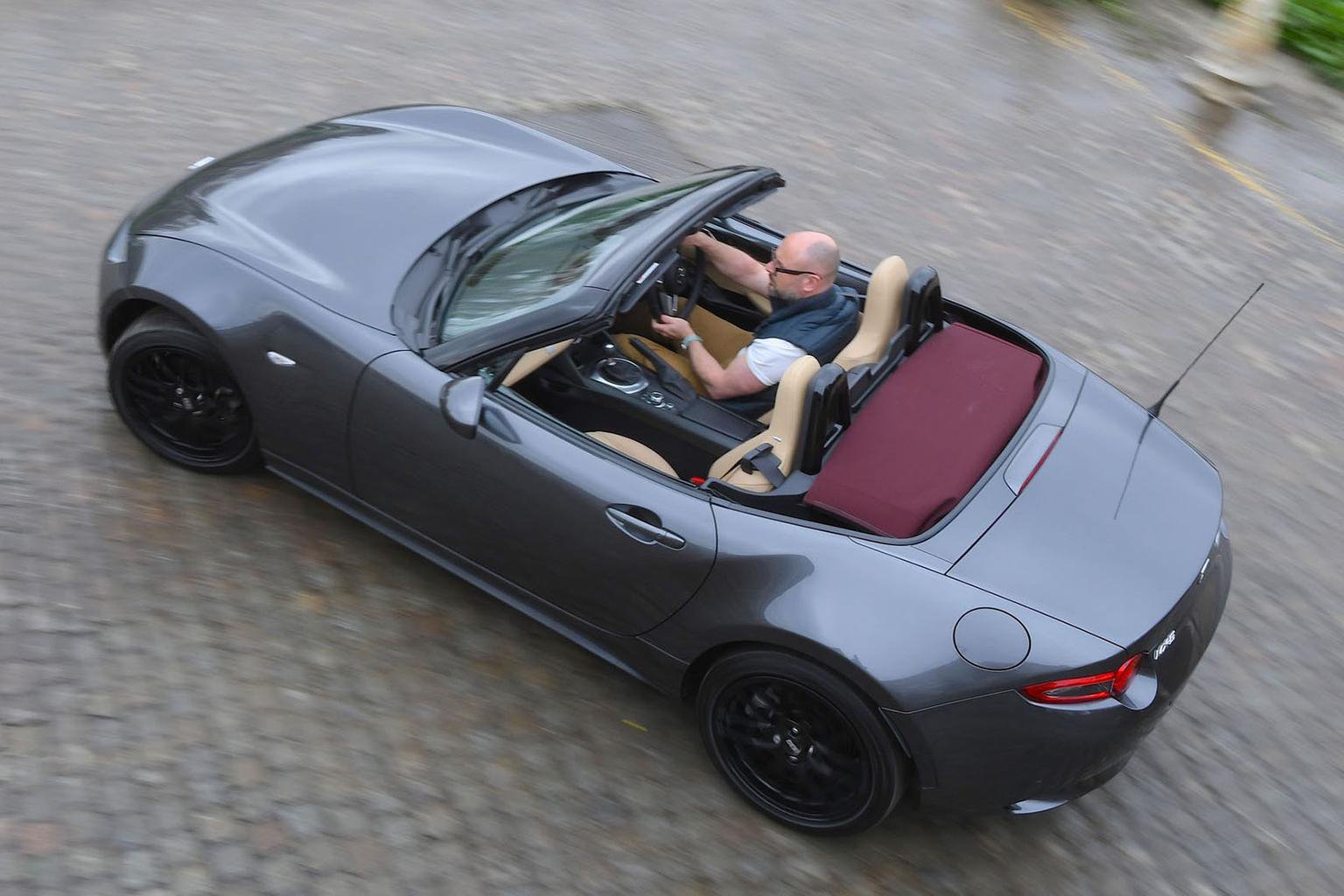 Convertibles are the ultimate summer time transport, and there’s nothing quite like dropping the roof on a bright, sunny day.

However, if you’re thinking of buying a convertible, it is worth seriously considering the time of year you plan to do so, because the price can fluctuate dramatically with the season.

Convertible prices rise with the sun

Dealers know that drop-tops are more popular with buyers in the summer, so prices generally increase accordingly. This is particularly apparent with used cars, the cost of which can be heavily influenced by the weather – regardless of the type of car.

It also applies to new models, however, because the dealer controls the final sale price, and will typically be less keen to offer a discount when demand is high.

As a general rule, it’s best to avoid buying a convertible between the beginning of April and the end of September. But the warmer months are a great time to sell a used one.

The good news for buyers is that the inverse is true in winter, when convertibles usually get cheaper, because most people tend to turn their attention to four-wheel drive models, which are better able to handle cold and slippery roads.

Quite simply, few of us are keen on the idea of dropping the roof in the cold and rain, so dealers have to provide greater incentives if they want to shift convertibles.

While prices should still be comparatively low in January, February and March, though, it’s often better to buy a convertible before Christmas, as dealers begin to fill their order books and stock forecourts in advance of the summer rush at the start of a new year.

It may be more economical to buy a convertible in winter, but the timing brings its own concerns, as many buyers are worried about whether or not a convertible can hack the conditions.

Past convertibles certainly were renowned for dodgy roofs, but it’s a different story today. Car manufacturers have got much better at engineering effective, watertight roofs, so the chances of opening the door to a soggy interior are much lower than they used to be.

Modern convertibles are also more refined and better built than they were in the past, so they’re much better to drive at motorway speeds, while some even have features to minimise wind buffeting and keep your head and neck warm.

Before you buy a convertible, visit What Car?’s new car deals section.