What should I look for in a used Nissan Leaf hatchback?

Identifying a 24kWh Leaf from a 30kWh one can be tricky (they produced both in unison for a while to keep the basic price low). However, the 30kWh car is heavier than the 24kWh car, so check the sticker on the B pillar of the car when you open the driver's door. A 24kWh car will be rated at 1945kg, while the 30kWh car is 1970kg. If in doubt, speak to your Nissan dealer.

Also, all Leafs produced after the 2013 model year alterations (apart from entry-level Visia models) come with a more energy-efficient heat pump that uses less electricity to warm the interior and therefore increase the car's range in winter months. Examples built before this date that don't have a heat pump have been found to cover only 45 miles on a full charge in particularly chilly, snowy conditions.

Despite its unconventional powertrain, the Leaf is shaped like a normal car, with a significant nose and front overhang, largely to comply with pedestrian impact legislation. However, not all of the front end is visible from the driver’s seat, so check for any minor scuffs on the bodywork and any damage to the wheels, as the Leaf will mostly have been used in urban scenarios and in tight city centre parking spaces.

When test-driving a used electric vehicle, make sure you monitor the dash to see how quickly the battery is depleted and ensure that it can be charged fully, just so you have a rough idea of battery condition, especially if you’re buying the car and its battery outright, rather than going down the leasing route.

Battery packs are covered by a five-year warranty from new, but so far reports suggest they should last much longer than that. The cost of replacing a pack averages around £5000 at present. If you're leasing the battery, it can cost from £70 per month over a 7500 mile per year contract, to £129 for a 15,000 per annum policy. One upside if leasing you battery is that it'll be replaced if it falls below 75% efficiency. Leasing will mean being tied into a contract, though, and your annual mileage may be restricted.

Click here if you're looking for information of the second-generation Nissan Leaf. 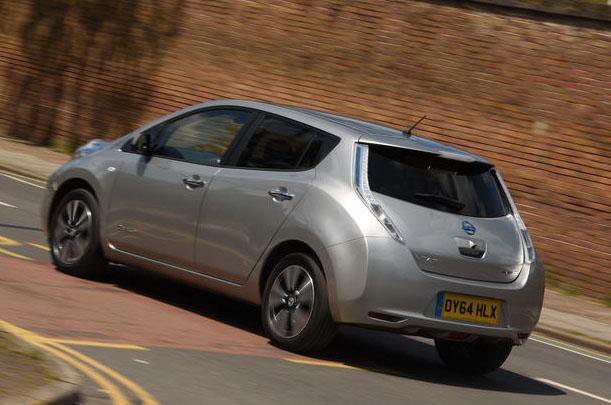 What are the most common problems with a used Nissan Leaf hatchback?

The engine start button could remain depressed on some Leaf models made between 10 September 2013 and 6 January 2014, which could result in the emergency stop protocol kicking in and shutting the car down. Speak to your Nissan dealer who will be able to let you know if your car is affected and modify the housing of the button to prevent any future issues.

A safety clip in the steering column could become dislodged on examples built between 12 February 2013 and 16 October 2014. This may in fact work loose over time, resulting in a loss of steering control. Your Nissan dealer will be able to let you know if your car needs a replacement steering column and fit one for you, free of charge.

Due to an issue during the manufacture of some cars made between 12 February 2017 and 29 March 2017, the automatic aim function of the headlights might not work. A software update is required to solve the problem, and can be performed by any Nissan dealer. 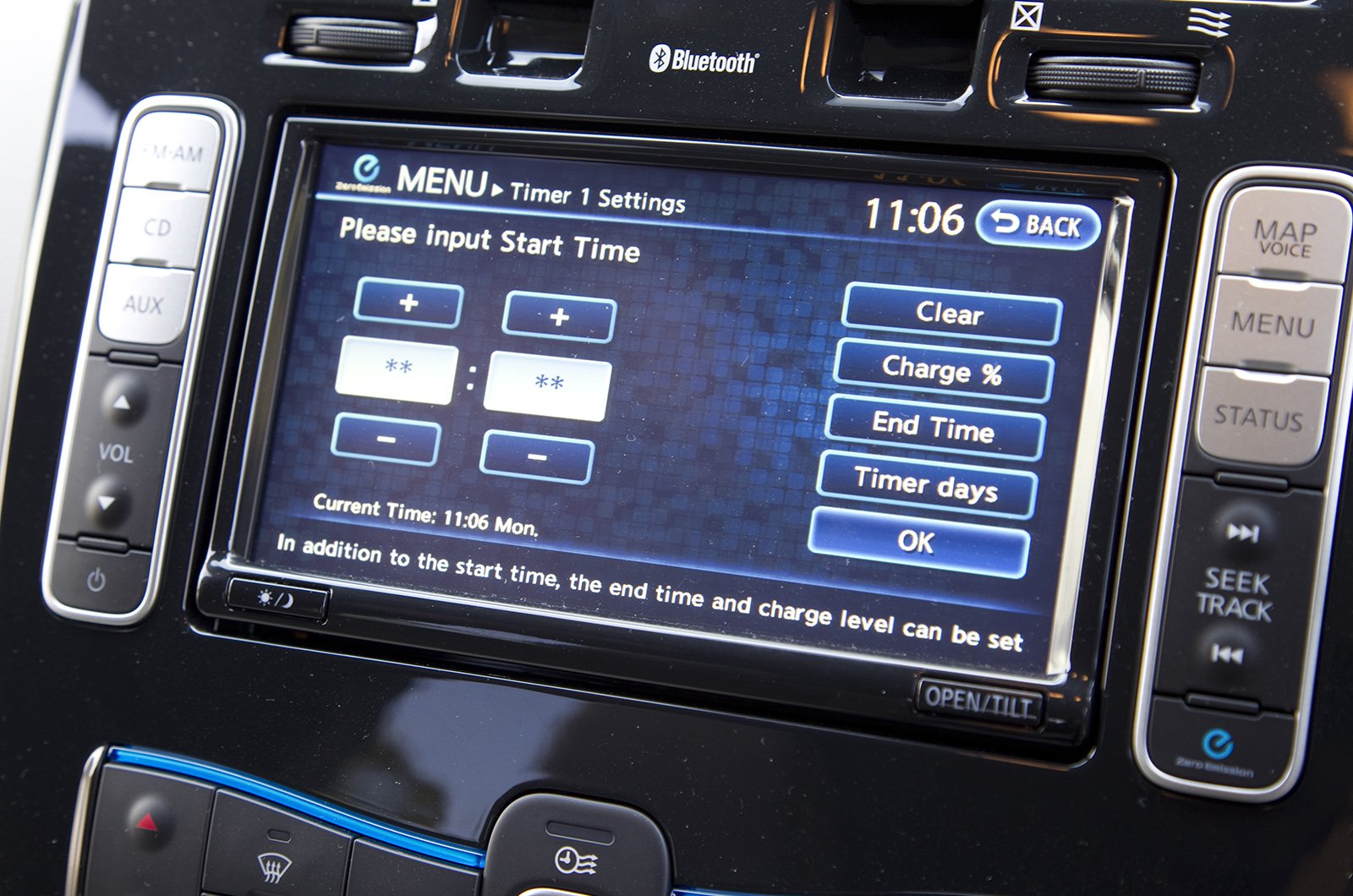 In our most recent What Car? Reliability survey, this generation of Leaf achieved a high score of 95.6%, so it should be fairly dependable. Nissan as a brand, sadly, doesn't have the greatest reputation for reliability anymore because it languishes in 28th place out of 31 manufacturers - although this is mostly due to its traditional petrol and diesel models.

There’s a further five years or 60,000-mile warranty on the high-voltage electrical components and, finally, a 12-year anti-corrosion warranty.