There was a time when the Nissan Micra vied for top honours in the small car class, thanks to its increasingly quirky styling and seemingly unburstable reliability.

By the time this version arrived in 2010, however, Nissan employed a safer design, but in doing so lost much of what had made the Micra’s predecessors so distinctive. The fourth-generation model is, however, a larger car than the one it replaces, although even then it’s a squeeze to get a folded baby buggy in the boot. Also, if you opt for the entry-level model, you only get a single-piece folding rear seat rather than the split-folding layout on higher trim levels.

The five-door layout does at least mean access is easy. There’s also generous headroom for all passengers and a useful number of in-car storage areas, but a steering wheel that only adjusts for height and not reach doesn’t help when it comes to finding a comfortable driving position.

This generation of Micra is also unusual for the fact that interior quality appeared to take a backward step compared with what rivals offered. The plastics feel hard and cheap, the digital displays are basic, and the design of the silver circular heater controls might bring to mind that old Walkman you owned a couple of decades ago.

However, one Micra trait did at least remain, which is that this car is incredibly easy to drive. For that you can thank the light controls, a very tight turning circle and excellent all-round visibility.

The engine range is limited to just a 1.2-litre petrol, which is available in standard form with 79bhp or with a supercharger to boost the power output to 97bhp. If you plan on regularly venturing out of town, it’s worth spending extra on the supercharged unit which, although far from fast, does at least give the Micra respectable get up and go. Mind you, once up to speed, you’ll discover the Micra’s crashy, noisy ride and lifeless handling, which represents something of a problem with rivals as talented as the Ford Fiesta and Volkswagen Polo.

For those who don’t want a manual gearbox, the Micra is also available with a CVT automatic but this makes for a noisy companion under anything more demanding than moderate acceleration.

A facelift in 2013 resulted in revised styling and improved equipment levels, but even then the Micra struggled to gain much attention against increasingly impressive rivals

Find a used Nissan Micra in the What Car? Classifieds here 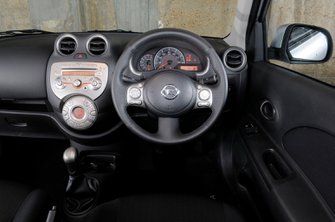 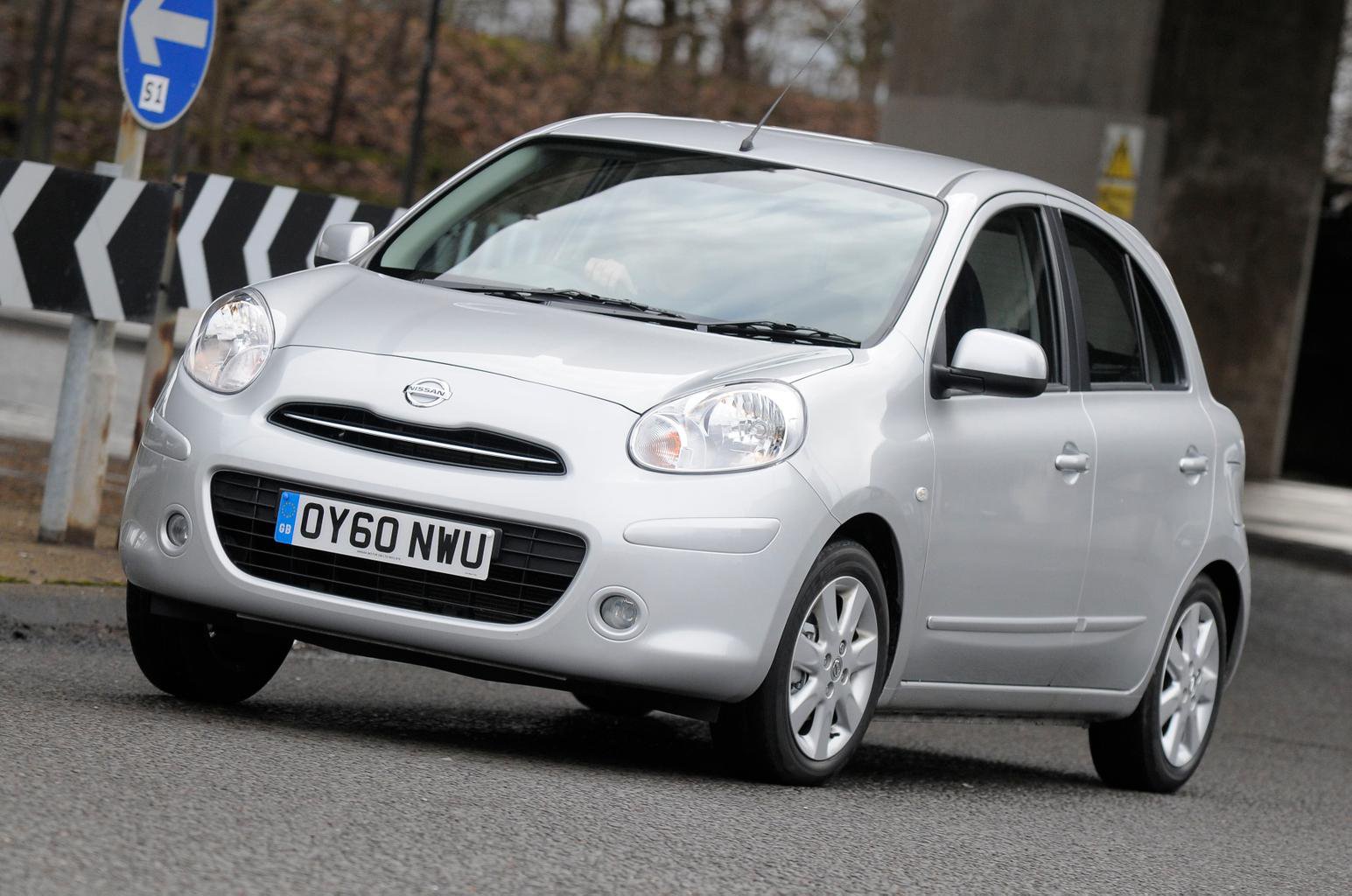