What should I look for in a used Nissan Micra hatchback?

Most likely due to its low values, there are a lot of Nissan Micras that have been classed as Category C or D write-offs. There are pros and cons to buying such cars but, at the very least, if you’re considering one make sure repairs have been carried out by a reputable company and to a high standard.

Also look for the kind of scrapes and small dents that are typical of small cars that have spent a lot of time in towns and cities – the same goes for kerbed alloy wheels.

Additionally, all Micras built between 2010 and 2015 were recalled by Nissan to address a potential fault with the engine management system that could cause the car to briefly accelerate even when the driver isn’t pressing the pedal.

You can find out if the car you are interested in buying has been affected by a recall – and whether the work has been carried out – by contacting a Nissan dealer with the registration number. 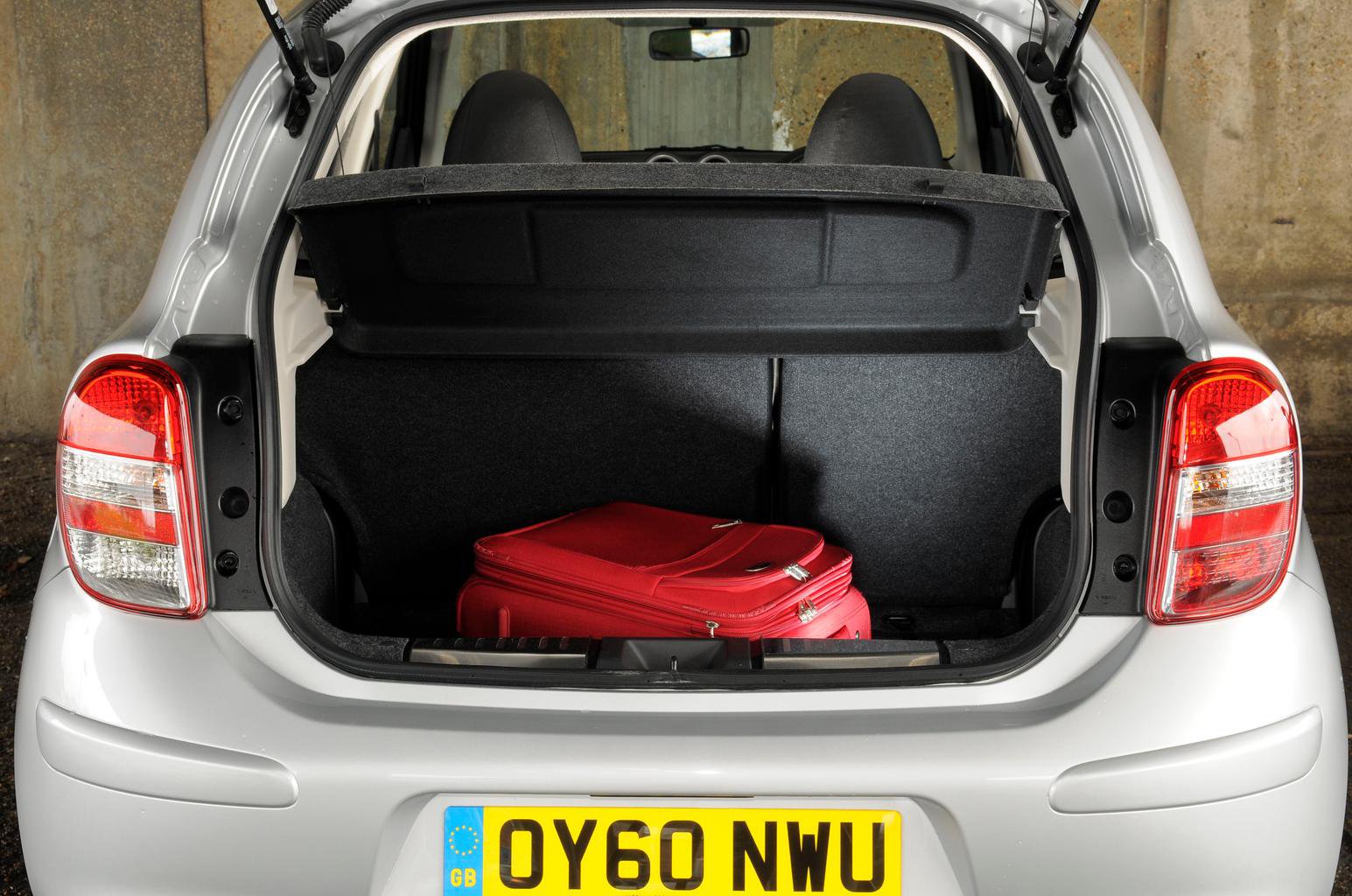 What are the most common problems with a used Nissan Micra hatchback?

Clutches on cars with a manual gearbox can be vulnerable. Look for a clear biting point and try accelerating from a low speed in a high gear to see if there’s any clutch slip (when engine revs increase faster than road speed).

The CVT automatic gearbox has also caused issues for some owners, but this tends to be when a car hasn’t been serviced to schedule (this gearbox requires a fluid change at three years old). As such, try to find a car with a full service history and, if in doubt, get the gearbox checked by a Nissan specialist.

The cheap interior assembly can also cause rattles and squeaks to develop over time, so listen out for these on a test drive. The same keen ear should be applied to any knocks coming from the suspension, as lower wishbones and their bushes have been known to fail prematurely.

For a model with such an esteemed reputation for unfailing reliability, the fourth-generation Micra is somewhat disappointing. For while not catastrophic as far as reliability is concerned, nor does it live up to the high standards of its predecessors. This is reflected in the Micra finishing with a distinctly average score of 54% in the latest What Car? Reliability Survey.