About £1000 will get you a 2001 or 2002 X-Trail, and you might even squeeze into an early 2.2-litre diesel for that kind of money if you buy privately and shop around. You’re likely to have to stomach a less than full service history for that budget, though.

Petrol 2.5-litre models are slightly thin on the ground, but they’re still in demand, so a late 2006 example in the well-equipped Aventura spec could set you back as much as £2500.

Generally speaking, though, a budget of between £1500 and £2000 should get you the first-generation X-Trail that you want. 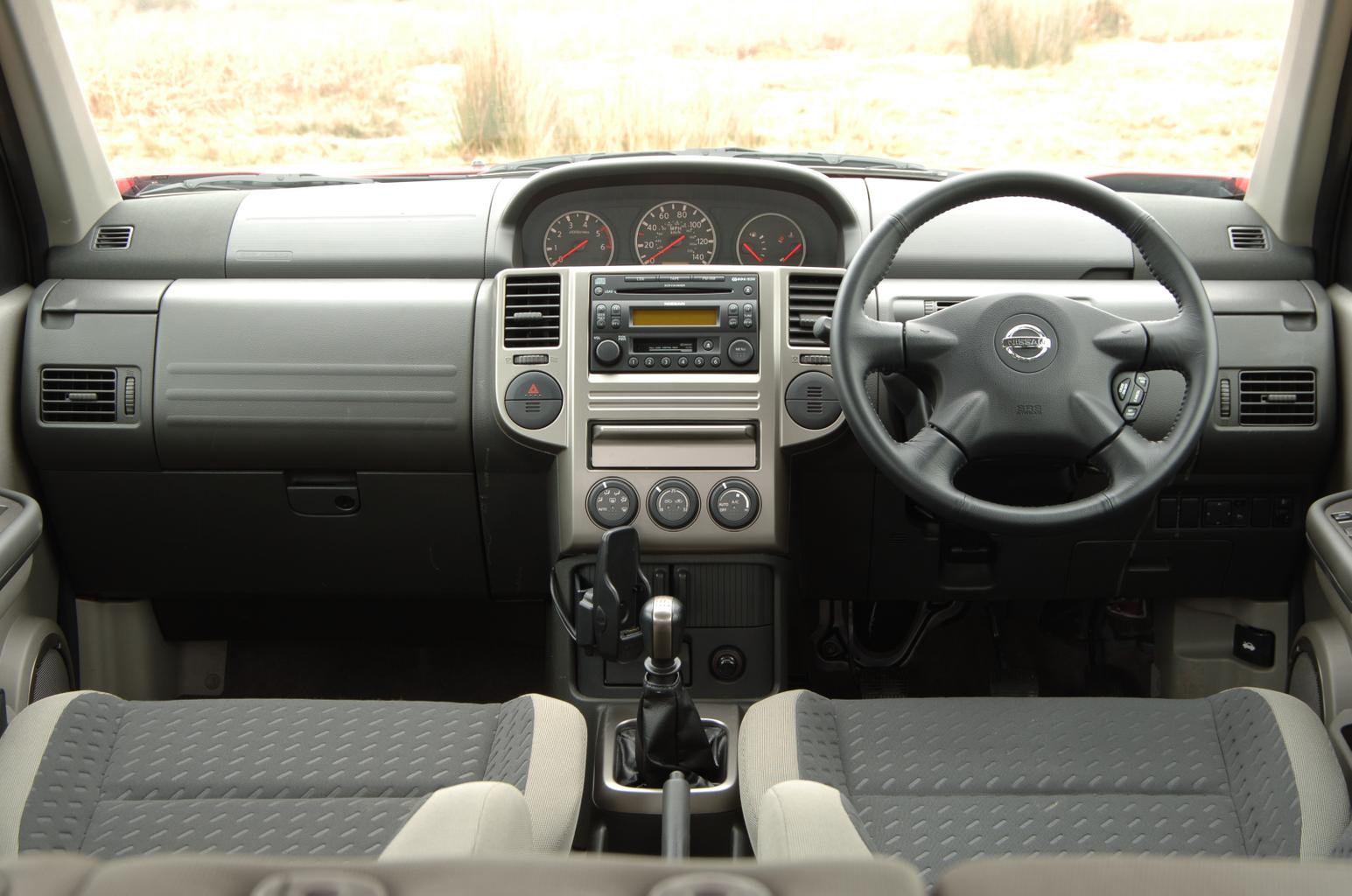 How much does it cost to run a Nissan X-Trail 4x4?

Unsurprisingly, the 2.5-litre petrol engine is slightly thirstier than the 2.0-litre, but thanks to its rather under-stressed nature, it’s only 1mpg worse off in the official fuel consumption test (30mpg vs 29mpg). If it’s a petrol X-Trail you want, then, the 2.5 is actually the engine of choice.

As for the 2.2-litre diesel, this is the engine for those whose primary concern is fuel consumption, with a 39mpg official economy figure. Its 190g/km CO2 emissions rating is actually quite high, though, and not an awful lot better than that of the petrol versions.