What should I look for in a used Nissan X-Trail 4x4?

We’d suggest taking a look underneath any X-Trail, because there is the possibility it could have been damaged by some off-road driving, however remote a possibility that might be. Also check the lower edges of the bumpers for scrapes or cracks from any off-road use.

Also, the X-Trail is aimed at families which might mean that the interior has seen some action. It’s all pretty well screwed together, but it is always worth checking for broken interior plastic pieces, stains on the seats and wear on the upholstery. 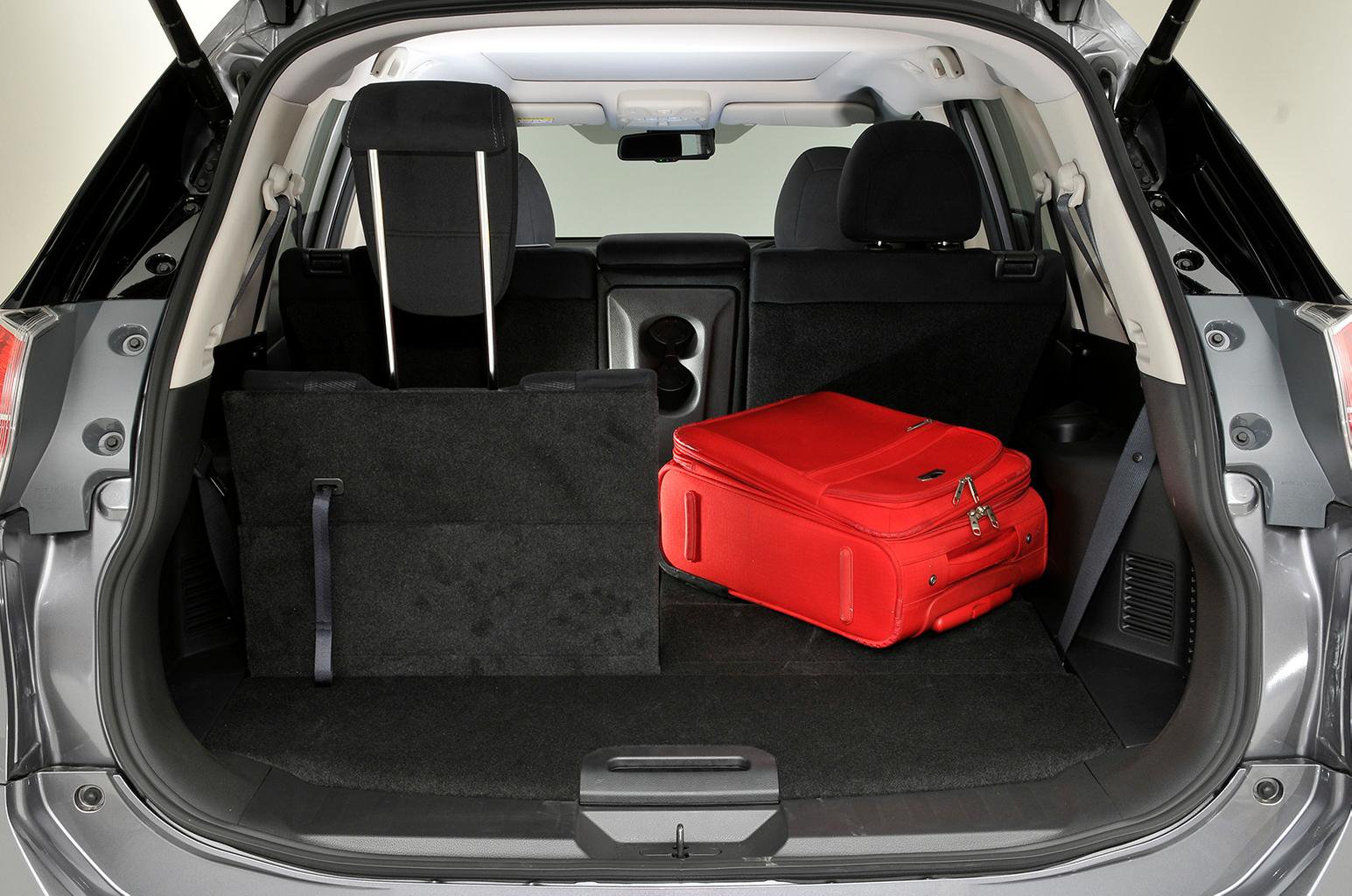 What are the most common problems with a used Nissan X-Trail 4x4?

The gas struts that hold up the tailgate when it's open can corrode and eventually crack on some examples made between 1 April 2014 and 25 December 2015. Find out if this recall is still outstanding on your X-Trail, lest you end up with the tailgate falling on your head.

A problem has been found with one of the oxygen sensors in the exhaust system on examples manufactured between 10 April 2015 and 7 June 2016. The driver may not be made immediately aware of the issue, so a software update will also need to be performed at the dealership as part of the fix. 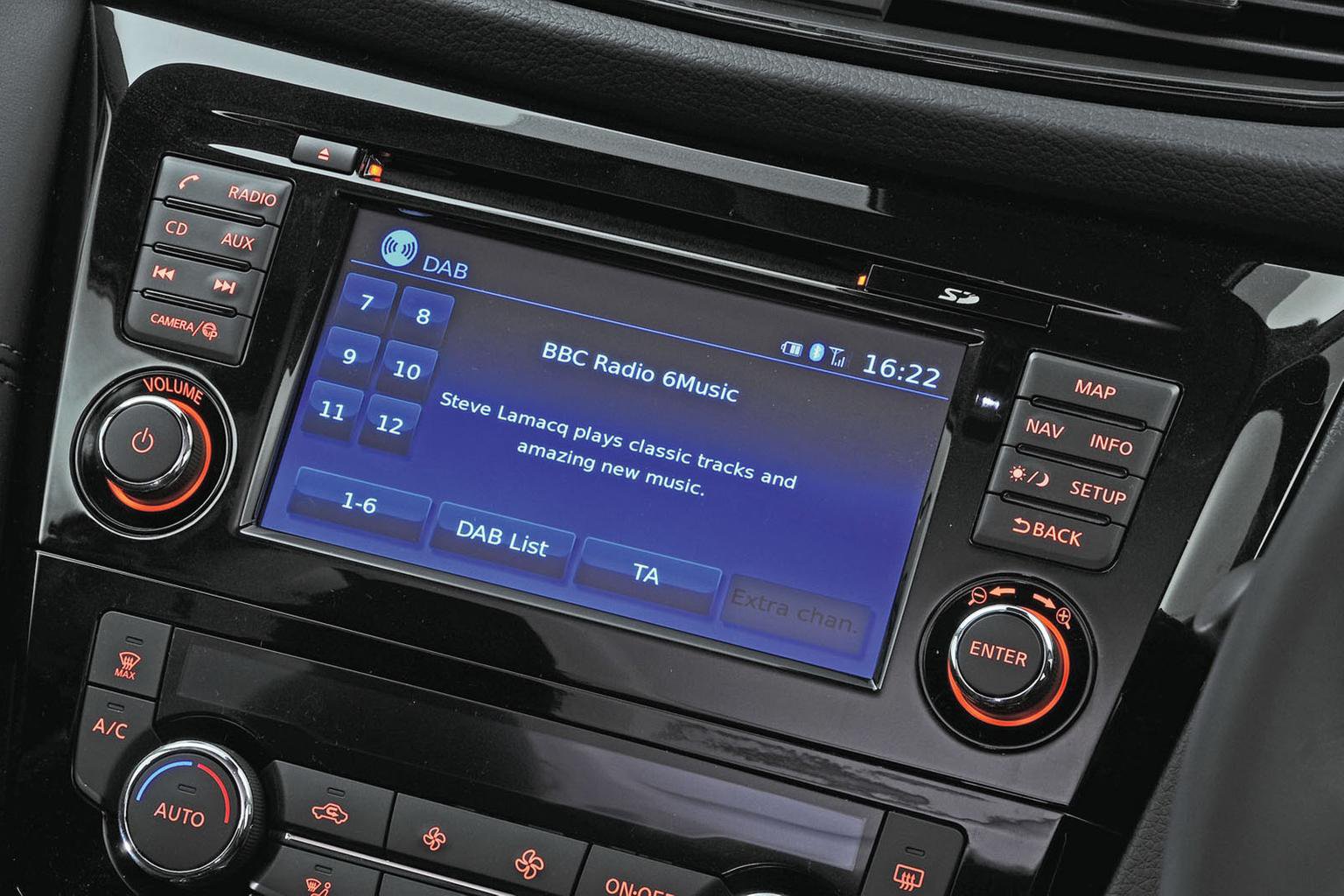 According to our latest reliability survey, the news here isn’t great. Nissan as a whole ranked 27th out of the 31 manufacturers included. The X-Trail second from bottom in 21st place out of the 22 large SUVs surveyed, beating the Land Rover Discovery Sport, but falling behind the Hyundai Santa Fe and Kia Sorento.

If you would like to see the full reliability list for large SUVs, head to the What Car? Reliability Survey pages for more information.