What alternatives should I consider to a used Peugeot 207 hatchback?

The 207 went on sale just after the third-generation Renault Clio, and this remains a tempting alternative on the used market because it costs much the same to buy and run yet has more rear space. Make sure you go for one of the higher-spec cars, though, because these have a classy soft-touch dashboard, whereas the plastics in cheaper versions are hard and unappealing.

The Seat Ibiza is another small hatchback that’s worth considering, combining stylish looks with sporty handling. Under the skin, it’s related to the Volkswagen Polo, but it's a lot cheaper than that car.

You can be confident that any car that has won the What Car? Car of the Year Award is going to be superb, and the fourth-generation Vauxhall Corsa is just such a vehicle. It manages to feel like a big, grown-up car and is just as at home in town as it is on the motorway.

The Ford Fiesta is one of the UK’s most popular small cars, because it's so good at what it does. True, you’ll have to spend a fair bit more to get in an equivalent Fiesta, but it’ll be better to drive and really well equipped, plus it might even have Ford’s innovative quick clear windscreen that will save you freezing your fingers trying to clear ice from the windscreen. 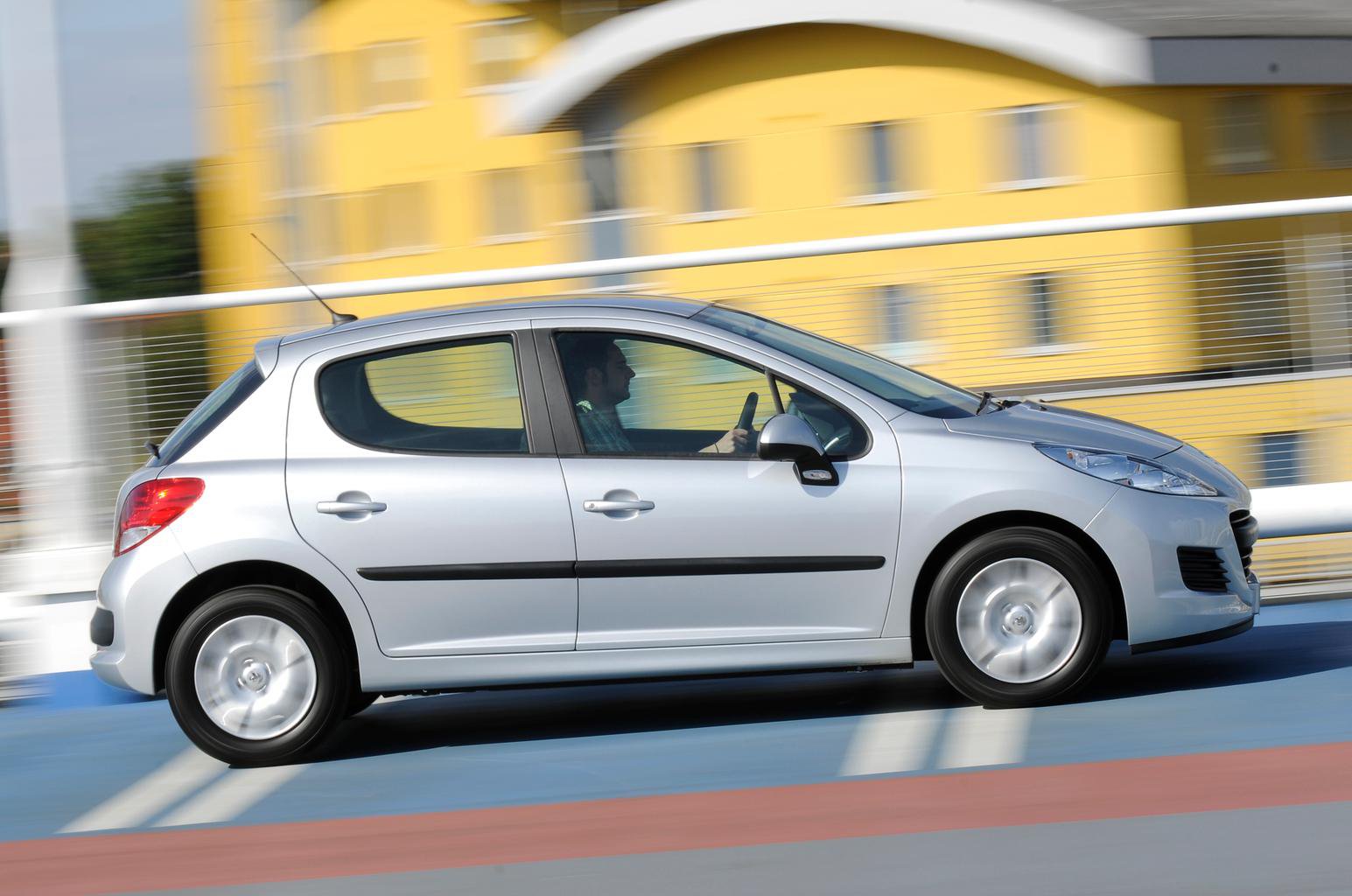