What should I look for in a used Porsche Cayman coupe?

Like most thoroughbreds, a Porsche Cayman needs looking after to stay at its best.

A full service history is essential and some owners save money by putting off expensive repairs, so consider an inspection if buying privately. Caymans can take higher mileage well if they are looked after. Evidence of regular use is hugely important as the owner will most likely keep on top of any issues that pop up if they are using it every day. Don’t be afraid of a car just because it has travelled further in its life; buy based on the condition and history. 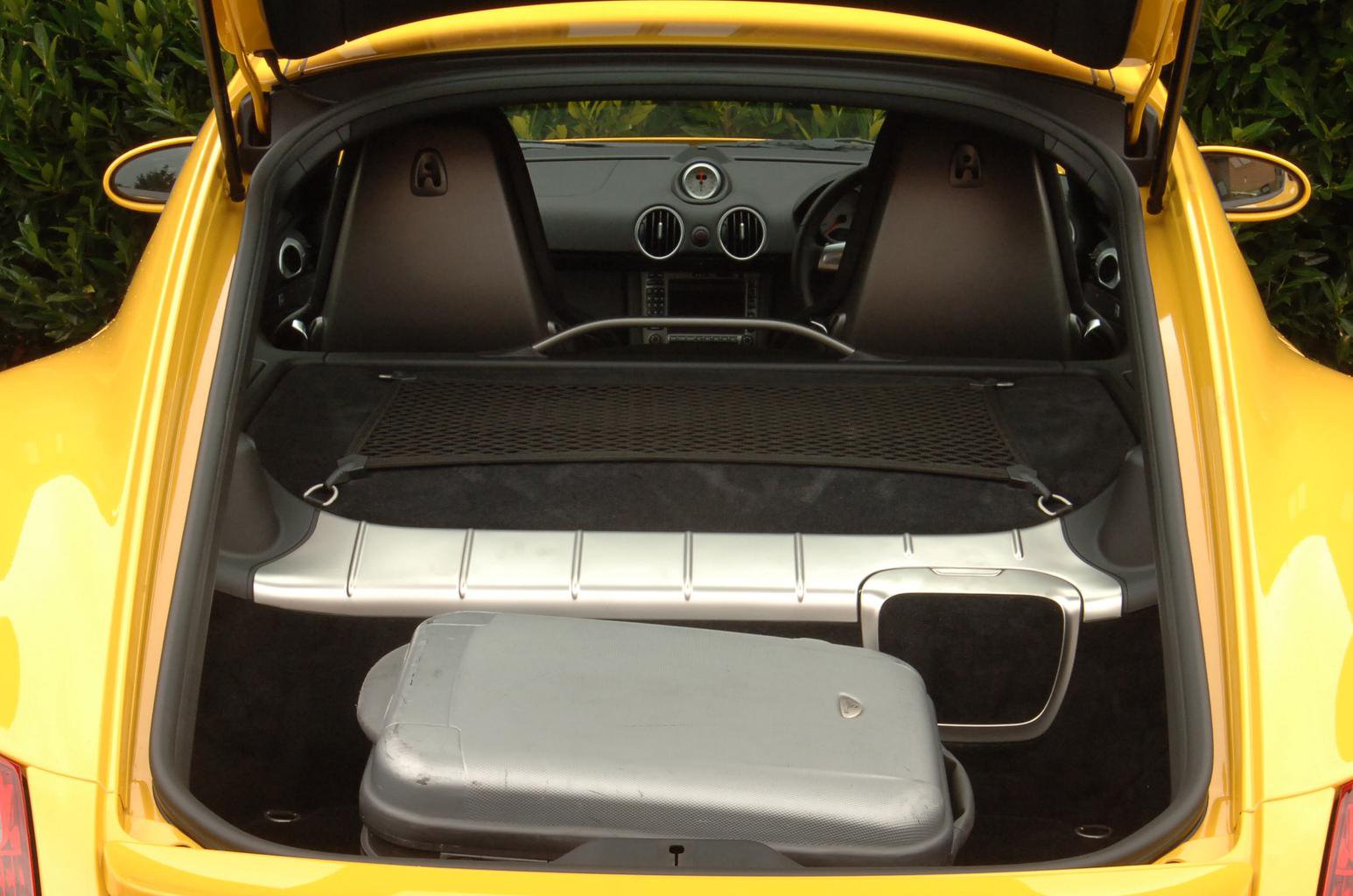 What are the most common problems with a used Porsche Cayman coupe?

For 3.4-litre Caymans that have seen a track day or two, pay particular attention to the running of the engine, because they can suffer oil starvation due to the high G-forces the car is capable of. This is in due to the oil in the sump of the engine sloshing over under hard cornering, away from the oil pick-up pump, thus starving one bank of pistons their oil. If you are in any doubt, have your prospective purchase inspected.

Coil springs can snap just as they can on any car, but it’s a dead giveaway on a Cayman as the ride height will be uneven. Another sign will be knocking noises coming from the suspension over bumps.

Rear main oil seals can begin to let oil leak out. As ever, an inspection will advise you on what the best course of action is, because this is an expensive job due to the necessity of removing the gearbox for access to the seal. When the time does come to replace the seal, you might as well replace the clutch at the same time, as there is little point in removing the transmission twice and incurring two sets of labour costs when you can combine the two jobs.