Many purists think a 911 is the only Porsche worth considering, but they'd be mistaken. The Porsche Cayman provides more than 90% of the 911's performance but costs considerably less to buy and run.

It is based on the Porsche Boxster, but has stiffer suspension and a much more rigid chassis. This, along with the mid-engined layout, gives the two-door sports car amazing agility and poise. It also makes the Cayman predictable and easy to control when pushed hard – something not often said of the 911.

The Cayman is a masterpiece of ergonomic design, squeezing a surprising amount of cabin and boot space into a relatively small footprint: there are 260 litres of space in the rear luggage compartment and 150 litres in the front section.

What is less of a masterpiece is the interior. While it is made out of some very high-quality materials, there are too many buttons. It really does date the design as there isn’t the same touchscreen functionality you would get in today’s car – but then, you’re not paying new Porsche prices. It’s just a shame that this interior isn’t a patch on that in the Audi TT – which, by contrast, has some real design flair, such as air vents that look like pods that sprout out of the dash top and gorgeous aluminium trim. The TT's dashboard is also angled towards the driver, whereas the one in the Cayman is simply flat.

You also have to consider that the Cayman is strictly a two-seater: the packaging limitations of a mid-engine car dictate that. If you need four seats, then the TT is a better proposition, or if you really must have a Porsche, then you will need to step up to a 911. 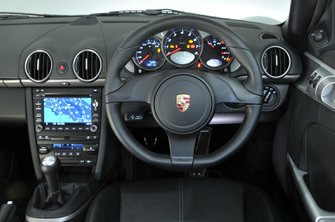 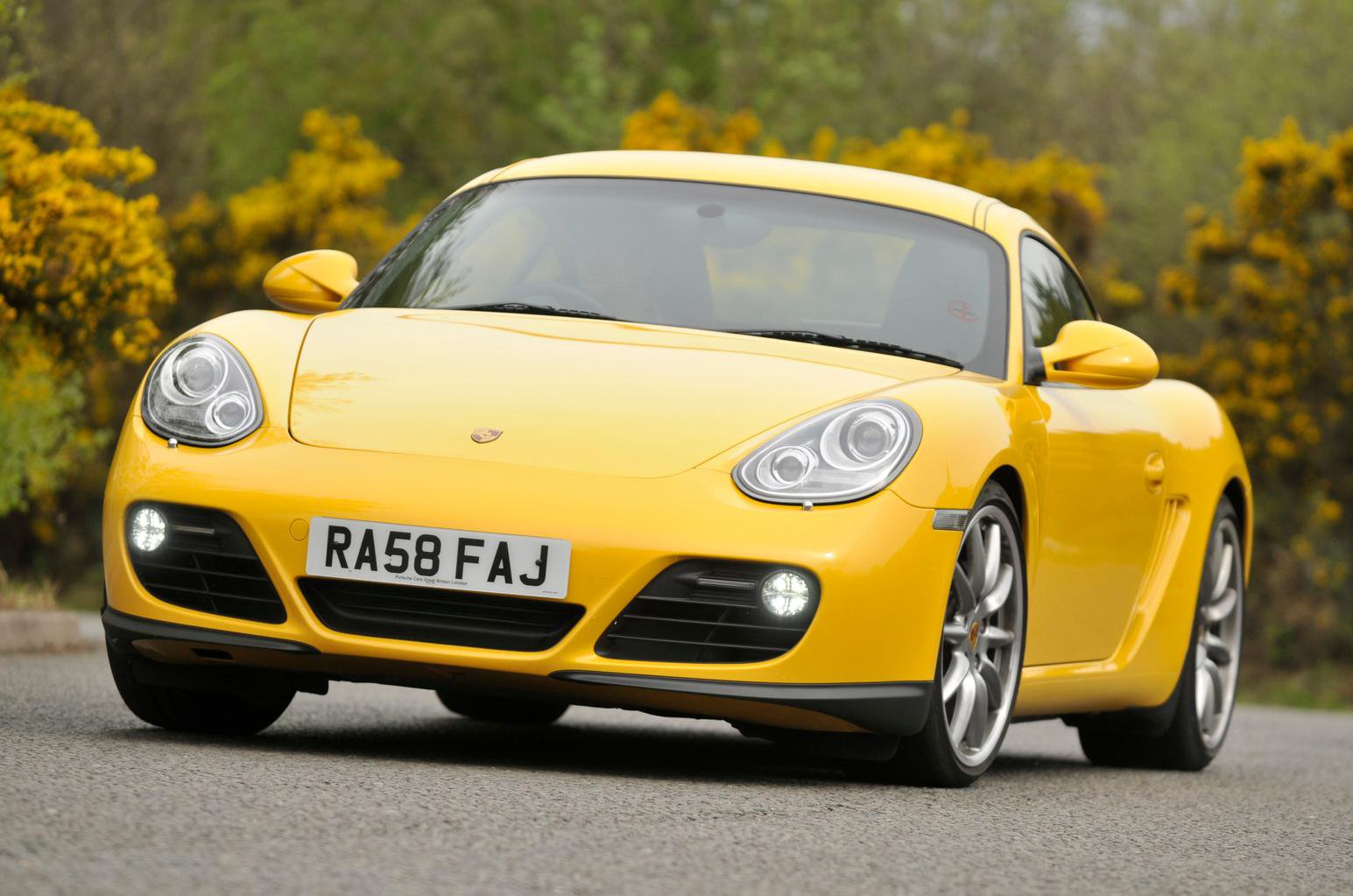