What should I look for in a used Renault Clio hatchback?

Electrical faults are quite common on the Clio, so make sure all the electrics work – or at least, make sure you know how much they’re going to cost to fix if you don’t.

It’s also important to make sure there’s evidence of regular servicing, preferrably in the form of a full service history with evidence of the cambelt having been replaced whenever it was due to have been. The cambelt isn’t a cheap job, and the intervals are short, so some people will have skimped on this – but if it breaks, it can ruin the engine and lead to a costly bill that might be more than the car is worth.

What are the most common problems with a used Renault Clio hatchback?

Thankfully, there are relatively few major faults reported with the standard Clio, though check diesel models carefully as they’re quite mechanically complex. If you’re buying a hot Renault Sport model, keep an eye out for gearbox problems – while the gearbox is normally stiff when cold, it should loosen up and give smooth, trouble-free gearchanges once it’s warmed up 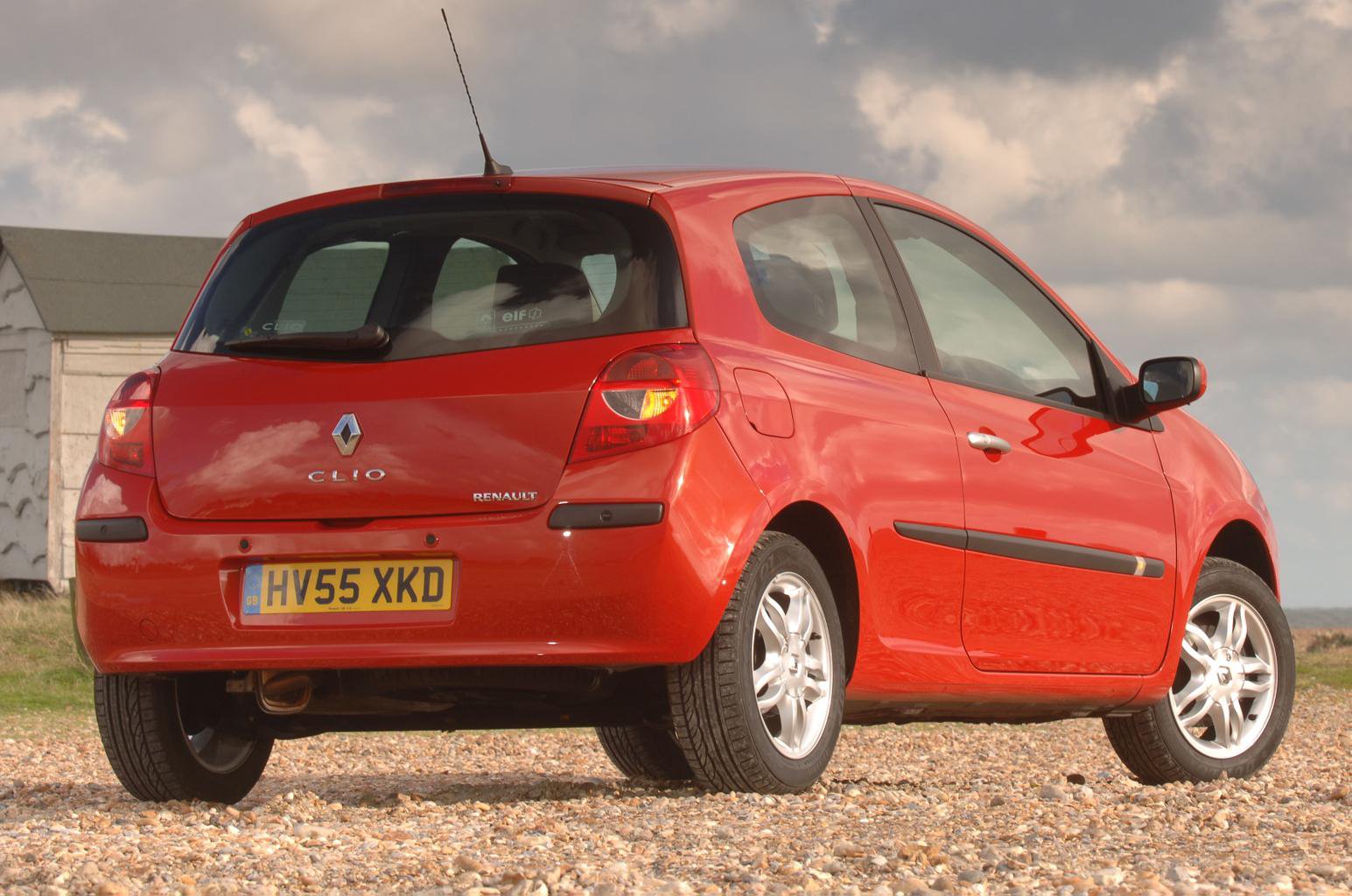 The Clio scores reasonably well in the What Car? Reliability Index, which measures reliability based on warranty claims. Renault as a whole has a rather average reliability reputation, though. So while the Clio doesn’t look like a reliability disaster, neither is it a paragon of dependability.