What should I look for in a used Renault TRAFIC van?

The Trafic has a really good reputation and a strong reliability record. However, there has been a report of the sliding side door of the Trafic van (that had been ply-lined by the Renault dealer) coming off its channel and ending up in the road.

There has also been a report of a turbo failing on the Trafic. Bear in mind that turbos on diesel engines are susceptible to damage from overheating. If the engine is switched off when the turbo is red hot, the oil in the turbo bearing oil feed and oil return pipes starts to carbonise until eventually the oil flow is cut off and the turbo bearing seizes.

There has also been a report of a turbo breather pipe coming off a Trafic, leading to engine failure caused by excess pressure causing metal and plastic to get into the engine.

Issues have also been reported with fuel pumps, seized injectors, engine management faults and alternators, although the incidence of such problems is relatively rare.

As with any van bought at this age, check the history and inspect the bodywork carefully for damage. 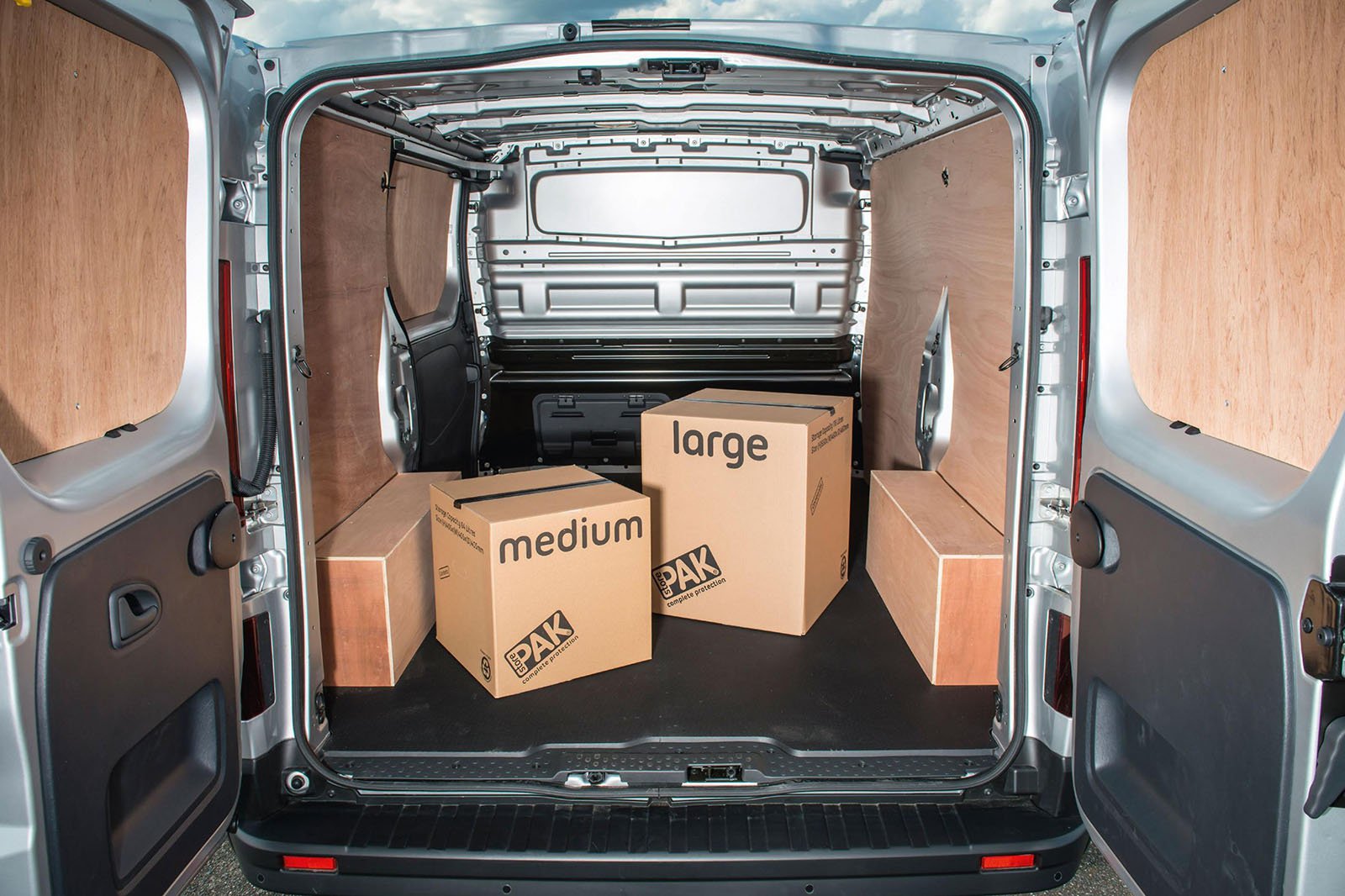 What are the most common problems with a used Renault TRAFIC van?