What should I look for in a used Renault Twingo hatchback?

Despite the Twingo's tight turning circle and big door mirrors, you should check its alloy wheels for kerb damage and bumpers for scrapes. Parking sensors aren’t standard on any Twingo other than the top-spec GT – something that might have caught some drivers out when slotting their car into a space.

The interior could be specified in some light colours that won't hide dirt for long. It's also made with plenty of hard, scratchy plastics that might be easy to wipe clean but can also be scuffed by shoes or jewellery. 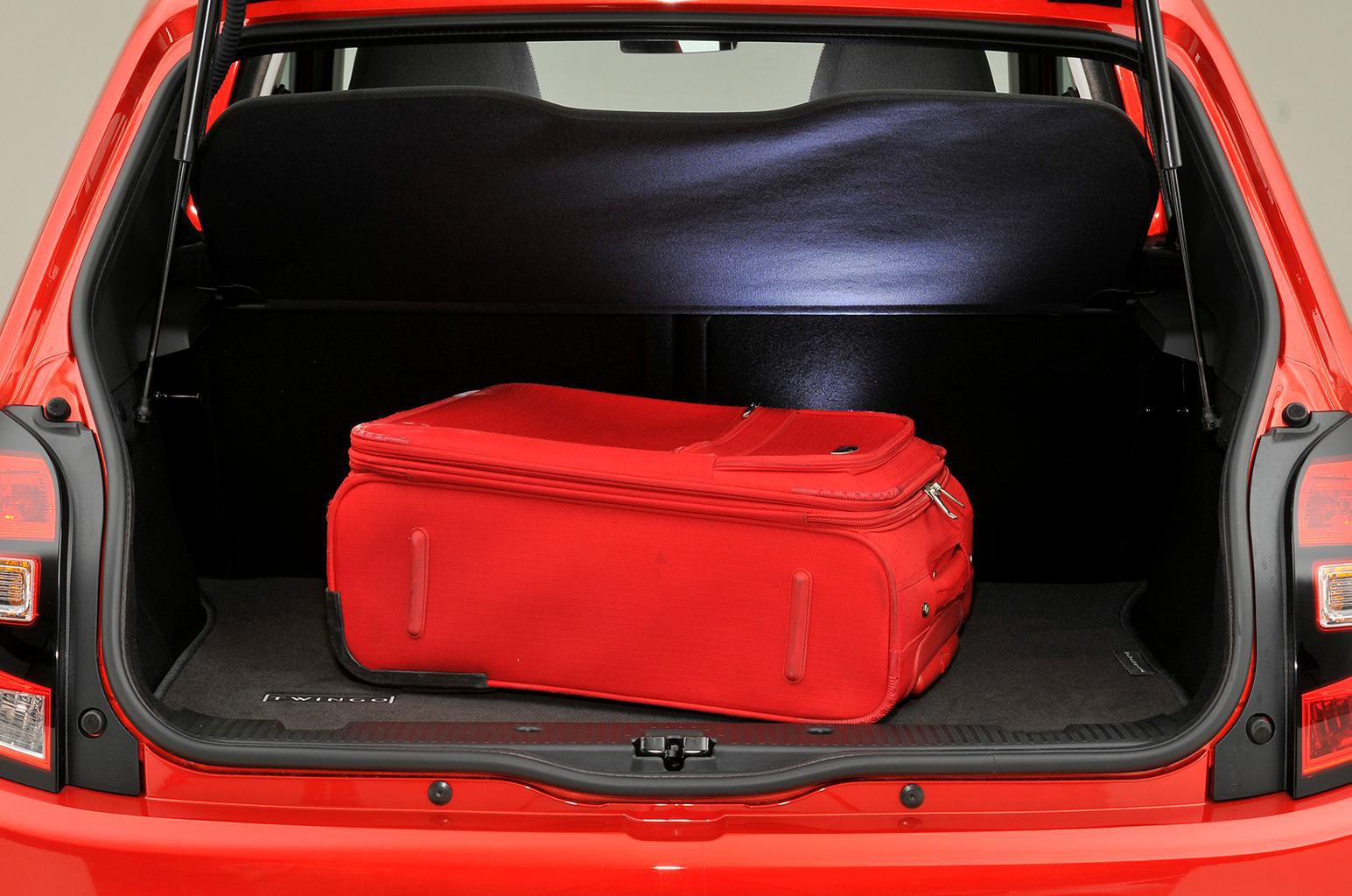 What are the most common problems with a used Renault Twingo hatchback?

The seatbelt latches of Twingos made between 20 October 2014 and 7 November 2014 could separate from the buckles in the event of a collision, therefore putting occupants at risk. Renault dealers should have recalled affected cars and replaced the relevant seatbelt buckles.

Similar to the previous recall, the skin of the rear spoiler could potentially separate due to poor adhesives being used on cars built between 7 May 2014 and 10 December 2016. Dealers should have reinforced the spoiler on affected cars to prevent this issue from happening. In each case, contact a dealer to check that these fixes have been carried out.

The Twingo didn’t feature in the latest What Car? Reliability Survey, but Renault as a brand ranked 19th out of 31. That's not a great result, but it was still higher than Citroën and Nissan.