In either three-door coupe or five-door hatchback form, the Saab 9-3 is a well proportioned car, and that large rear hatch opens to reveal a massive boot. Further forward, there's a lot of room for passengers to stretch out and the driving position remains an example to all of how it should be done.

More than that, most 9-3 models are well kitted out. Air-con, CD player, heated seats and a sunroof are standard on most.

The majority of the 9-3's engines feature a turbocharger and the only one that doesn't is the entry-level 2.0-litre petrol unit. It's no ball of fire, but it's smooth. There are 150, 185 and 205bhp versions of the turbo 2.0-litre. However, the 2.3 turbo engine with up to 230bhp in Viggen form can tie the chassis in knots. The 2.2 turbodiesel does a decent job, but it's noisy and sluggish compared to most rivals. 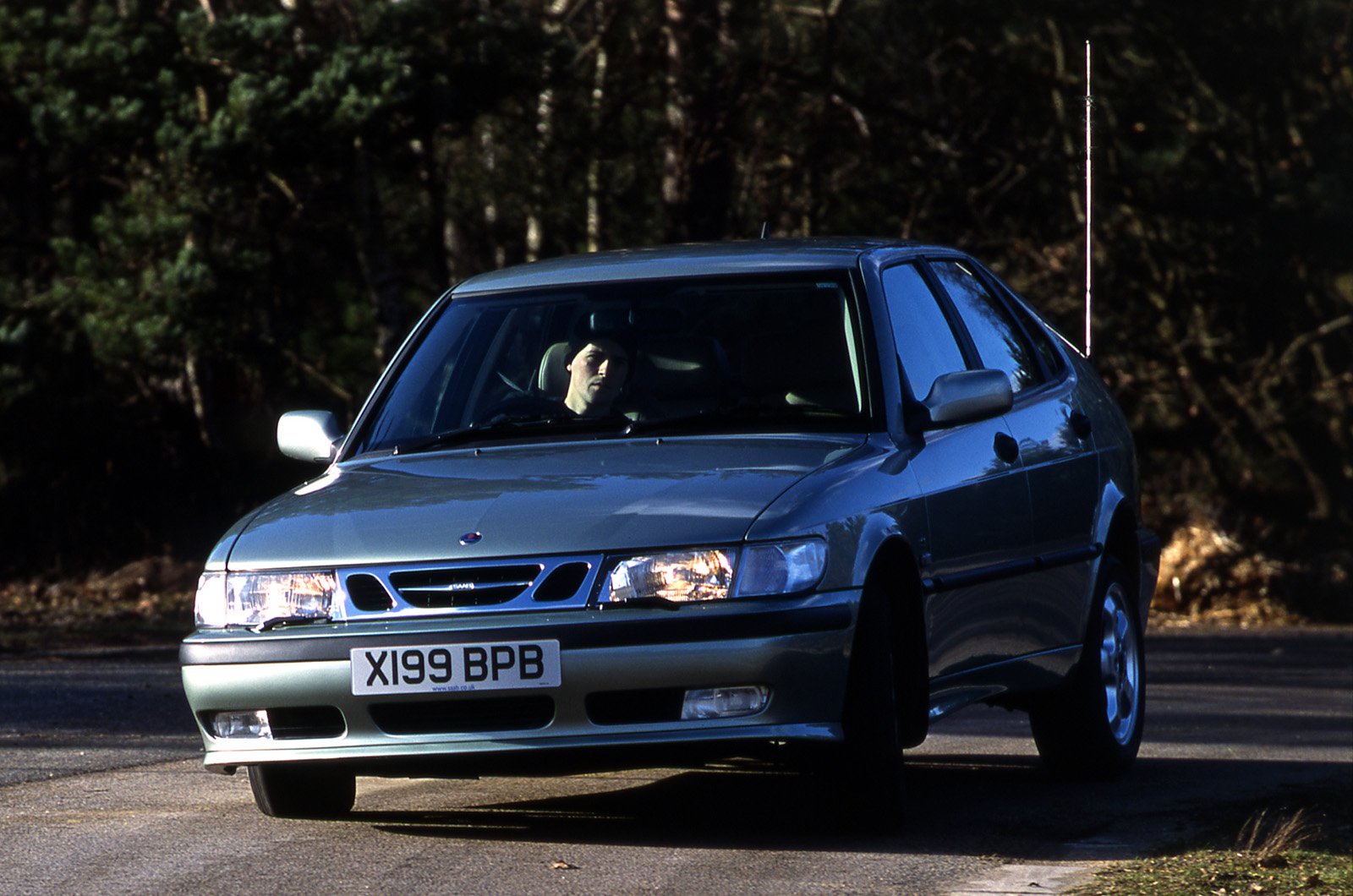