What used Saab 9-5 saloon will I get for my budget?

With a car that’s been around this long, you can pretty much find one that’s within budget, no matter how little you have to spend.

Examples that have failed their MOT cost from less than £200. In fact, we found a 185bhp 2.3-litre turbo car that was road legal advertised for just £395. Sure, you’d be taking a chance, but you’d be only slightly out of pocket if all it did was get you to the end of the road.

Even less risky versions are hardly going to break the bank. Post-2005 facelift cars, with the desirable 1.9-litre TiD engine and an MoT certificate still cost from only around £1,000, while the very best - with low mileage, full service history and lots of equipment - cost between £5000 and £6000. 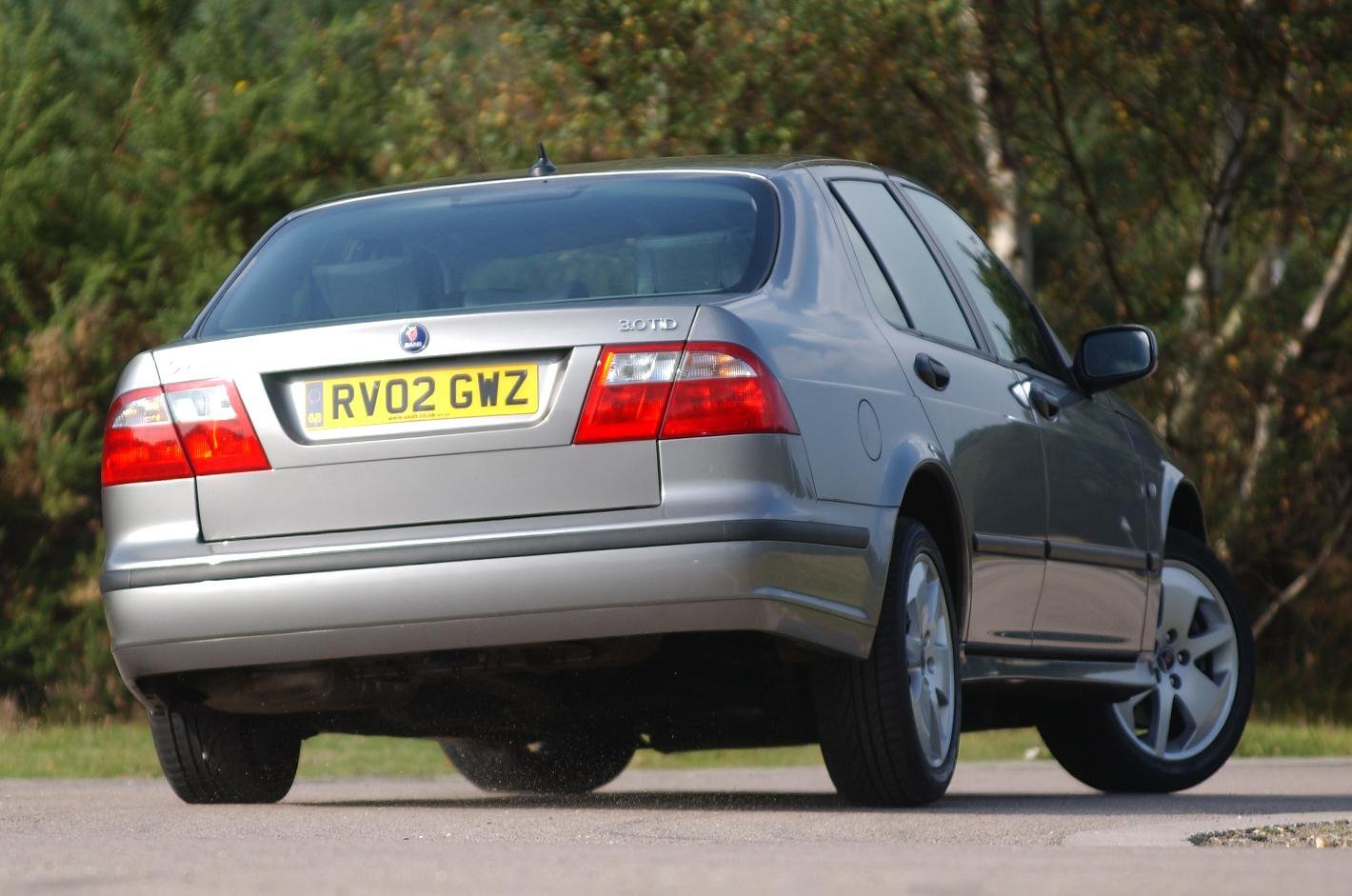 How much does it cost to run a Saab 9-5 saloon?

As with the smaller Saab 9-3, the car’s relationship to the Vauxhall Vectra fools some into thinking that it's possible to run a 9-5 with more affordable Vauxhall parts and servicing, but in fact much of the 9-5, bar the basic structure of the body and engines, is unique to Saab, and some parts are becoming tricky to source.

As far as the engines are concerned, the lowest running costs are to be found with the post-2005 1.9-litre TiD diesel. A CO2 emissions figure of 174g/km doesn’t look too clever now, but it’s still better than the 204g/km of the 2.0t petrol, and the 44mpg official fuel economy figure is pretty realistic.

Saabs are notorious for chewing up front tyres quickly, and cars fitted with automatic gearboxes are prone to developing electrical problems, so budget for a gearbox wiring loom upgrade. It’s also worth remembering that as the oldest cars are about 20 years old now, their maintenance demands will only increase.