What used Seat Ibiza hatchback will I get for my budget?

Check the value of a used Seat Ibiza with What Car? Valuations 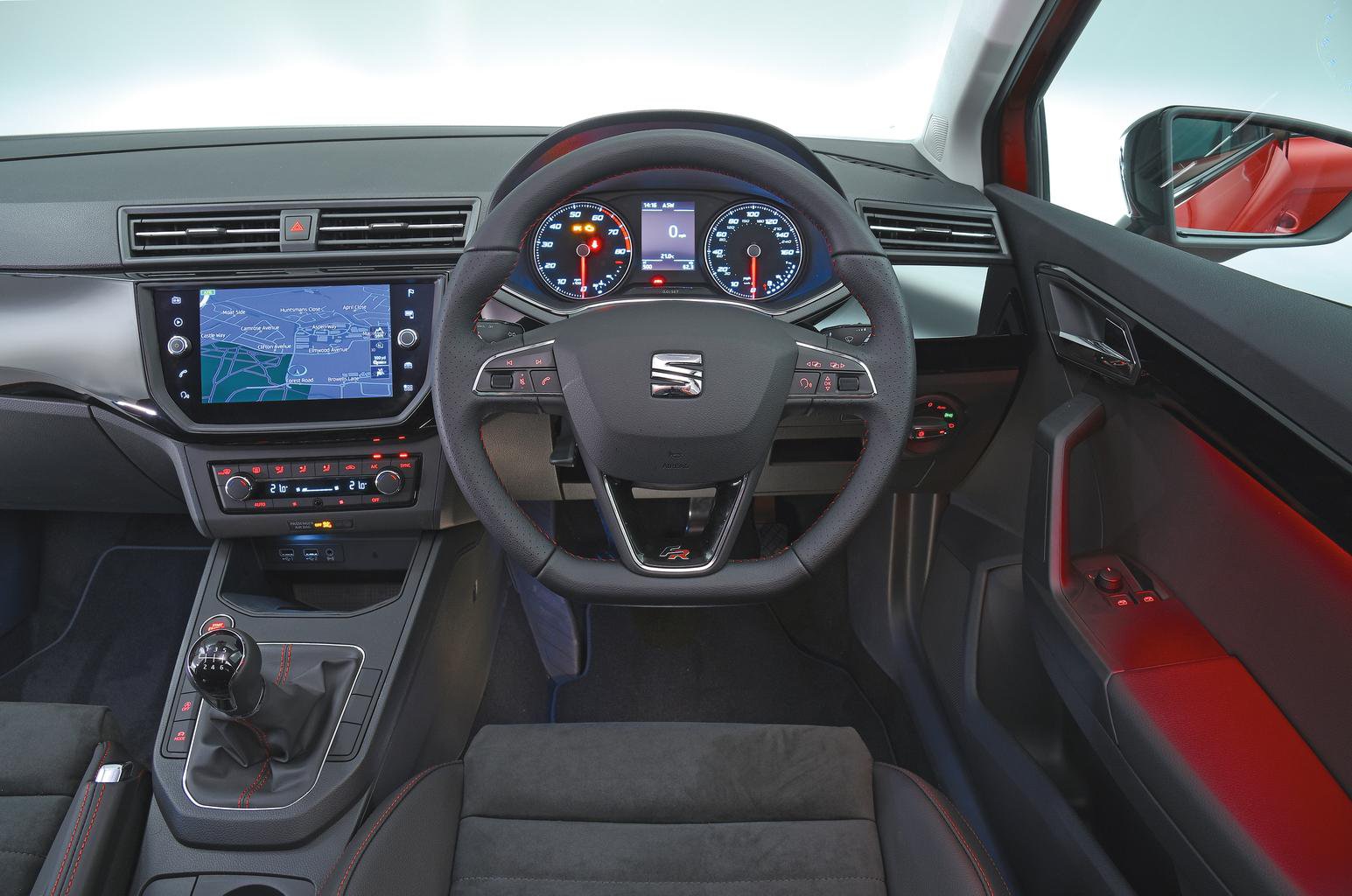 How much does it cost to run a Seat Ibiza hatchback?

On paper, the most economical Ibiza is the 1.6 TDI diesel, in either 80 or 95 forms. Both return a claimed average fuel consumption of 74.3mpg under the older NEDC tests and corresponding CO2 emissions of 99g/km, or 57.6mpg under the newer WLTP tests. The best-performing petrol engines officially are the 1.0 95 and 1.0 115, both returning figures of 60.1mpg and 106g/km under the NEDC, or 52.3mpg under the later, more realistic WLTP tests.

Provided your Ibiza was registered after 1 April 2017 (most of this generation were), you’ll pay the flat-rate annual road tax, currently £150 a year. Read more about road tax costs here.

Seat servicing costs are very reasonable and roughly on a par with those of Ford and Vauxhall. Franchised dealers offer a transparent fixed-price servicing scheme, with cars that are more than three years old eligible for slightly discounted prices. You can also opt for a prepaid service plan on cars up to eight years old, which is worth taking out if you want your car serviced at a franchised dealer. 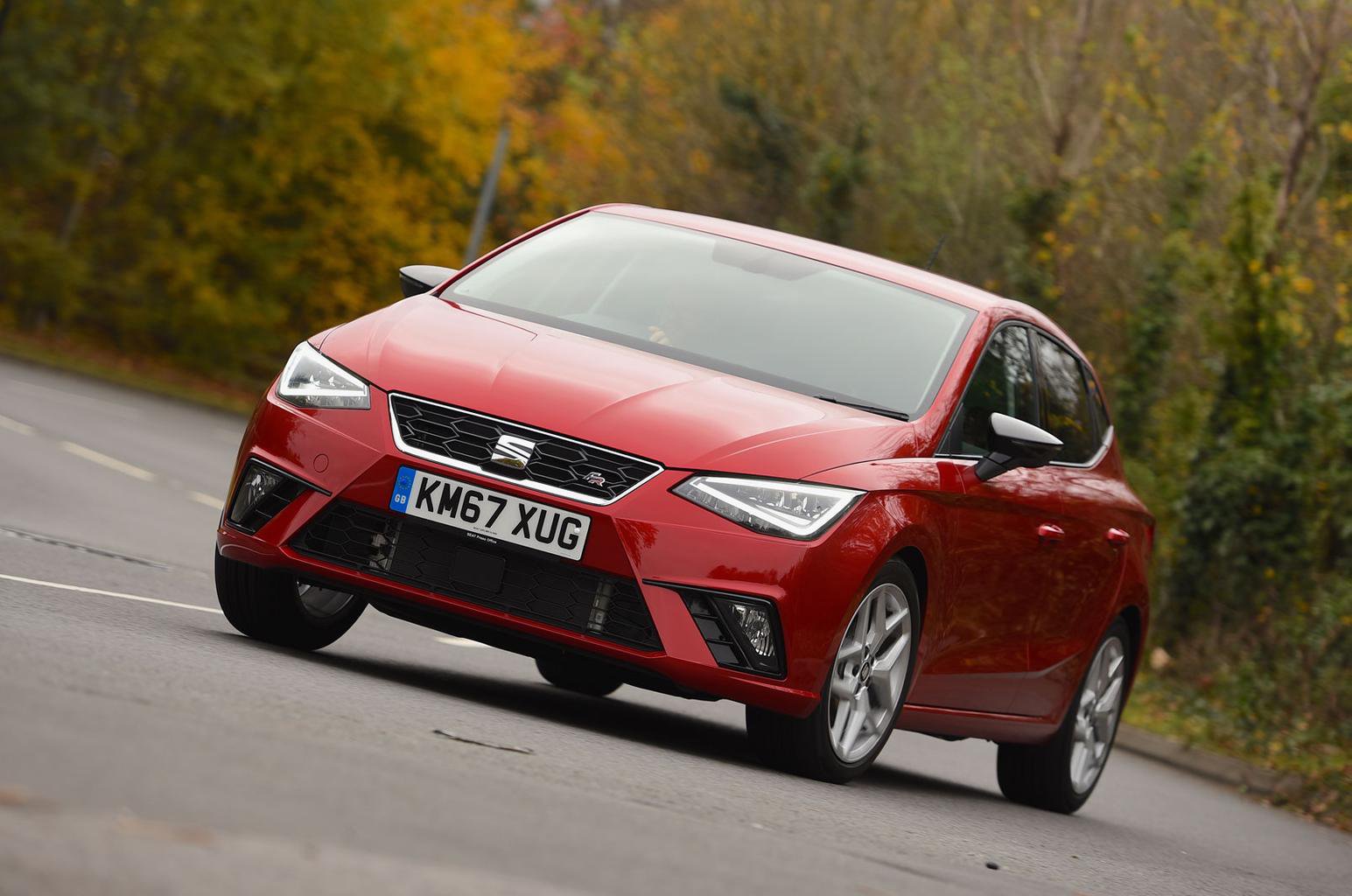