What should I look for in a used Seat Mii hatchback?

The Mii is a city car, which means there's potential for heavy clutch use, so check the clutch has a smooth action with no slippage. If there are any such issues, it could mean the clutch needs to be replaced – a potentially costly job.

Check for bumps and scrapes to the bumpers and bodywork, because these will all cost money to put right.

The child lock can disengage without the driver knowing, with the potential for occupants being able to open the door from the inside and get out of the car. This recall involves Miis made between 25 November 2015 and 14 April 2016.

Some cars might have been fitted with airbag control units that weren't programmed correctly, with the potential for the system to not recognise any potential faults with the airbag system and warn the driver of them. This applies to Miis produced between 14 January 2013 and 19 March 2013.

The driver's airbag might not deploy correctly on cars made between 12 June 2013 and 15 June 2013. It only affects a small number of Miis, but you should still contact your Seat dealer to check whether your car is affected by this recall. 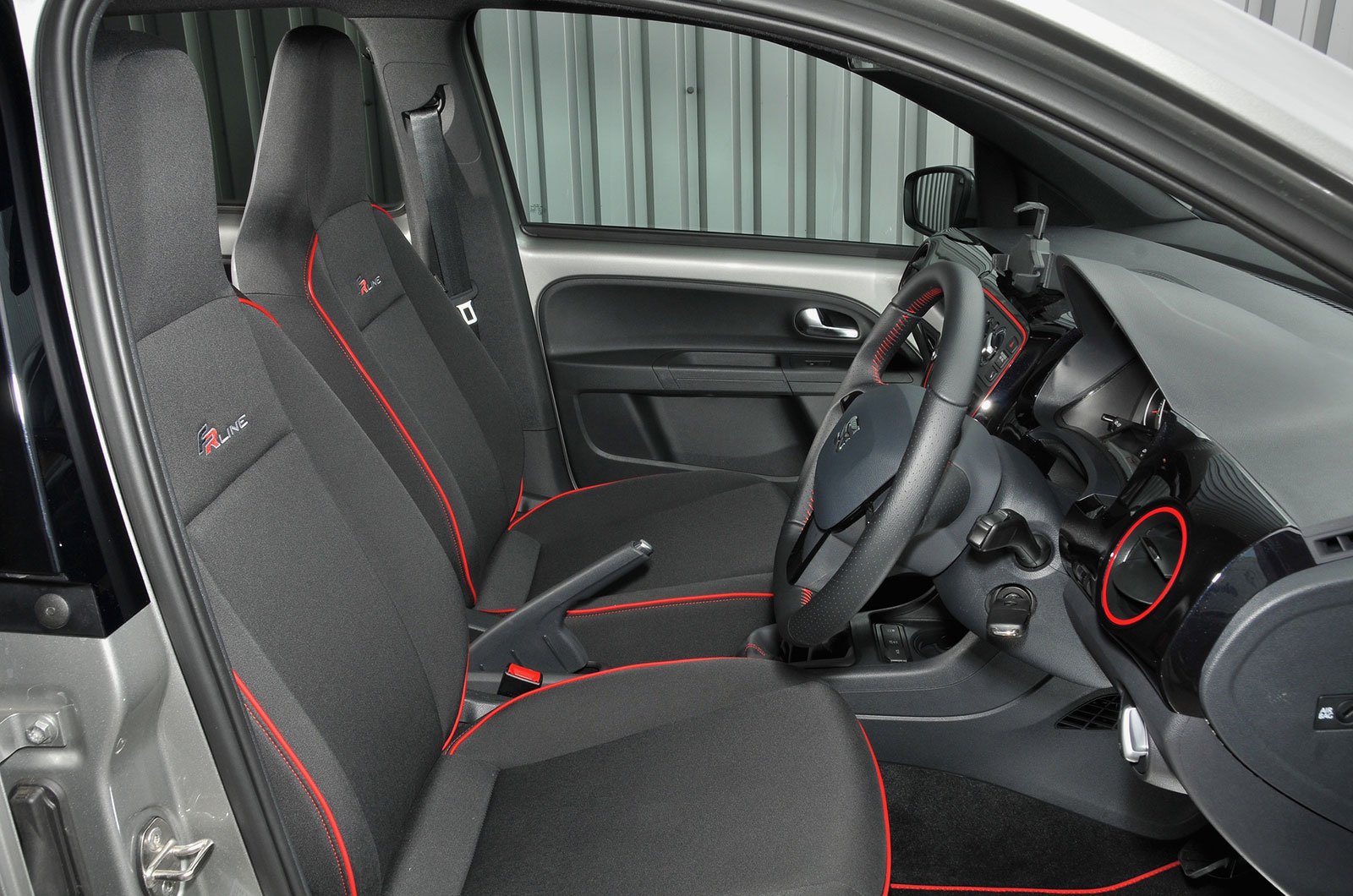