The Tarraco has a higher starting price than the Peugeot 5008 and Skoda Kodiaq, but is still competitive spec-for-spec. It’s also predicted to hold its value better than much of its large SUV competition.

This, in turn, is good news if you’re buying on PCP finance. However, it’s worth noting that the Tarraco’s official fuel economy and CO2 figures aren’t as appealing as the equivalent 5008’s.

Entry-level SE models are reasonably equipped, with 17in alloy wheels, three-zone climate control, automatic wipers and power-folding door mirrors. We reckon it’s worth upgrading to SE Technology trim, though, not only for its sat-nav but also because it brings upmarket features such as 18in wheels and tinted rear windows. A space-saver spare wheel is optional; it occupies some of the space under the boot floor, but is a worthwhile upgrade from the tyre repair kit you get as standard.

Xcellence trim adds keyless entry and go, adaptive cruise control, a hands-free electric tailgate and a system that will steer the car into parking spaces for you, while Xcellence Lux specification includes heated front and rear seats. 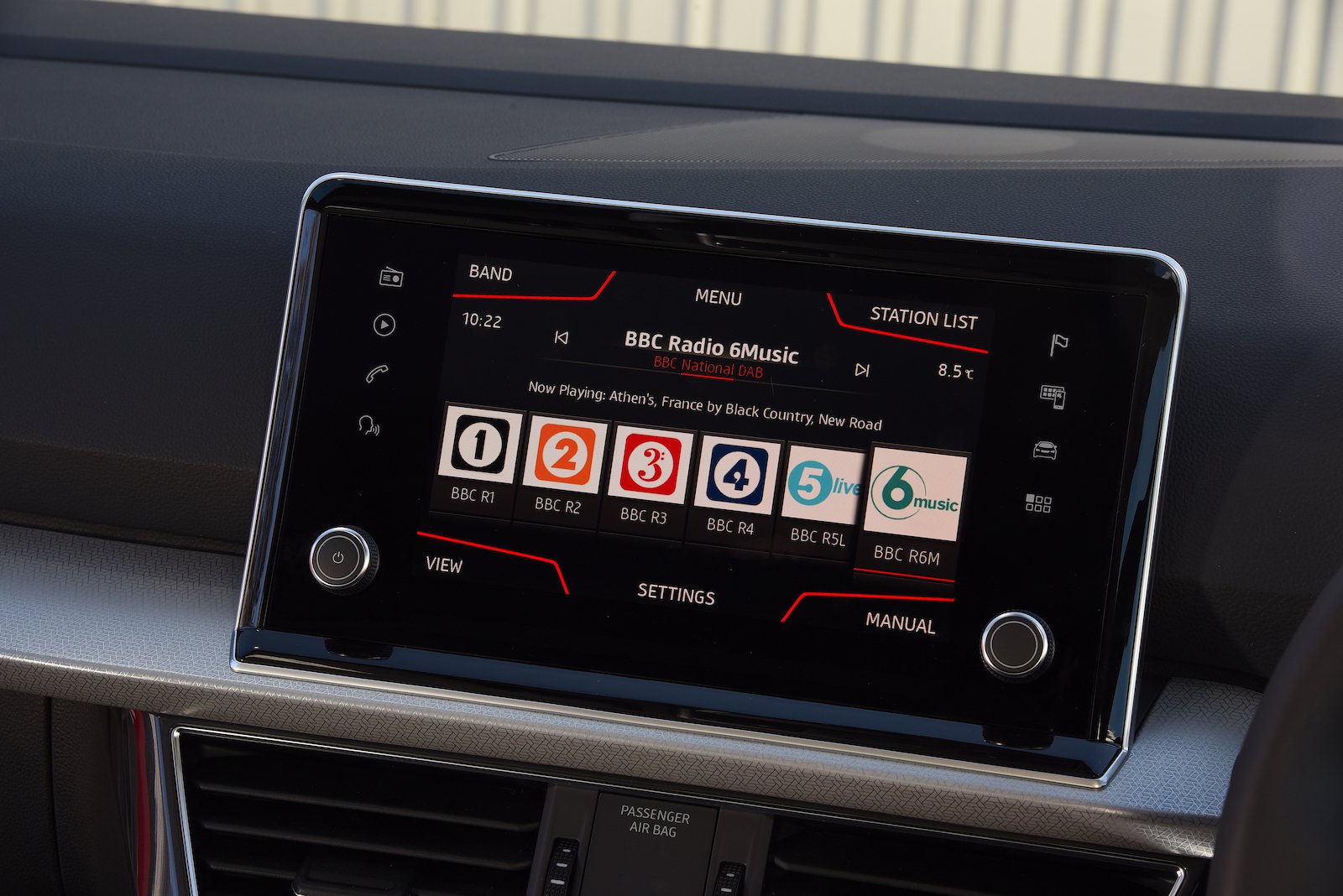 The Tarraco is too new to have featured in any reliability surveys but, as a brand, Seat is a decent performer. It finished 15th (out of 31 manufacturers) in the 2019 What Car? Reliability Survey, below Kia and Skoda but above Peugeot and Volkswagen. There’s reassurance, too, in the fact that most of the Tarraco’s oily bits are shared with other cars in Seat’s line-up, so they are tried and tested.

If anything does go wrong, you are covered by a three-year/60,000-mile manufacturer’s warranty; this is okay, but nowhere near as comprehensive as Kia’s industry-leading seven-year cover.

It comes with lots of kit to help you avoid an accident in the first place, with automatic emergency braking (AEB), lane-keeping assistance and a driver drowsiness monitor all standard across the range.