What used Skoda Rapid hatchback will I get for my budget? 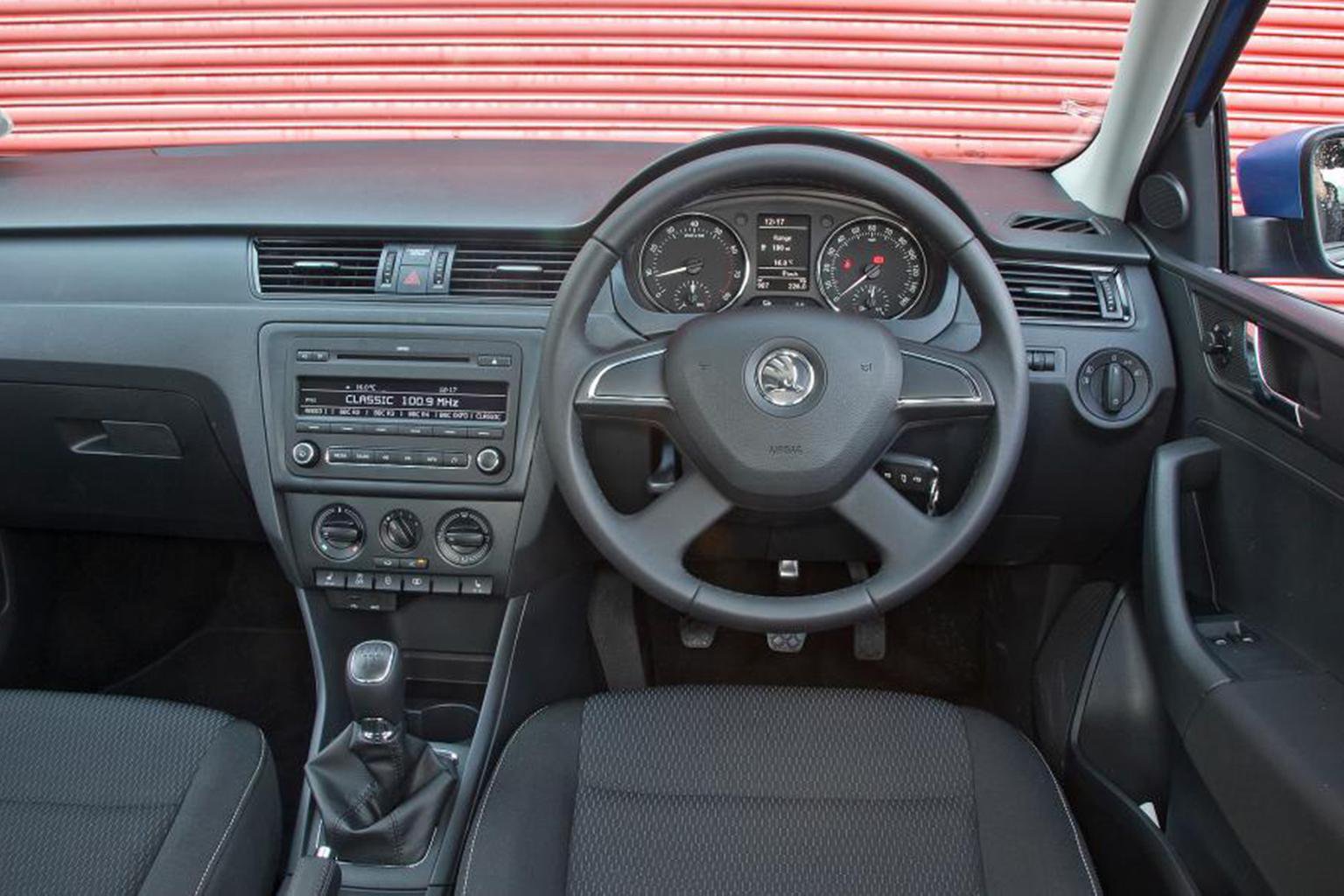 How much does it cost to run a Skoda Rapid hatchback?

Annual car tax for Rapids registered before the tax changes of April 2017 varied but were all low, while those registered after that date will all pay the current flat rate fee of £140. 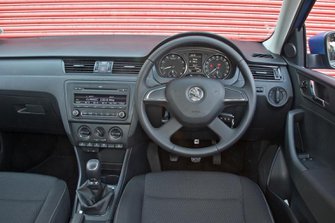 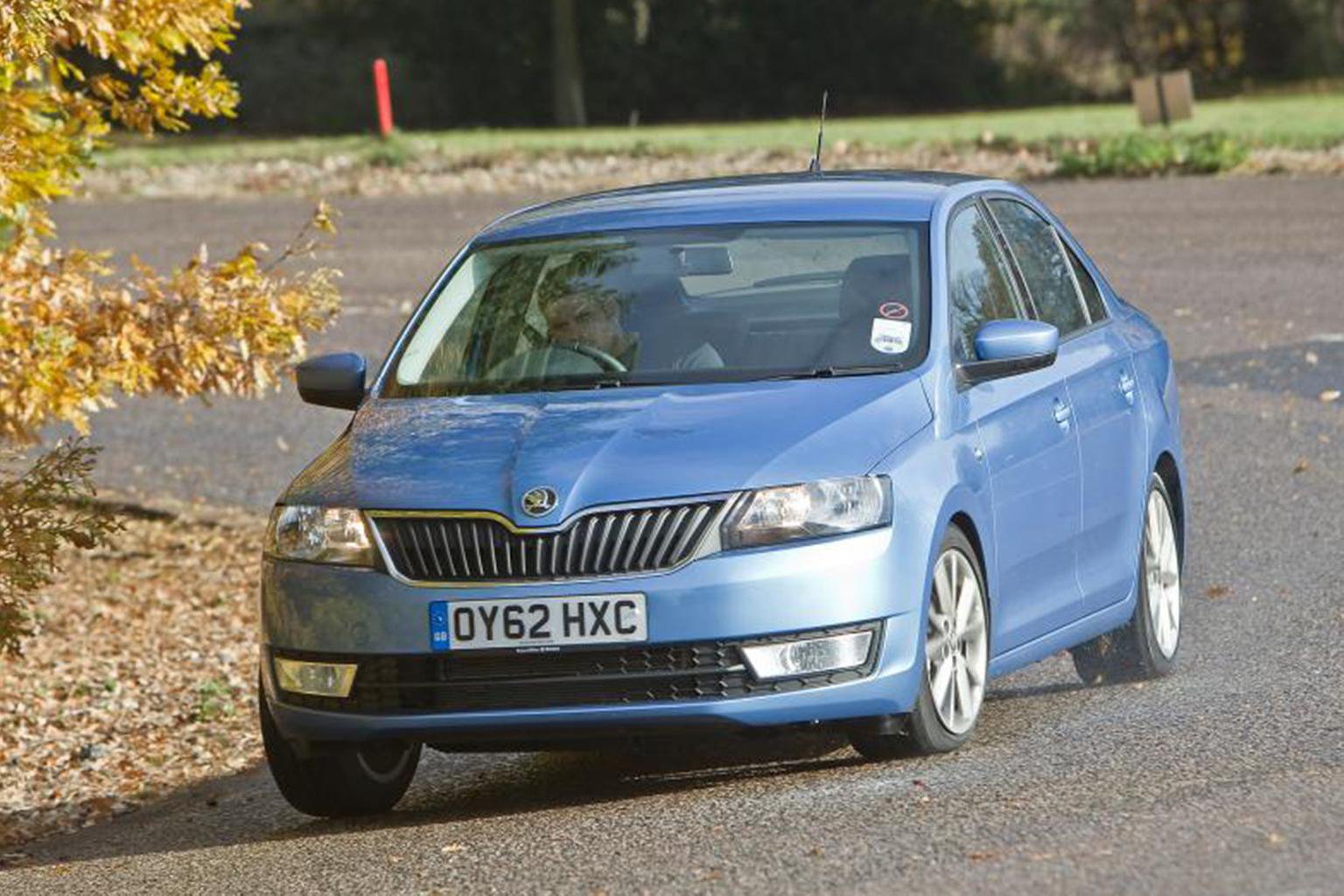