What should I look for in a used Skoda SCALA hatchback?

Most Scalas listed for sale will still be within the Skoda franchised dealer network and will have been reconditioned to look like new before resale, so there isn't much to add here. However, make sure that the dealer has applied the latest infotainment software update; there have been a few bugs in the system (our Scala long term test car had a few) that caused the infotainment to freeze. 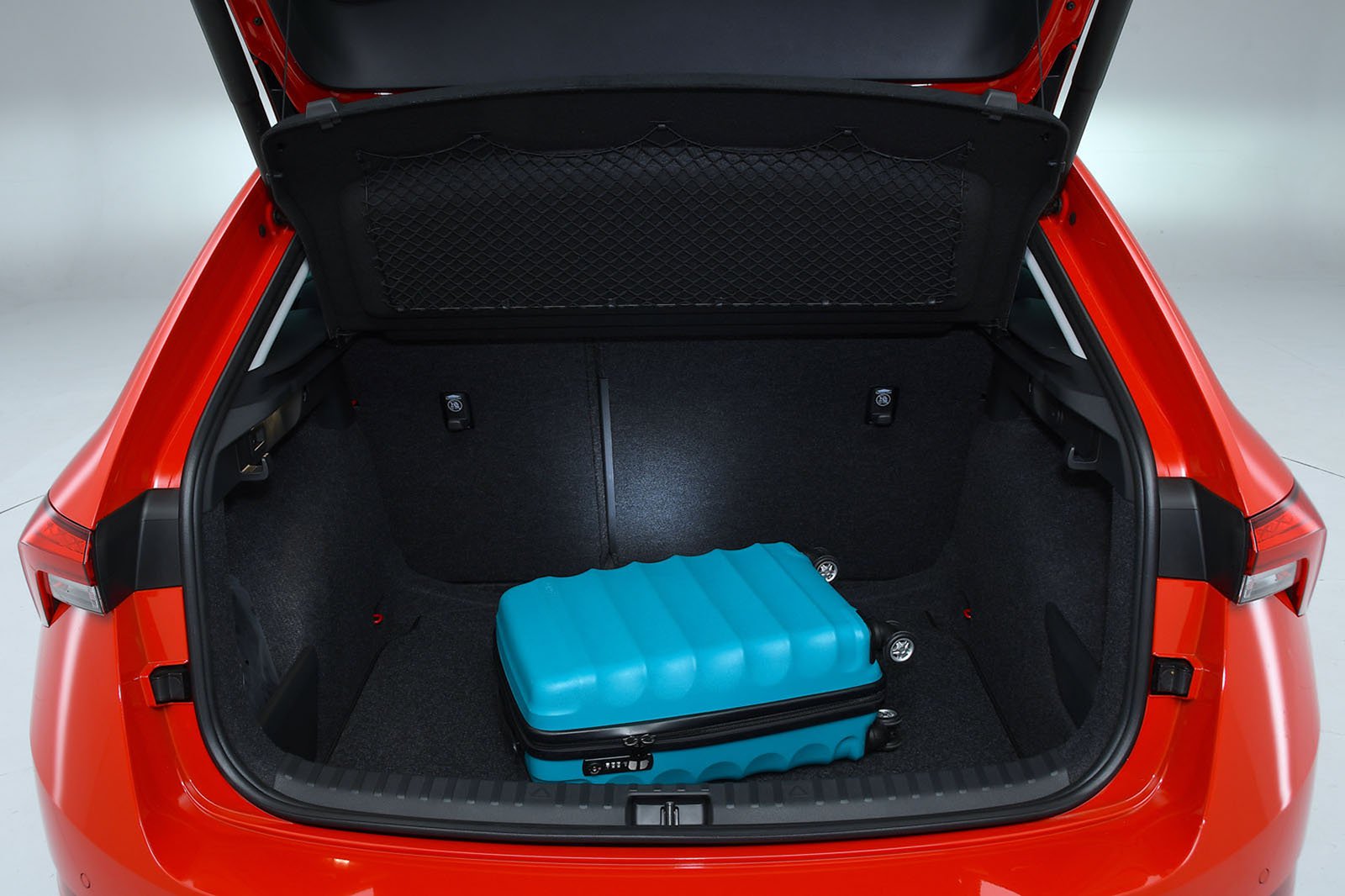 What are the most common problems with a used Skoda SCALA hatchback?

There have been two recalls issued relating to the emergency call system, which automatically sends an SOS signal to the emergency service when the 'SOS' button is pushed, or when the system deems it prudent (such as when the airbags are deployed in a collision). However, a software issue on examples made between 10 July 2019 and 7 February 2020 could prevent the system from functioning correctly and will require an update at a Skoda dealer.

In addition to this, some Scalas built between 28 August and 17 September 2019 will need to have the online connectivity unit (OCU) that is a part of this feature replaced as part of the second recall. 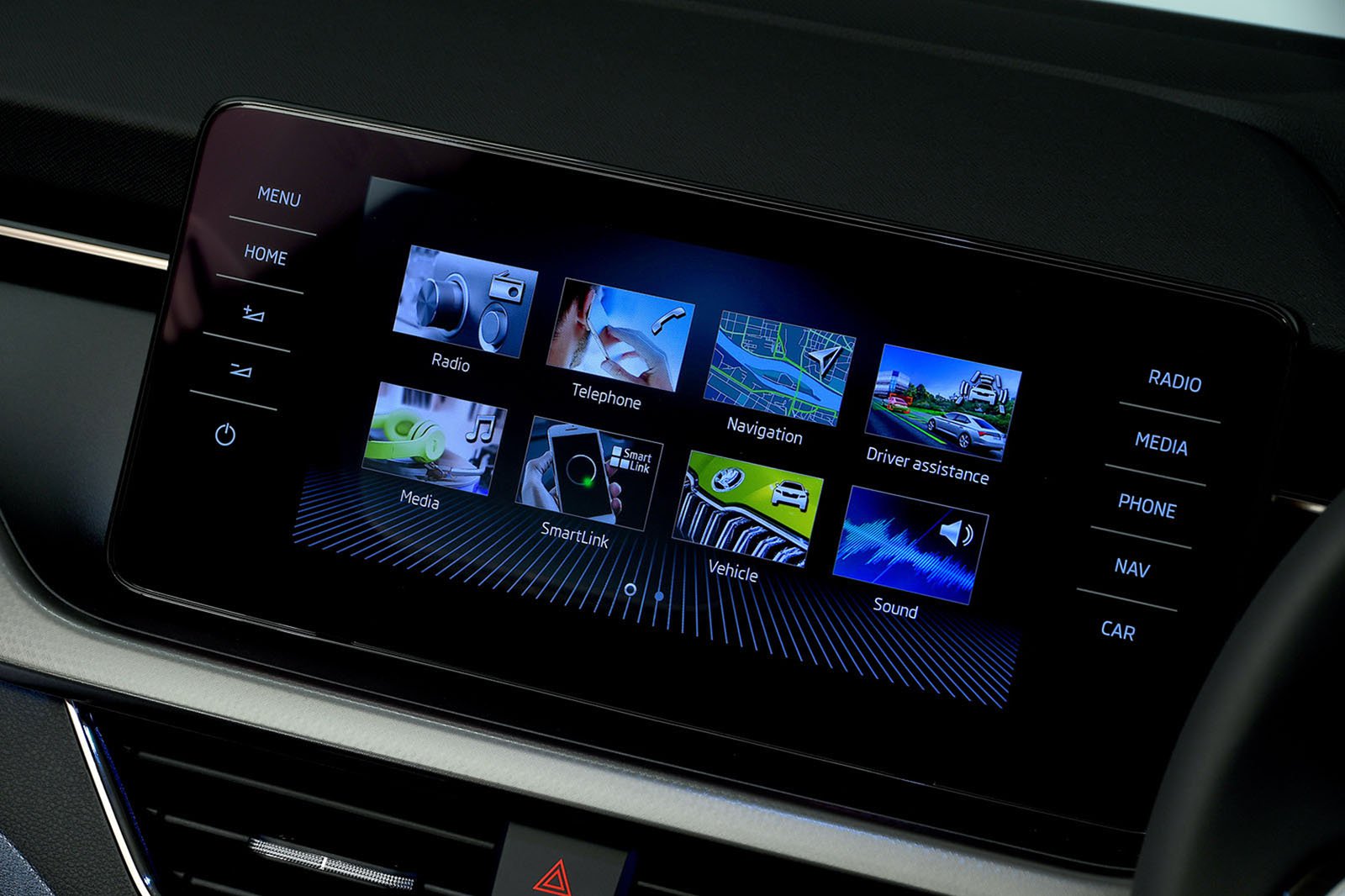 The Scala is a little too new to have appeared in the latest What Car? Reliability survey, however, Skoda as a brand managed an excellent fifth-place finish out of 31 car manufacturers, so hopefully, the Scala will be equally dependable.