The Forfour is the best car Smart has built. Its four-seat layout makes it more practical than the rest of the company's range, which only have two seats. In addition, it's the best Smart to drive, with composed handling, plenty of grip and accurate steering. It also has all the style the Smart brand is famous for, both inside and out, and the build quality is very solid.

However much better the Forfour is than other Smarts, though, it still lags behind its best competitors in a number of areas. The firm suspension that makes for such good handling makes for a jiggly low-speed ride, and while most of the engines perform well, the 1.3 is best left alone.

The big problem is price. The Forfour is significantly more expensive than most competitors and, because the car hasn't been out that long, it'll take time for used examples to come down in price. 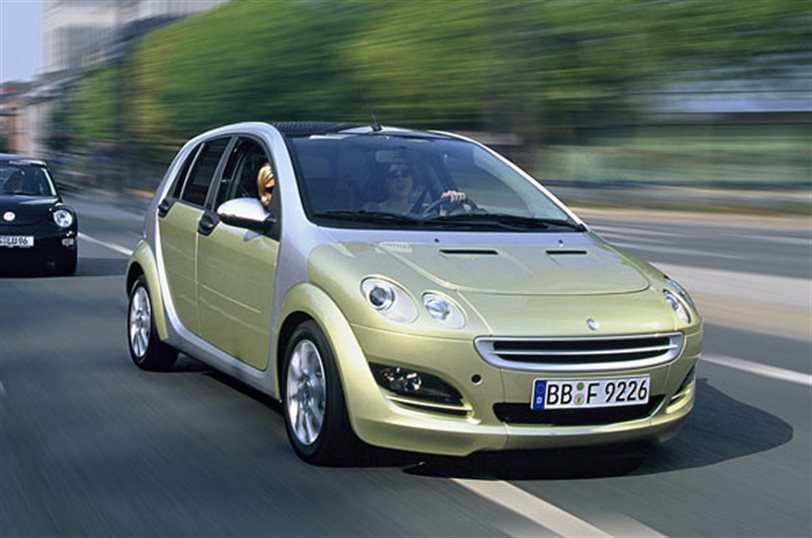