What used Subaru Outback estate will I get for my budget?

The Subaru Legacy Outback holds its value well, so be prepared to pay through the nose, even for an older car.

The cheapest 59-reg Outback we could find came with an asking price of £4,995, but at least it was powered by the desirable diesel engine. Oddly, the cheapest petrol version, also a 2009 car, was significantly more expensive at £7,900.

Subaru buyers, it seems, tend to hang on to their cars for longer than most, because when you get to the newer model years, Outbacks become even more scarce. A 2012 example would easily command £15,000 and there are still some touching the £20,000 mark. 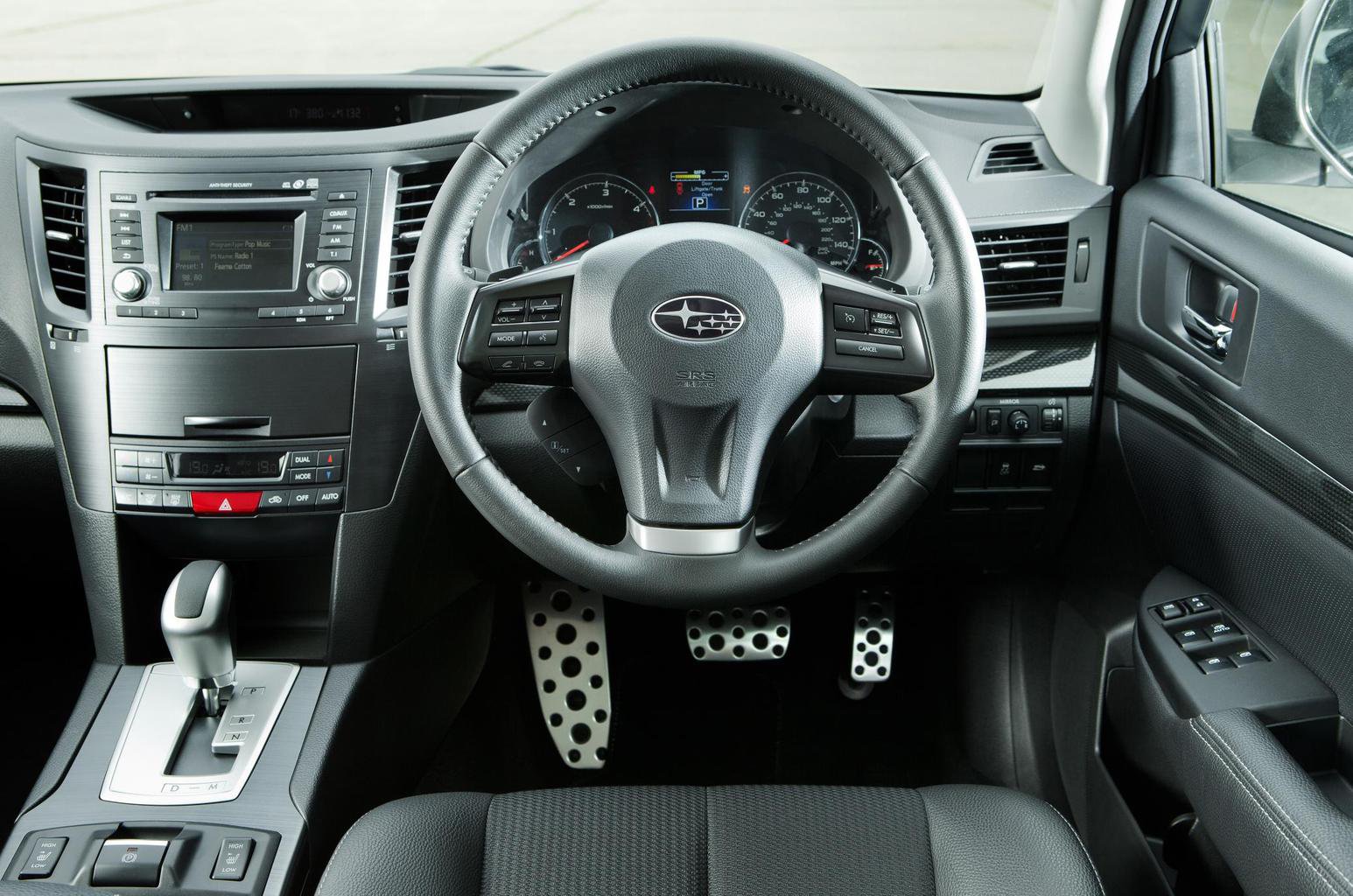 How much does it cost to run a Subaru Outback estate?

Either engine is going to be pricey to run on a daily basis. The petrol might be smooth, but it’s very thirsty and you’ll be lucky to break the 30mpg barrier in daily driving. CO2 emissions of 194g/km aren't too clever, either.

The 2.0-litre diesel does better on fuel consumption; you should be able to average close to 45mpg. However, emissions are still as high as 155g/km with the manual gearbox, which means your annual road tax bill will sting.