Believe it or not, there are some people who need an off-road-worthy vehicle with a sizeable boot but don’t want a big SUV. They require something with four-wheel drive that can deal with poor weather conditions or a muddy, potholed track. A normal estate car wouldn’t be suitable, then, but a used Volvo XC70 certainly would.

The XC70 is based on the regular Volvo V70 estate but has a raised ride height, extensive black plastic body cladding, chunky tyres and the option of a four-wheel drive system. It also has a hill descent control system – just as Land Rovers do – to allow you to drive down steep gradients in a slow, controlled manner.

Early versions come with either a 235bhp 3.2-litre six-cylinder petrol engine or a 183bhp 2.4-litre five-cylinder diesel. New engines were added during the life of the XC70 to improve efficiency, including an 2.0-litre diesel in the post-2014 D4 model. There was also a 304bhp 3.0-litre six-cylinder petrol to replace the earlier engine, but it wasn't a popular as the diesels at the time and is therefore hard to find on the used market.

All the off-road additions don’t make the XC70 that nice to drive on the road; its ride is a little unsettled, its body rolls a lot through corners, its steering is a trifle vague and it has a tendency to run wide when pushed in corners. But, when combined with an automatic gearbox and four-wheel drive, the XC70 makes for an excellent tow car, because most variants can tow more than 2000kg.

The XC70's boot is just as practical as the regular V70's. Optional aluminium rails were offered to help you divide up the luggage space and prevent items from rolling around. However, leg room in the rear seats isn’t great, and the XC70 can’t match the rival Audi A6 Allroad for interior comfort.

The XC70 is a very safe car, and from 2010 it was fitted with the a low-speed automatic emergency braking system called City Safe. 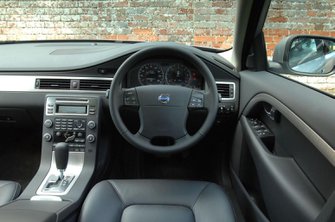 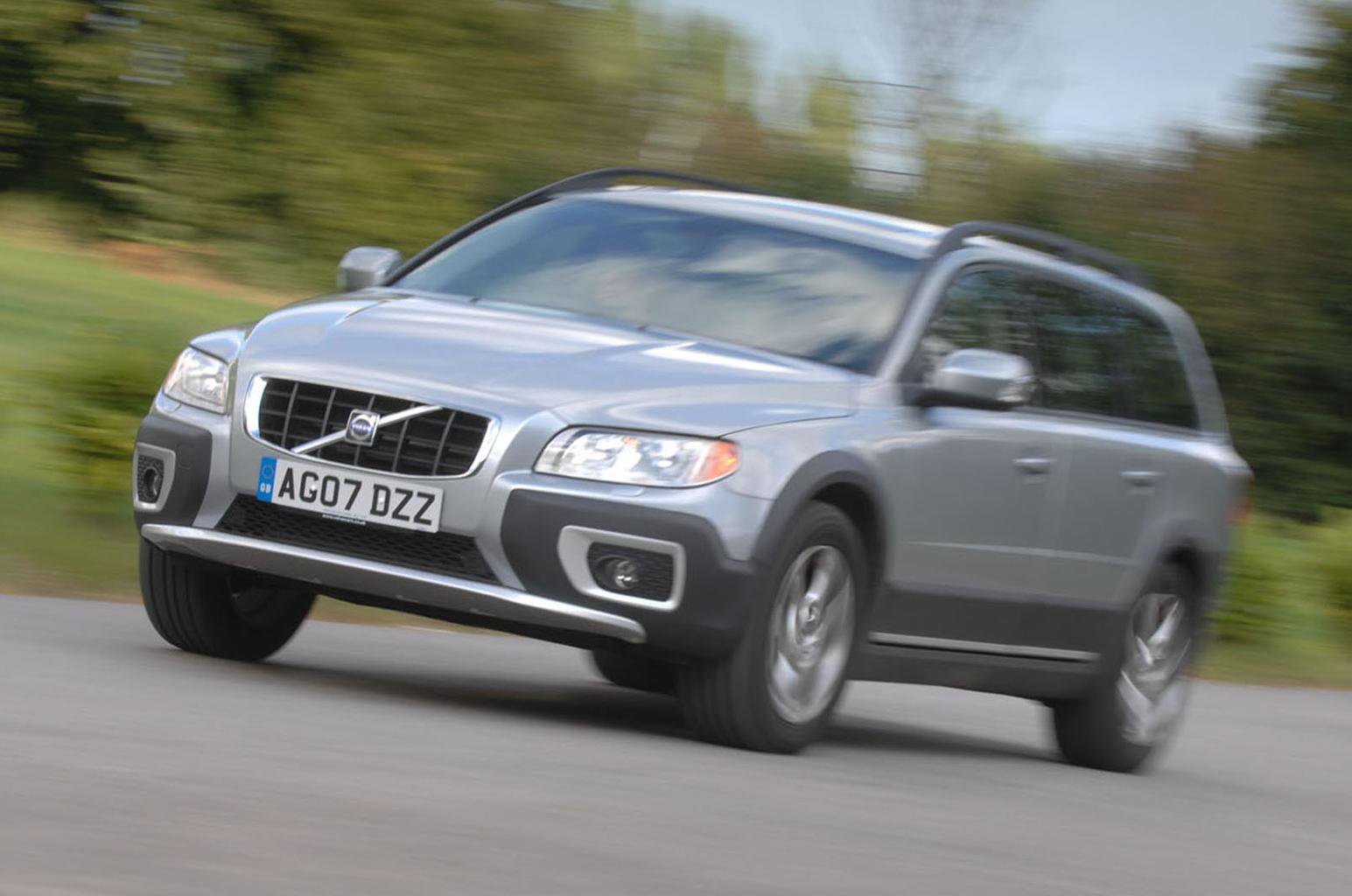