What should I look for in a used Suzuki Swift Sport hatchback?

Since the Swift Sport is a hot hatch that’s meant to be driven enthusiastically, you should inspect any used example thoroughly for signs of previous accident damage. Look for any mismatched paint or uneven panel gaps and pay for an HPI inspection to find out if the car has previously been written off.

Make sure also that the car has a full service history. While Suzuki does incredibly well in reliability surveys (it finished top of the pile in our most recent Reliability Survey), you’ll want some assurance that the car has been looked after correctly, particularly if the previous owner has thrashed it a bit. 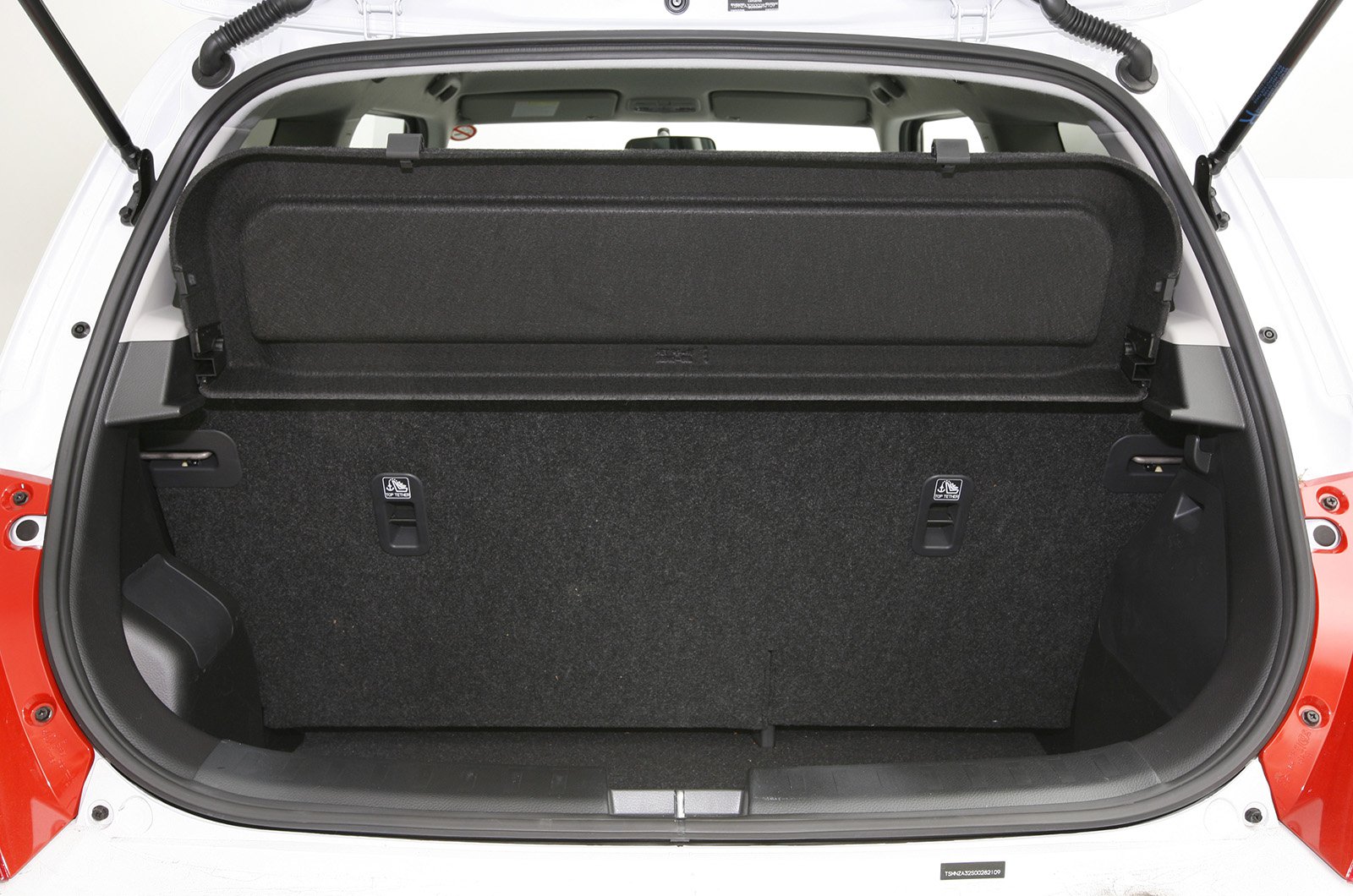 What are the most common problems with a used Suzuki Swift Sport hatchback?

There have been three recalls issued for the Swift Sport that you might want to pay attention to. The first is for brake fluid that might leak from cars built between 10 February 2013 and 22 March 2013, while rear brake calipers on examples made from 2 September 2014 to 22 December 2015 might also leak brake fluid. Finally, there are rear axle bolts that might work loose on Swifts manufactured between 29 October 2015 and 17 December 2015. More than likely the cars affected will have been sorted by now, but you should still contact your local Suzuki dealer just to make sure.