It's an exceedingly cheap runaround that won't cost much in petrol. However, that's about the extent of its appeal, as there's little much else in its favour.

It's not much fun to drive, because the front end doesn't give enough grip and although you can get decent performance from the engines, you'll have to work them hard to achieve it. It's not a great car to be a passenger in, either, because the ride is too stiff.

The cabin isn't all that spacious, and its drab design and unappealing materials give it a very low-rent feel. Worse still, the Swift isn't well equipped when compared with other cars of the same age, either. Safety equipment is particularly sparse, with airbags and anti-lock brakes not even offered as an option when the car was new. 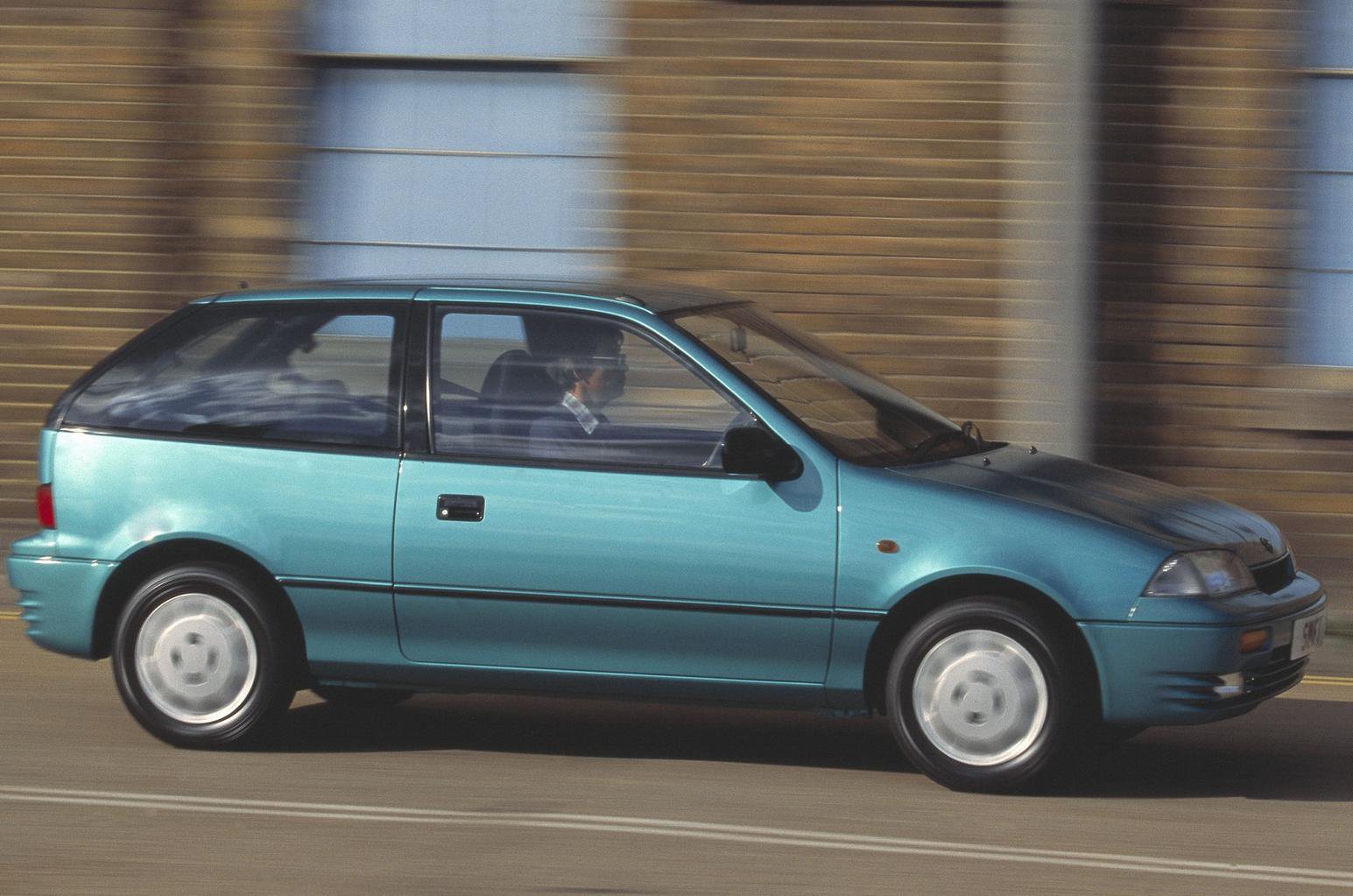