What should I look for in a used Tesla Model S hatchback?

Owners have told us about broken exterior door handles and other bodywork problems, as well as some faults with exterior lights. This is a large car that will have been used in tight urban car parks, so check the bodywork carefully for dents and scuffs; Teslas are expensive to repair. Check the alloy wheels for kerb damage, too.

Problems have been reported that relate to the climate control, steering and suspension systems. Other problems have involved faulty electric motors that have needed to be replaced, warped brake discs and door handles that fail to pop out as a driver approaches.

Other areas cited by Tesla owners are leaking cooling pumps for the battery pack, dead windshield wipers, persistent alignment issues with the wheels, and misaligned latches for the front boot and tailgate. Although all cars were fixed under warranty, some were off the road for more than a week.

Make sure you don't get taken in with all the talk of future self-driving capabilities if you're going to view an older example. A number of important hardware changes have been made over the years, and some cars will not be able to have this feature. For example, anything made before late 2014 won't qualify, because those cars have a brake actuator run by vacuum, rather than an electronically controlled one (as on later cars) that'll allow the various autonomous systems to operate it. Also, you'll need a car made from late 2016 onwards (which has the additional cameras and sensors as standard) in order to be able to activate this feature.

At present, fully autonomous driving isn't allowed, despite the system being called 'Autopilot', and you'll need to pay attention and be in control of the vehicle at all times. 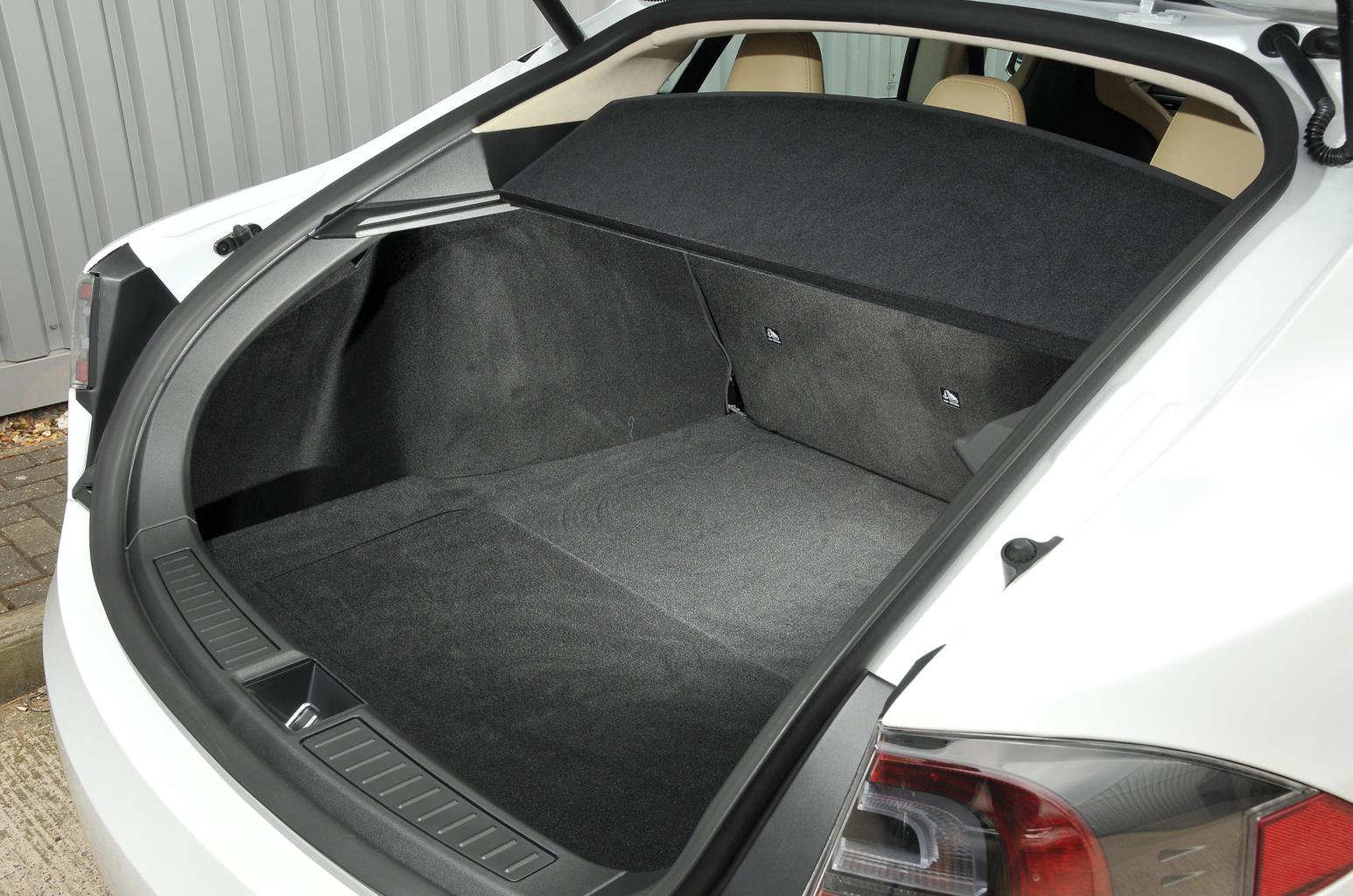 What are the most common problems with a used Tesla Model S hatchback?

A problem with corroded bolts snapping on the power steering motor of some Model Ss built between 31 May 2012 and 9 April 2016 could lead to a loss of power steering. You might notice the steering becoming heavier than normal, alongside a warning message on the dashboard. Find out from a Tesla agent if your car is affected, because it will need to be inspected and either have the aluminium bolts holding the motor in place replaced with stainless steel ones, or have the whole steering rack replaced.

An issue with the front passenger airbag not deploying correctly in a collision of some examples manufactured between 6 March 2014 and 7 December 2016 could lead to an increased risk of injury. Find out from a Tesla dealer if your car is affected, because it will need to have the airbag replaced to solve the problem.

Some vehicles made from 22 February 2016 to 10 July 2016 could have an issue with parking brake calipers that fail to operate correctly. If this affects your Model S, it will need to be inspected by a Tesla technician and have the calipers replaced.

The driver's seatbelt on some vehicles constructed between 1 February 2014 and 19 November 2015 might not perform correctly in a collision. Speak to a Tesla agent about this to find out if your Model S is affected, because it will need to be checked over by a Tesla dealer who will fix the fault for you.

The Model S finished in last place in a class of 15 hybrid and electric vehicles in the most recent What Car? Reliability Survey. The Model S suffered the highest percentage of faults in our entire survey, with 61% of the cars we were told about having a problem. Although all of them could still be driven, half were out of action for more than a week. And while 93% were fixed for free, the remaining owners paid out between £50 and £100 for repairs.

Tesla as a brand didn't feature in this survey, but hasn't done well in previous years when it has.

A four-year/50,000-mile warranty is standard from new, with the battery covered for eight years, no matter how many miles you do. Tesla’s over-the-air wi-fi software updates fix glitches and add features, rather than requiring you to book your car in to a dealer. 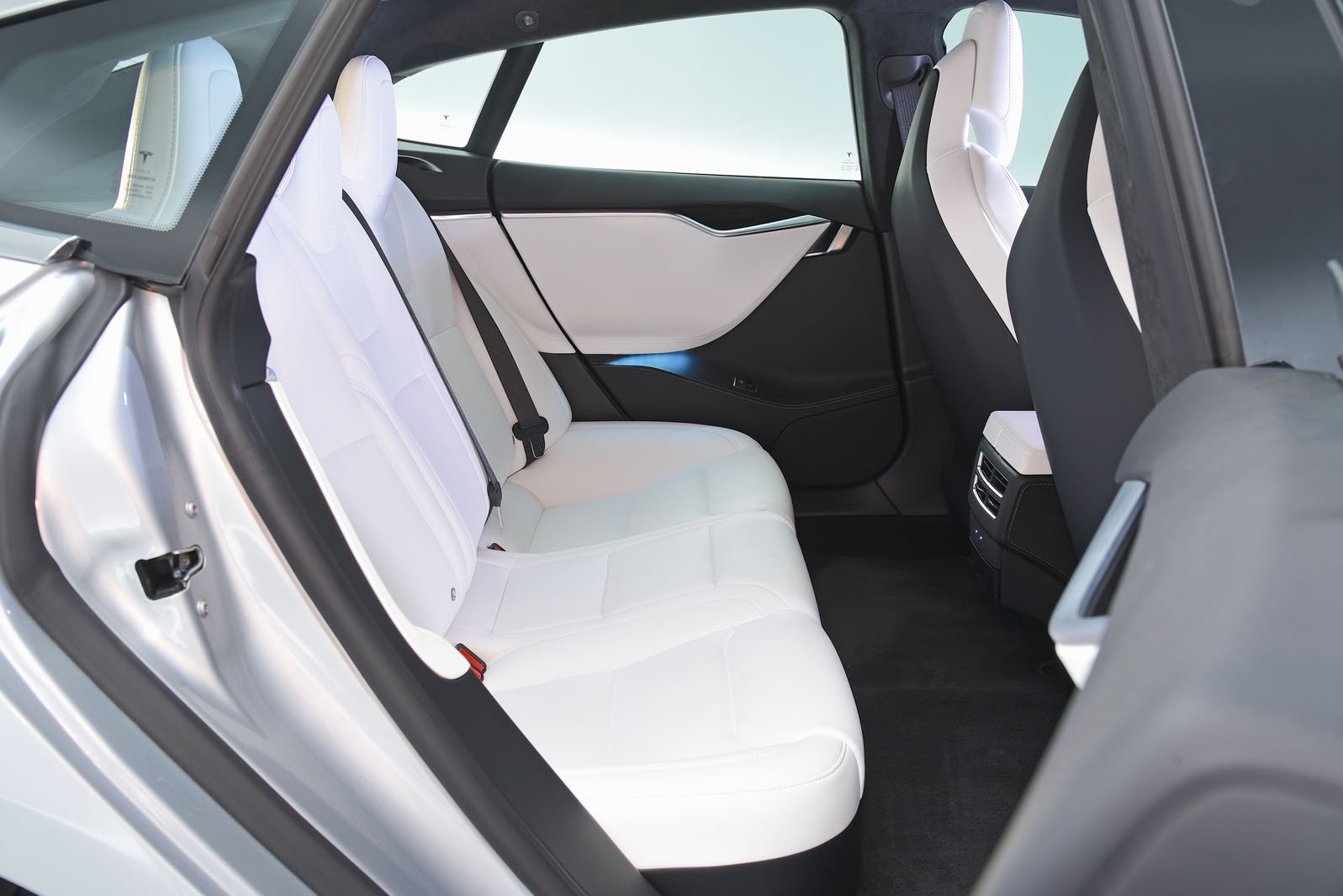