What should I look for in a used Tesla Model X hatchback?

This is a large car that will have been used in tight city centres and urban car parks and on school runs, so check the bodywork carefully for scuffs and dents. Bodywork repairs can be expensive. Check the alloy wheels, too.

There are plenty of electrical goodies on the Model X, so check all is working as it should be, especially the touchscreen, the folding rear seats, the doors and the tailgate.

The Model X didn’t feature, but the Model S, which shares much of the Model X’s underpinnings, fared poorly, finishing last in the electric car category. Nearly 50% of Model S owners reported faults, with issues split fairly evenly between bodywork, interior trim and electric motors. Other issues cited by Tesla owners include leaking cooling pumps for the battery pack, dead windshield wipers, persistent alignment issues with the wheels and misaligned latches for the front boot and rear tailgate. Although all cars were fixed under warranty, some were off the road for more than a week. 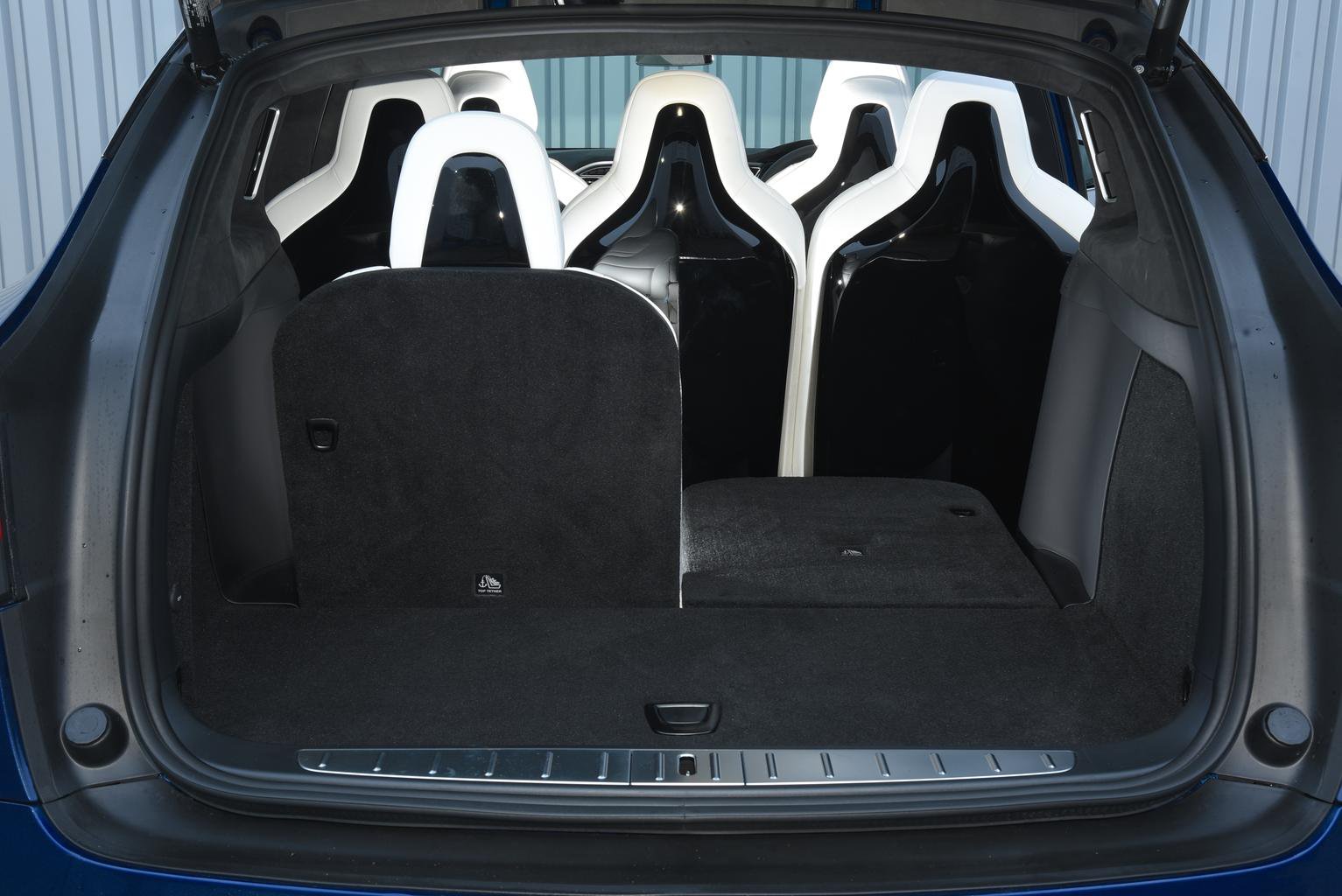 What are the most common problems with a used Tesla Model X hatchback?