What alternatives should I consider to a used Toyota Prius hatchback?

The Honda Insight might not be nearly as accomplished as the Toyota Prius overall, but it is significantly cheaper to buy and should still return about 50mpg.

The Lexus CT200h should be another Prius contender, not least because it uses the same hybrid system, but the overly harsh ride makes it fairly unpleasant to drive and it’s also smaller inside than the Toyota equivalent.

It’s also worth noting that if you’re not fussed about having a hybrid, or you do a lot of motorway miles, a conventional petrol or diesel family hatchback such as a Volkswagen Golf or Toyota’s own Auris will be significantly cheaper to buy than a Prius.

Find a used Toyota Prius in the What Car? Classifieds here 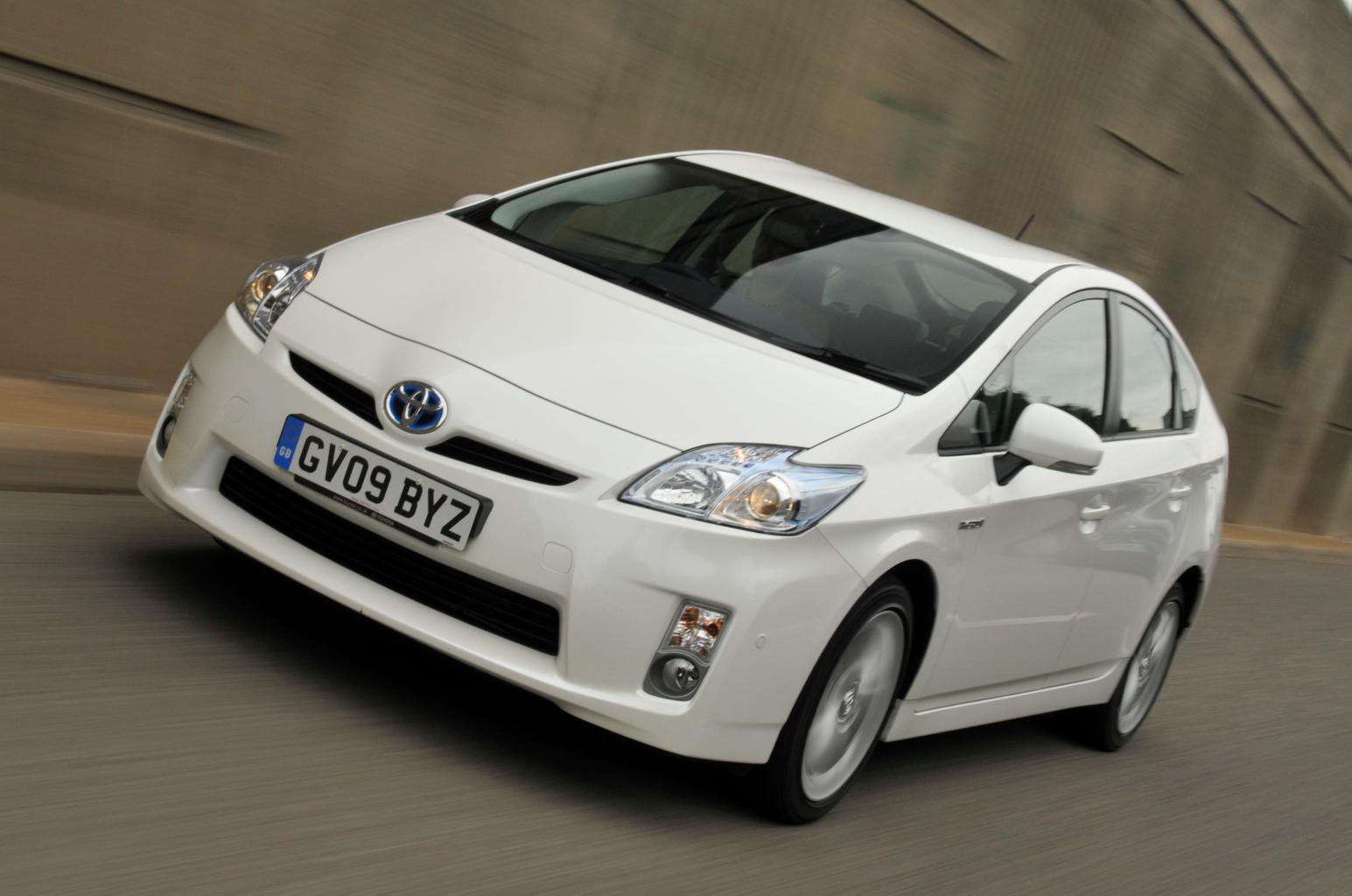