What used Vauxhall Adam hatchback will I get for my budget? 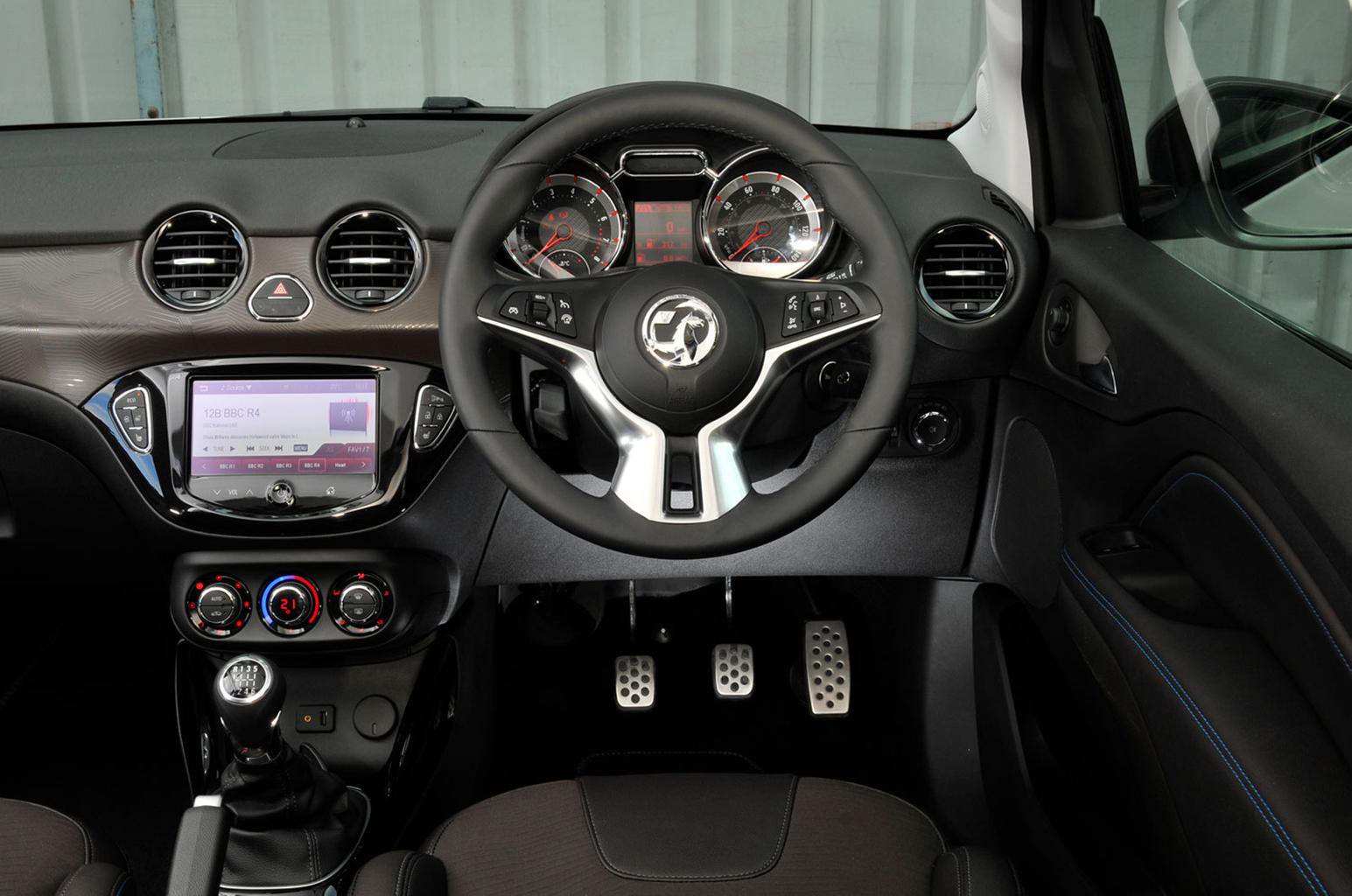 How much does it cost to run a Vauxhall Adam hatchback?

All models registered after 1st April 2017 will set you back £140 per year to tax because they will be charged under the new system. Servicing costs are very competitive and insurance is on par with rivals too. One thing to consider though, if you want to keep the benefit of OnStar and the onboard wifi, it’ll set you back a yearly fee of £89.50.