What used Vauxhall Astra estate will I get for my budget?

This is where the Astra Sports Tourer really comes into its own because, like for like, it’s about the cheapest car of its type you can buy. Prices start at around £8000 for a car with a higher than average mileage, or £10,000 for a good 2016 car, which makes it something of a bargain. Up the folding to between £11,000 and £13,000 for your choice of smart used STs from 2017, and if you can splash out around £13-15,000 you could net a 2018 model from a franchised dealer, with a low to average mileage and a full service history. 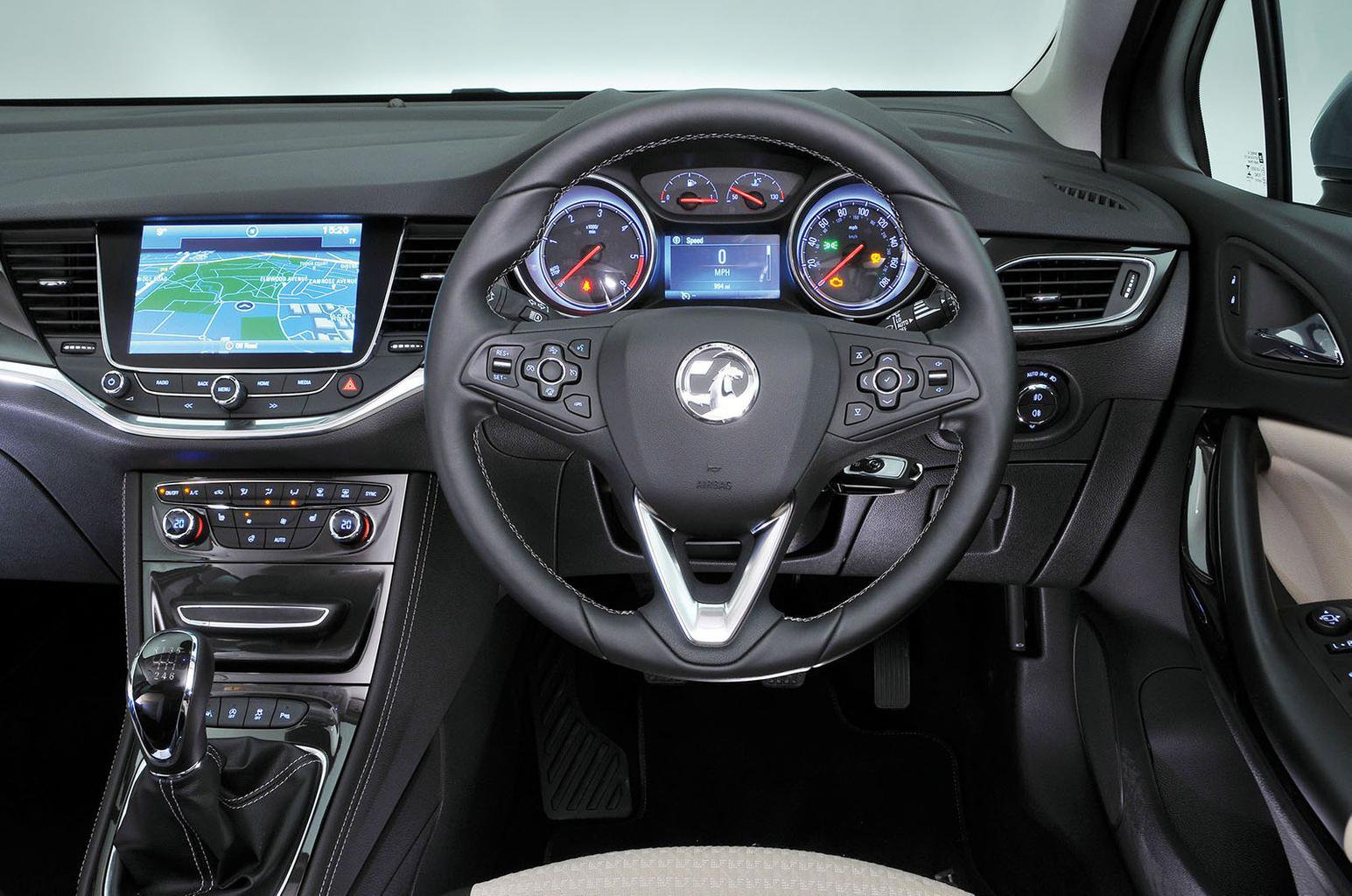 How much does it cost to run a Vauxhall Astra estate?

Very little. The Ecotec diesel version is one of the most efficient estates around, with an impressive official fuel consumption of 83.1mpg, while most other diesels return similarly impressive figures and even petrol versions’ fuel economy is on a par with their rivals’. What’s more, the Astra Sports Tourer’s real-world efficiency is one of the best around, so you’ll get closer to the official figures than you will in most cars.

If you buy an Astra registered before 1 April 2017, its tax rate will be linked to its emissions – and since the Astra is so efficient, it’s a smart move to do so. Most versions will cost £120 a year or less to tax, with the 108bhp diesel completely free. Astras registered after that date, by contrast, will cost a flat rate of £140 a year to tax, no matter how efficient they are.

Servicing costs are very competitive. Vauxhall doesn’t operate a transparent fixed-price servicing scheme like other manufacturers, but if you sign up to the company’s free-to-join Service Club, you get a 15% discount on all servicing and repairs once your car is two years old and 25% discount once it’s three, as well as half-price MOTs.