Which used Vauxhall Astra saloon should I buy?

The Astra was blessed with fine petrol engines, and our favourite is the 1.6 16v, which revs with a delightful eagerness and pushes the car along at a fair old rate. However, if you're after something more sporty, the 1.8 is worth a look.

By contrast, the diesels are something of a disappointment. Of course, they have the attraction of better fuel economy, but their lack of performance and refinement means we'd steer clear of them.

As far as equipment goes, the Astra range was updated throughout its life, so buy the latest model you can. All have power steering, but early base models were poorly equipped, and a passenger airbag only became standard across the range in 1999. Further improvements came in January 2000 and August 2001, and we'd recommend the LS as the best blend of costs and equipment.

The biggest difficulty may be simply finding a saloon. Although Astras are easy to find at all outlets, most are hatchbacks or estates. If you really want a saloon, you'll have to hunt that little bit harder. 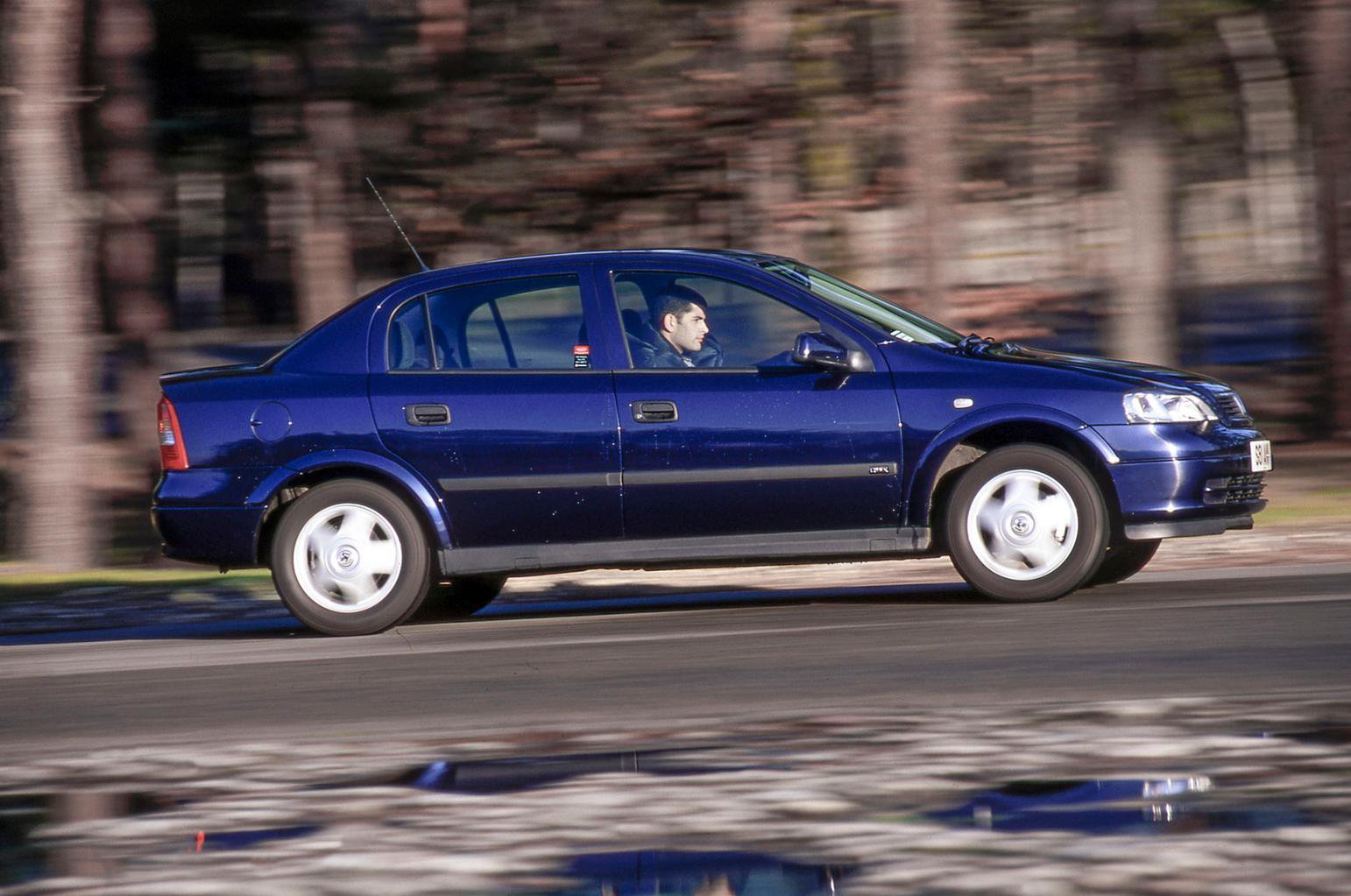